Download
Taliban spokesperson says U.S. should compensate for its atrocities against Afghans
CGTN 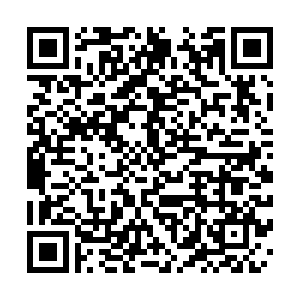 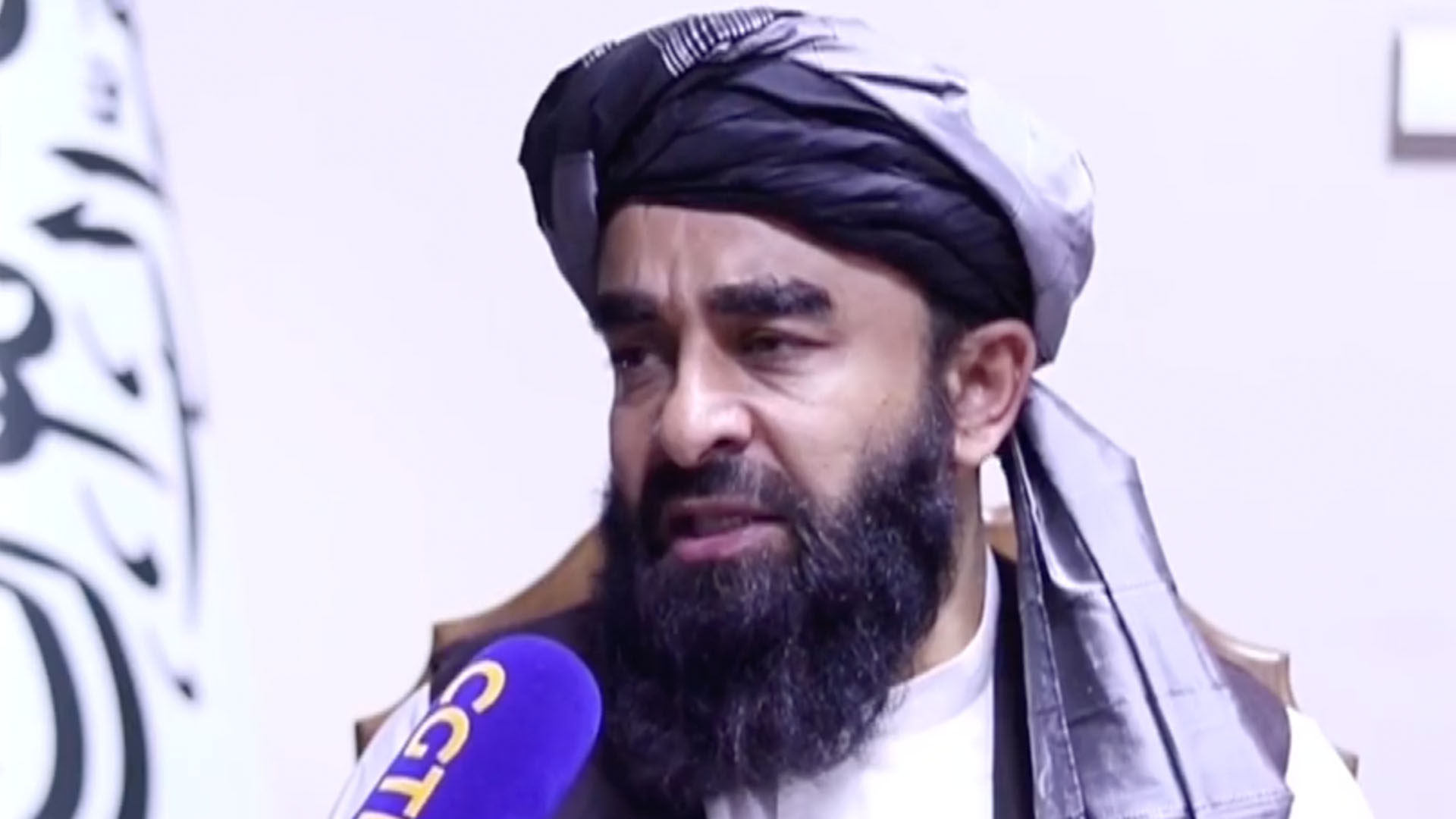 Taliban spokesman Zabihullah Mujahid said the U.S. should compensate for its atrocities against Afghans in an interview with China Global Television Network (CGTN).

The U.S. said on October 14 that it has offered to pay unspecified compensation to relatives of 10 people in Afghanistan, including seven children, who were killed by mistake in a U.S. drone strike as American forces were completing their withdrawal from the country.

"There is no point in all this. It is not the first time America has brutally killed the Afghan people. America has been doing this for the last 20 years. This is American bigotry, and the true face of America has been exposed in front of our people and the world," Mujahid said.

"We condemn such acts of America, and it is important that wherever America has committed such atrocities against the Afghans, it should compensate," he stressed.

Russia hosted talks on Afghanistan on Wednesday involving senior representatives of the Taliban and other factions.

Speaking of the talks, Mujahid said "Russia organized a meeting to show the Taliban's pursuit for international recognition."

"Russia wants peace in Afghanistan, and whatever reservations Russia has should be cleared… We participated in this conference, so that the world would accept us, and our important issues could be discussed with the world."

"Educational institutions are open in many provinces from grade one to grade six, while in Mazar, Balkh and Kandahar the education system is formally open till grade 12," Mujahid also said.

"In the rest of the provinces our plan needs to be implemented, because there are some problems in those provinces. We are working on a major plan and mechanism for the education of women, and as soon as it's ready, the education system will formally begin," he noted.

"He's alive and absolutely well, he's in Kandahar, he is leading us," he said.

Mujahid added the supreme leader will appear in the days to come and the world will be able to see and hear him.