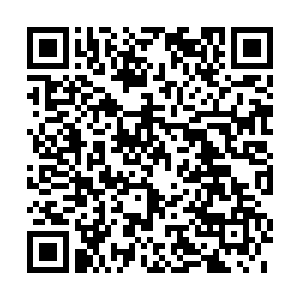 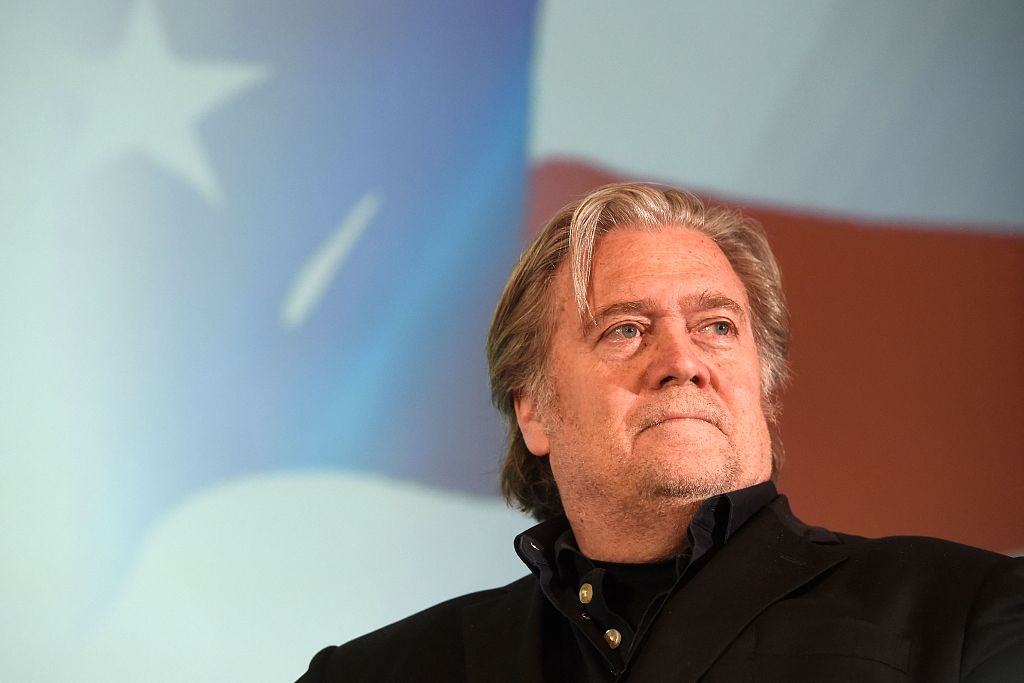 The U.S. House of Representatives voted Thursday to refer Steve Bannon, a one-time advisor to former President Donald Trump, to the Justice Department for criminal prosecution, accusing him of contempt of Congress over his refusal to cooperate with the investigation into the January 6 Capitol riot.

The resolution was adopted in a largely party-line vote of 229-202, with only nine Republicans joining all Democrats in approving it. It came two days after the House special committee investigating the January 6 Capitol riot unanimously voted to hold Bannon, who defied the committee's subpoena and refused to appear for a deposition, in contempt of Congress.

In the report released Monday recommending that the House hold Bannon in criminal contempt of Congress, the special committee cited Bannon's remarks made on his radio show on January 5, when he said "all hell is going to break loose tomorrow," as evidence that "he had some foreknowledge about extreme events that would occur the next day."

The House Republican leadership sent out a statement in the lead-up to Thursday's vote rallying against the contempt resolution, saying Congress has no authority to conduct the January 6 investigation for a legislative purpose, nor does its oversight authority include law enforcement powers.

In her remarks during the floor debate over the resolution, Liz Cheney, vice chairwoman of the special committee, criticized her fellow Republican members who opposed the measure for seeming to "have forgotten the danger of the moment, the assault on the Constitution, the assault on our Congress."

The House vote will set up a referral to the Justice Department, which will have to decide whether Bannon, one of the central figures targeted by the special committee in its probe, should be prosecuted.

With the passage of the recommendation, all eyes are now turning to Attorney General Merrick Garland, who testified Thursday before the House Judiciary Committee that the Justice Department would review any referral. However, he refused to give any hint on the agency's decision on prosecution.

The contempt of Congress statute, passed in 1857, states that the Justice Department has a duty to bring a House contempt citation before a grand jury.

But the Justice Department historically has said it makes the ultimate decision about whether to prosecute individuals who defy congressional subpoenas.

Four people died on the day of the assault, and one Capitol police officer died the next day of injuries sustained in defense of the seat of government. Hundreds of police officers were injured and four have since taken their own lives.