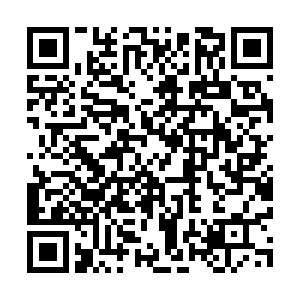 Chinese State Councilor and Foreign Minister Wang Yi on Friday said the AUKUS security pact between the UK, the United States and Australia, which will help Australia build nuclear-powered submarines for the first time without international supervision, will surely cause serious risk of nuclear proliferation.

Wang stressed that building a new military bloc in the Asia-Pacific region will cause the hidden danger of an arms race, prompt some regional countries to step up their military build-up or even break the nuclear threshold, thus increasing the risks of military conflict.

China opposes the pact and urges the UK to drop the deal in accordance with the nuclear non-proliferation system, he added.

On her side, Truss elaborated on and explained the AUKUS security pact.

Wang noted that China and the UK are both permanent members of the UN Security Council and the bilateral ties will not only affect the two countries but regional and international situation.

China and the UK should maintain strategic communication and deepen mutual understanding and properly manage differences, he continued.

Speaking of economic ties, Wang said bilateral trade volume is likely to surpass $100 billion this year, and the two sides have great potential in fields including finance, services, clean energy and digital economy.

Truss said it's important for both sides to maintain regular communication, and the two sides should strengthen high-level exchanges and strategic communication to deepen pragmatic cooperation.

Climate change is an important area of cooperation between China and the UK, she said. The UK is willing to strengthen cooperation with China in successful holding the UN Climate Change Conference (COP26) in Glasgow.