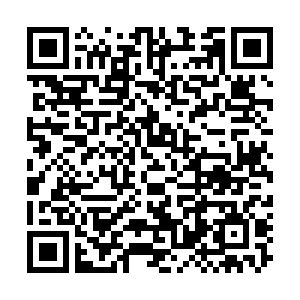 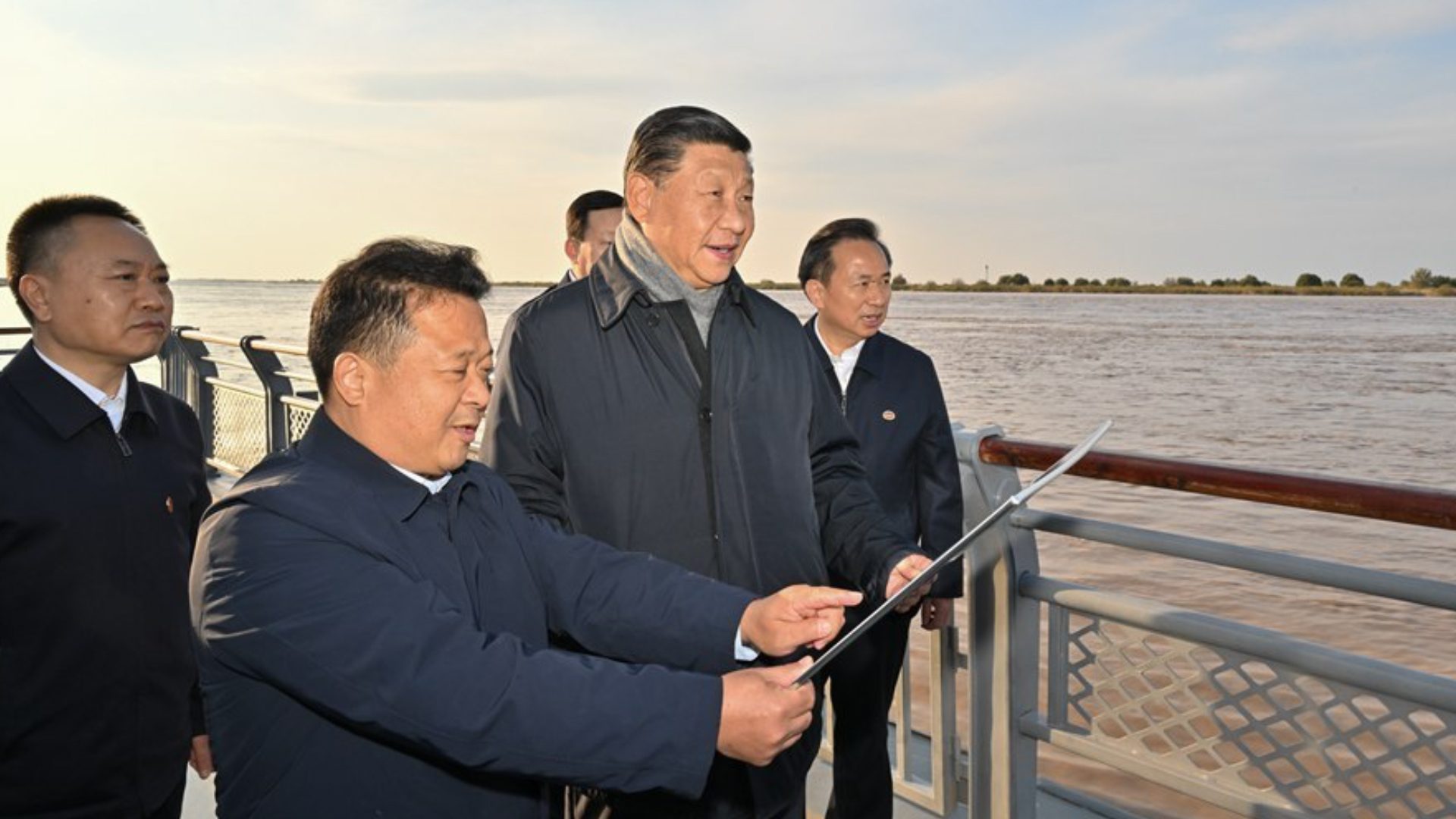 Chinese President Xi Jinping checks the Yellow River's waterways and learns about the ecological protection and high-quality development of the river basin at a dock during an inspection of the estuary of the Yellow River in Dongying City, east China's Shandong Province, October 20, 2021. /Xinhua

Chinese President Xi Jinping checks the Yellow River's waterways and learns about the ecological protection and high-quality development of the river basin at a dock during an inspection of the estuary of the Yellow River in Dongying City, east China's Shandong Province, October 20, 2021. /Xinhua

Editor's note: John Gong is a professor at the University of International Business and Economics in Beijing and a research fellow at the Academy of China Open Economy Studies at UIBE. The article reflects the author's opinions and not necessarily the views of CGTN.

There is no denying that China's regional economic development is highly unbalanced, with the south of China accounting for more than 60 percent of the national GDP. From a regional economic zone perspective, the north of China mainly consists of three zones: the Beijing-Tianjin-Hebei economic zone, the Yellow River Basin economic zone, and the economic zone of the northeast region of China. The south, principally the Yangtze River Delta region and the greater Guangzhou-Shenzhen-Hong Kong-Macao bay area, is growing much faster and attracts more population migration.

It appears that Chinese President Xi Jinping is very concerned about economic development in the north, particularly the Yellow River basin. On October 21, he inspected the estuary of the Yellow River in the city of Dongying, east China's Shandong Province. Within a short period – less than a year – from August 2019 to June 2020, Xi made four inspection field trips to the Yellow River.

The Yellow River, which holds a special position in Chinese history, is often described as the "cradle of Chinese civilization." It is where Chinese ancestors originated and where most of the important dynastic events in history took place.

Aside from its many glories in the past, the area is also full of unpleasant stories due to its unique natural and geological conditions. Frequent flooding plagued the area in the distant past. Over the 2,500 years before 1949, the Yellow River broke its dikes more than 1,500 times and experienced 26 major changes in its course on the lower reaches before going into the sea. Since 1949 when the People's Republic of China was founded, the nation has devoted tremendous resources to taming the river. Today, besides the efforts put into the prevention of flooding, China has also moved onto the next level of striking a balance between ecological conservation and economic development.

The entire Yellow River stretches over 5,400 kilometers through nine provinces and autonomous regions in northern China, covering a population of 420 million people. Further development of this vast area is critical for China's northern strategy.

Here is what President Xi once said at a symposium regarding ecological protection and high-quality development of Yellow River:

"When pursuing high-quality development in the region, authorities should actively explore new ways with regional characteristics and make use of the water and mountain resources, grow crops, and develop agriculture, industry or business where conditions permit."

Areas along the Yellow River are of great diversity. There is the modern economic corridor that serves as the new Eurasian continental bridge based on advanced manufacturing mainly in the lower river basin. There are the main grain-producing areas in the plains of the middle stretch of the river. And there are coal-rich areas in Shanxi Province and the city of Ordos in China's Inner Mongolia Autonomous Region at the western end of the river. Further upstream, there is the Lanzhou-Xining city clustering region.

All of these diverse regions represent unique strengths and advantages in terms of economic development. But the overarching principle, as Xi puts it, invariably regards high-quality growth, which means sustainable development alongside ecological conservation.