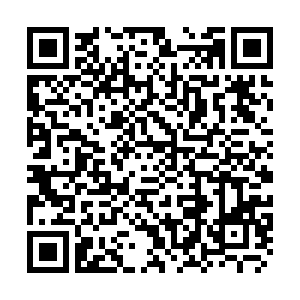 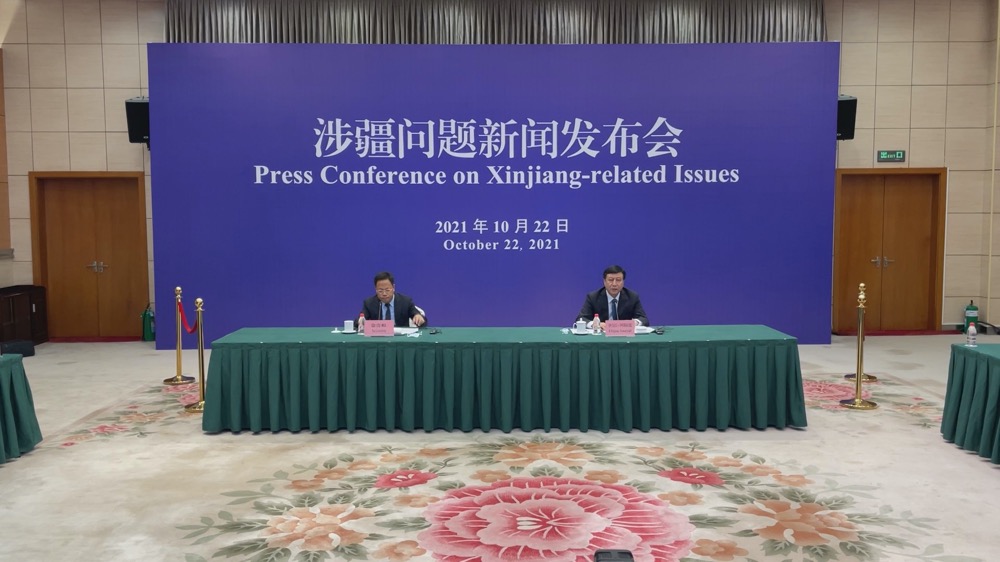 The government of China's Xinjiang Uygur Autonomous Region held a press conference on Friday in response to claims by some in the U.S. of "forced labor" in the region, pointing out that such practices, including human trafficking, private prisons, child labor, job discrimination and labor rights violations are in fact found in the U.S.

Xu Guixiang, spokesperson for the Xinjiang regional government, said that anti-China forces have been singularly targeting Xinjiang while forgetting the real abuses existing in the U.S.

In Xinjiang, the labor rights of people of all ethnic groups are protected by the Chinese constitution and laws. The people have free will to choose their work, where they work and what they do, with no limitations to their personal freedom, Xu said.

"The U.S. claims of 'large-scale forced labor' in Xinjiang are a complete distortion of the reality of people in Xinjiang and groundless lies made up by some organizations in the West along with anti-China individuals," Xu said, noting that while the U.S. plays as the "human rights defender," it has a long history of forced labor.

Officials at the press conference showed a series of cartoons portraying the history of slavery in the U.S. Citing statistics in the last five years, they also noted that cases of forced labor and human trafficking were reported in all 50 U.S. states as well as Washington, D.C. "Having built its fortunes on bloody slave trade over a long history, the U.S. today has not given up its 'dark tradition' of human trafficking, except the victims have now become foreign immigrants," said Elijan Anayat, spokesperson for the Xinjiang Uygur Autonomous Region Information Office.

Also speaking at the press conference are representatives from some of the six Xinjiang enterprises which have been put on the U.S. entity list in July. The companies condemned slanderous Western lies that have harmed their reputation.

"The U.S. action is not based on facts, but despicable smearing and political manipulation," Jin said. "It is an abuse of state power in order to sabotage high-tech companies and stable development in Xinjiang."