Download
Envoys who backed Turkish activist to be made 'non grata': Erdogan
CGTN 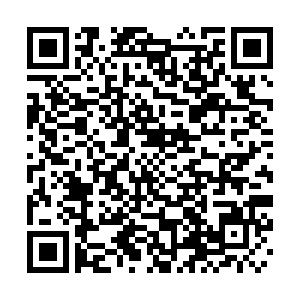 The ambassadors of 10 countries, including Germany and the United States, who appealed for the release of Turkish activist Osman Kavala will be declared "persona non grata," President Recep Tayyip Erdogan said Saturday.

"I have ordered our foreign minister to declare these 10 ambassadors as persona non grata as soon as possible," he said, referring to a term used in diplomacy which signifies the first step before expulsion.

Turkey's foreign ministry summoned the 10 ambassadors on Tuesday over what it said was an "irresponsible" statement that called for the urgent release of Kavala.