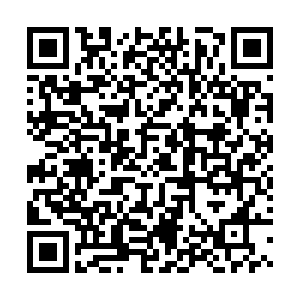 "NATO is gradually gathering forces near our borders amid calls for military deterrence of Russia," Interfax quoted Shoigu as saying in a statement, without giving details.

"The German defense minister (Annegret Kramp-Karrenbauer) must know really well how a similar thing ended up for Germany and Europe," he added in an apparent reference to World War Two.