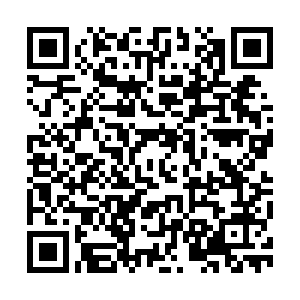 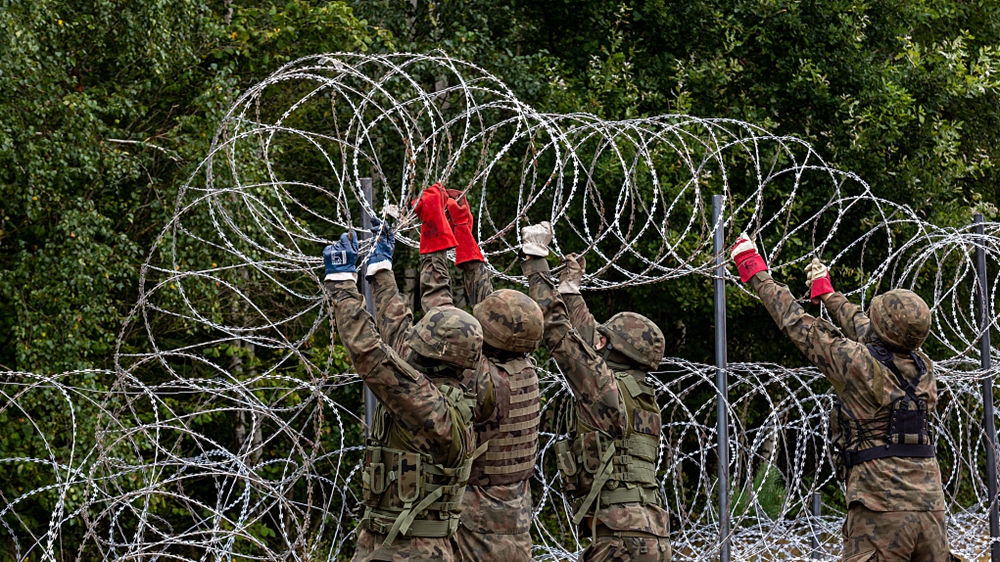 Soldiers of the Polish Army build a fence with concertina wire at the border with Belarus in Krynki, Poland, August 27, 2021. /CFP

Soldiers of the Polish Army build a fence with concertina wire at the border with Belarus in Krynki, Poland, August 27, 2021. /CFP

An emerging route where migrants enter the European Union (EU) via Belarus has aroused concerns among the bloc's heads of state and government and topped the agenda of their meeting on Friday.

"This took up quite some time which is not surprising," said German Chancellor Angela Merkel, referring to the discussion of migration on Friday morning, the second day of the autumn EU summit in Brussels.

Baltic countries have reported cases of what they called "illegal migration" as well as their effort to put an end to the trend, including the establishment of physical border fences.

Lithuanian President Gitanas Nauseda on Friday, pushed for a "physical fence" to control the border with Belarus, which it claimed was "weaponizing" migration. He said the European Council had to take "decisive action" to deal with the crisis.

"Nobody knows what will happen tomorrow. Maybe there will be three, four, five thousand migrants staying at the border at the same time or trying to cross the border in different places," he told reporters as he arrived at the meeting avenue.

Lithuania was one of 12 countries which are pressing for EU funds to finance border projects to stop migrants from entering through Belarus. The others are Austria, Bulgaria, Cyprus, Czech Republic, Denmark, Estonia, Greece, Hungary, Latvia, Poland and Slovakia. 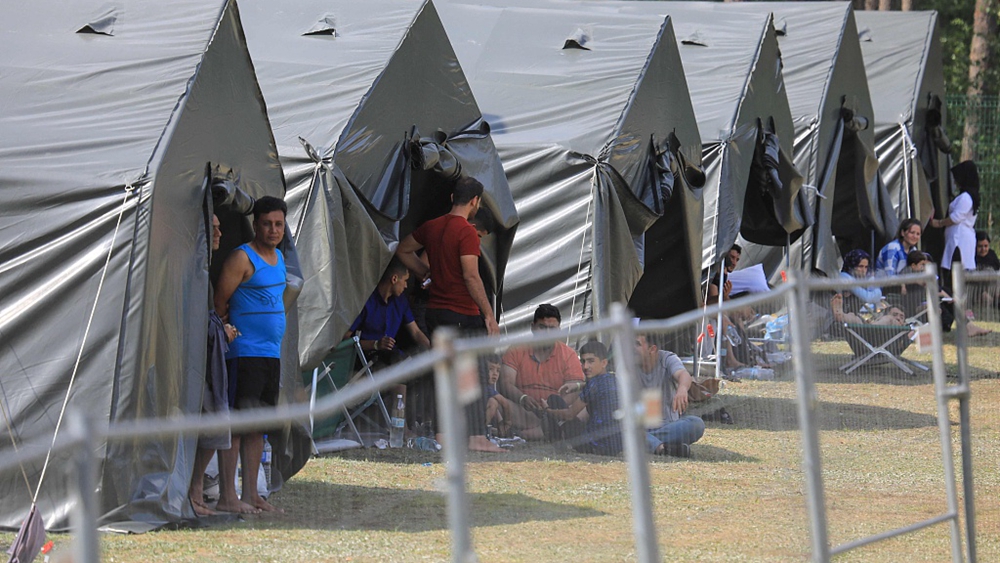 Migrants are seen through a fence as they stand and sit by tents in a camp near the border town of Kapciamiestis, Lithuania, July 18, 2021. /CFP

Migrants are seen through a fence as they stand and sit by tents in a camp near the border town of Kapciamiestis, Lithuania, July 18, 2021. /CFP

But European Commission chief Ursula von der Leyen was unequivocal with the EU leaders that no European funds will be used to cover expenses related to placing barbed wire and walls to protect EU borders.

"This is an instrumentalization of migration - to put political pressure on the European Union," she said, adding that the bloc will "keep up the pressure" on Belarus.

On Monday, EU High Representative for Foreign Affairs and Security Policy Josep Borrell said the bloc was ready to implement sanctions against the national airline of Belarus in a bid to partially curb the flow of migrants.

The Belarusian Telegraph Agency reported in May that the conflicts in Libya, Syria, Iraq and Afghanistan contributed to the development of terrorism.