Download
No country has the potential to dominate the world: Henry Kissinger
CGTN 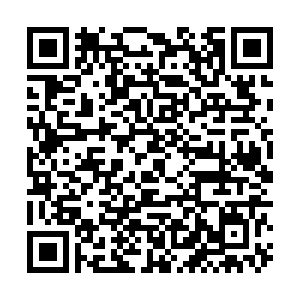 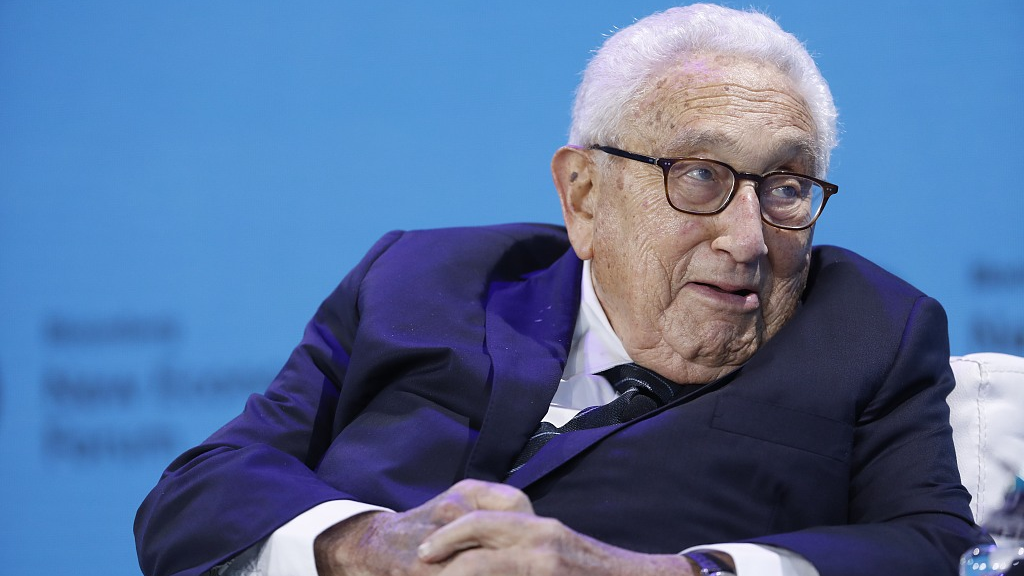 Every country can maximize its own potential, but no country has the potential to dominate the world, said former U.S. secretary of state Henry Kissinger when asked about the U.S. strategy adjustment and impact on world order at the 2021 Bund Summit in Shanghai on Saturday via a live-streamed call.

Kissinger said he hopes the U.S. and China can fully recognize each other's common rights in many fields based on the concept of cooperation and equality, reported the Chinese media Jiemian.

Kissinger also said the pandemic has a tremendous impact on society, and countries are not really entering the post-epidemic era. Therefore, communications among governments and agencies are necessary, especially on some non-political issues like scientific research and business activities.

It will be very welcome if countries can reach a consensus on issues of common concern in a post-pandemic era, at least on medical and non-strategic issues.