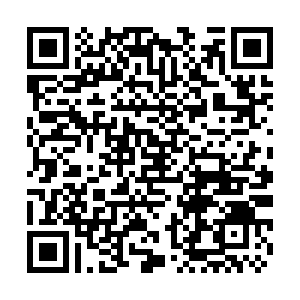 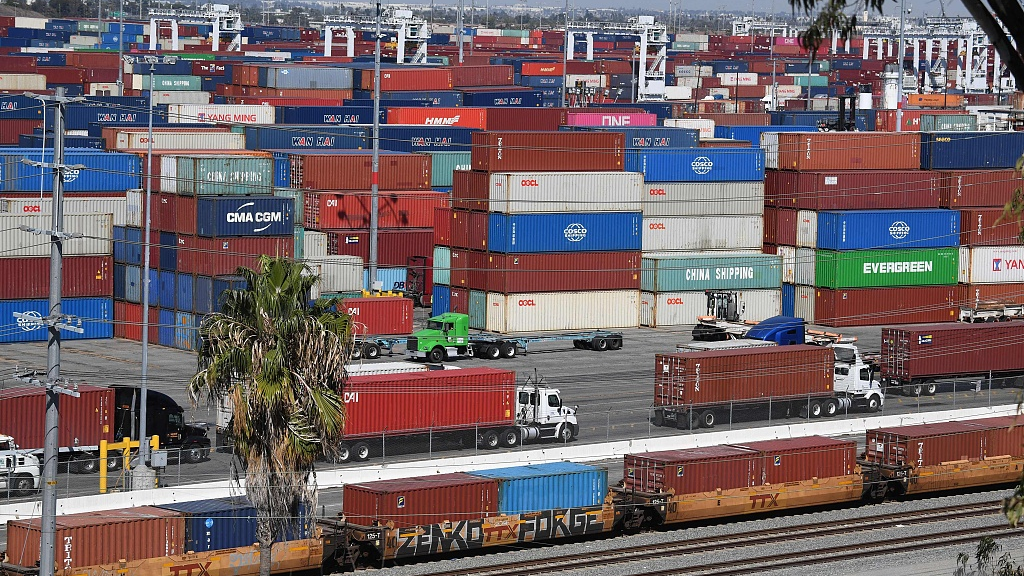 As of August, more than 3 million American people have likely retired earlier than they would have otherwise due to COVID-19, according to a recent research.

"There were slightly over 3 million excess retirements due to COVID-19, which is more than half of the 5.25 million people who left the labor force from the beginning of the pandemic to the second quarter of 2021," said senior economist with Federal Reserve Bank of St. Louis Miguel Faria-e-Castro in his research "The COVID Retirement Boom."

The labor force participation rate registered its largest drop on record in 2020, falling from 63.2 percent in the fourth quarter of 2019 to 60.8 percent in the second quarter of 2020. By the second quarter of 2021, the rate had recovered slightly, to 61.6 percent, but was still 1.6 percentage points below its pre-pandemic level – indicating that as of that quarter, roughly 5.25 million people had left the labor force, said Faria-e-Castro.

In 2020, COVID-19 caused the highest post-Great Depression unemployment rate on record – 14.8 percent in April 2020. Others may have left for factors specific to the public health crisis. For example, many people were forced to quit to care for children or other family members because of the closure of schools and other institutions, Faria-e-Castro explained. 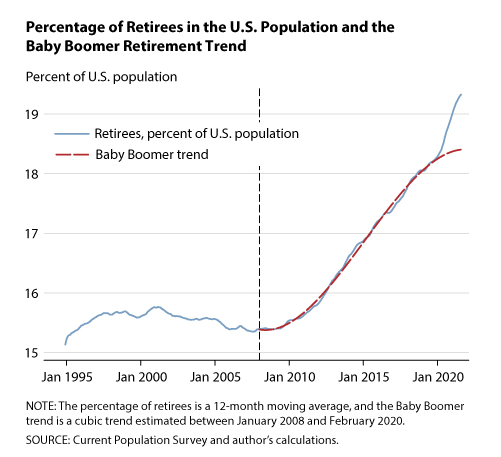 Faria-e-Castro said the elderly might have quit their jobs as they are vulnerable to COVID-19, while some of the young baby boomers may have worked less as the value of assets such as housing and stocks rose during the period.

In August, 4.3 million workers in the United States left their jobs due to health concerns related to COVID-19, with a resignation rate of 2.9 percent, higher than July's 2.7 percent, according to the U.S. Labor Department. Most of them were from the retail, trade and transportation industries.

Although many ports sought to plug the gap by working 24/7, it wasn't a successful solution given the lack of skilled dock workers, truck drivers and railway staff to unload containers.

According to data from the American Trucking Association, the current shortage of truck drivers in the U.S. has surged by 30 percent compared to the pre-pandemic period. On the one hand, the restart of the economy has driven consumption up, giving rise to demand for freight volumes and truck drivers. On the other, the unemployment relief policy in the country during the period has made many laborers inert.

Under the supply crisis, many U.S. retailers and manufacturers are overordering due to panic, which has further aggravated the crisis and led to a vicious circle.