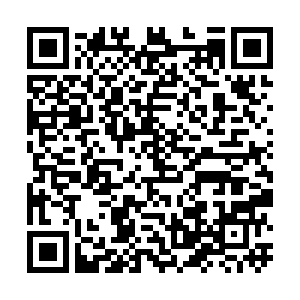 Kyrgyzstan will not host a U.S. military base on its territory, Kyrgyz President Sadyr Japarov said on Saturday, adding that Russia's presence was "enough."

"We have a Russian base in Kant. One base is enough for us. We do not want to play cat and mouse with powers, hosting two bases," Japarov told reporters.