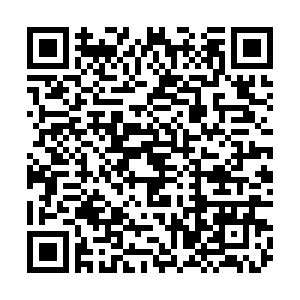 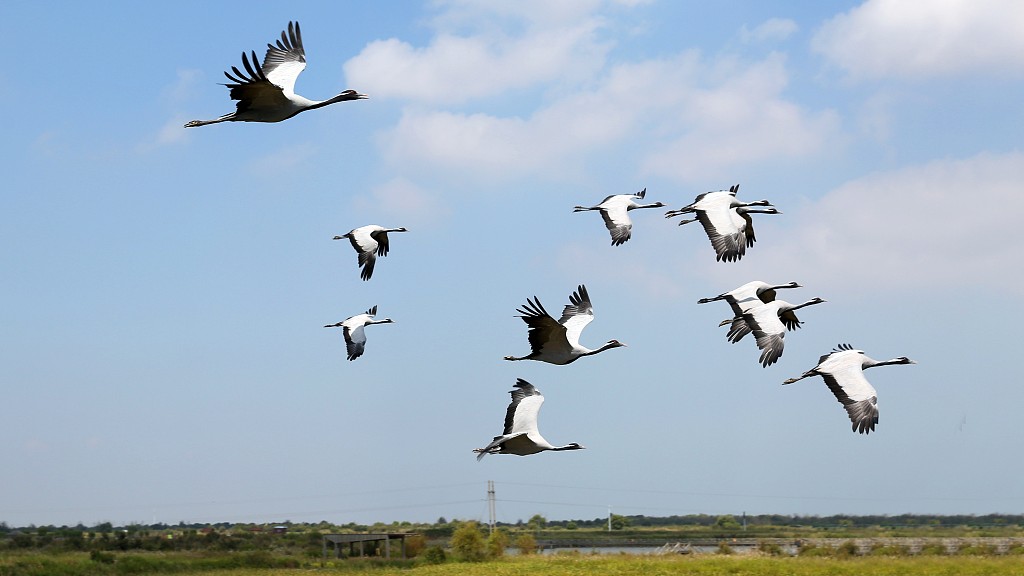 The Yellow River Delta National Nature Reserve in East China's Shandong Province covers about 1,530 square kms, nearly 18 times the size of Beijing's urban area, with wetland making up over 70 percent of the total area. It is where the Yellow River, China's second longest river, empties into the Bohai Sea. It is also a very important wintering and stopover site for migratory birds.

The wetland is now home to over 1,600 species of wild animals and 685 species of plants. For years, the local government has been reducing the number of pollutants flowing into the delta and conserving water to restore surface runoff and supplement groundwater. A lot of farmland has also been turned back into wetland by the local authorities.

The efforts have paid off.

There have been an increasing number of wild birds choosing to live in the area throughout the year. Take the oriental storks, an endangered species, for example. Only seven oriental storks were born here in 2005. The number went up to 306 in 2019. The reserve has seen the birth of over 2,000 oriental storks since 2003, and it has become the largest breeding place for the birds in the world.

Now the total bird population here has reached three to four million, attracting a large number of tourists. Until recently, visitors from home and abroad made some 20 million trips to the delta every year, generating tourism revenue of 20 billion yuan in Dongying in 2020.

President Xi also paid a visit to the Shengli Oil Field located in the Yellow River delta, where he learned about carbon capture, utilization and storage, or CCUS technologies. It is a process that captures carbon dioxide emissions from sources like coal-fired power plants and either reuses or stores it so it will not enter the atmosphere.

China's Petroleum & Chemical Corporation initiated China's first megaton CCUS project here in the Shengli Oil Field in July. This is another good example of ecological protection and high-quality development of the Yellow River basin. It is an important technical means to cope with greenhouse gas emissions, capturing and purifying carbon dioxide emitted during production and utilizing it in a new production process for recycling and storage.

The project is estimated to reduce carbon emissions by one million tons per year, the equivalent of planting nearly nine million trees and shutting down 600,000 economy cars. The corporation aims to build another megaton CCUS demonstration base in the next five years, with the aim of realizing industrialized CCUS development as China advances to achieve carbon emissions peak and carbon neutrality.