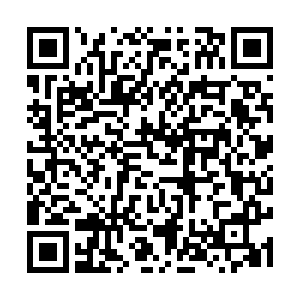 Editor's note: The first part of the 15th meeting of the Conference of the Parties (COP15) to the UN Convention on Biological Diversity (CBD) concluded in the southwestern Chinese city of Kunming last week. The meeting adopted the Kunming Declaration, which outlines general targets for the restoration and protection of biodiversity. Among the commitments, the document urges all member countries to "strengthen sustainable use of biodiversity for meeting the needs of people." CGTN reporter Yang Jinghao finds out how a once endangered tree is protected and being used in a sustainable way. 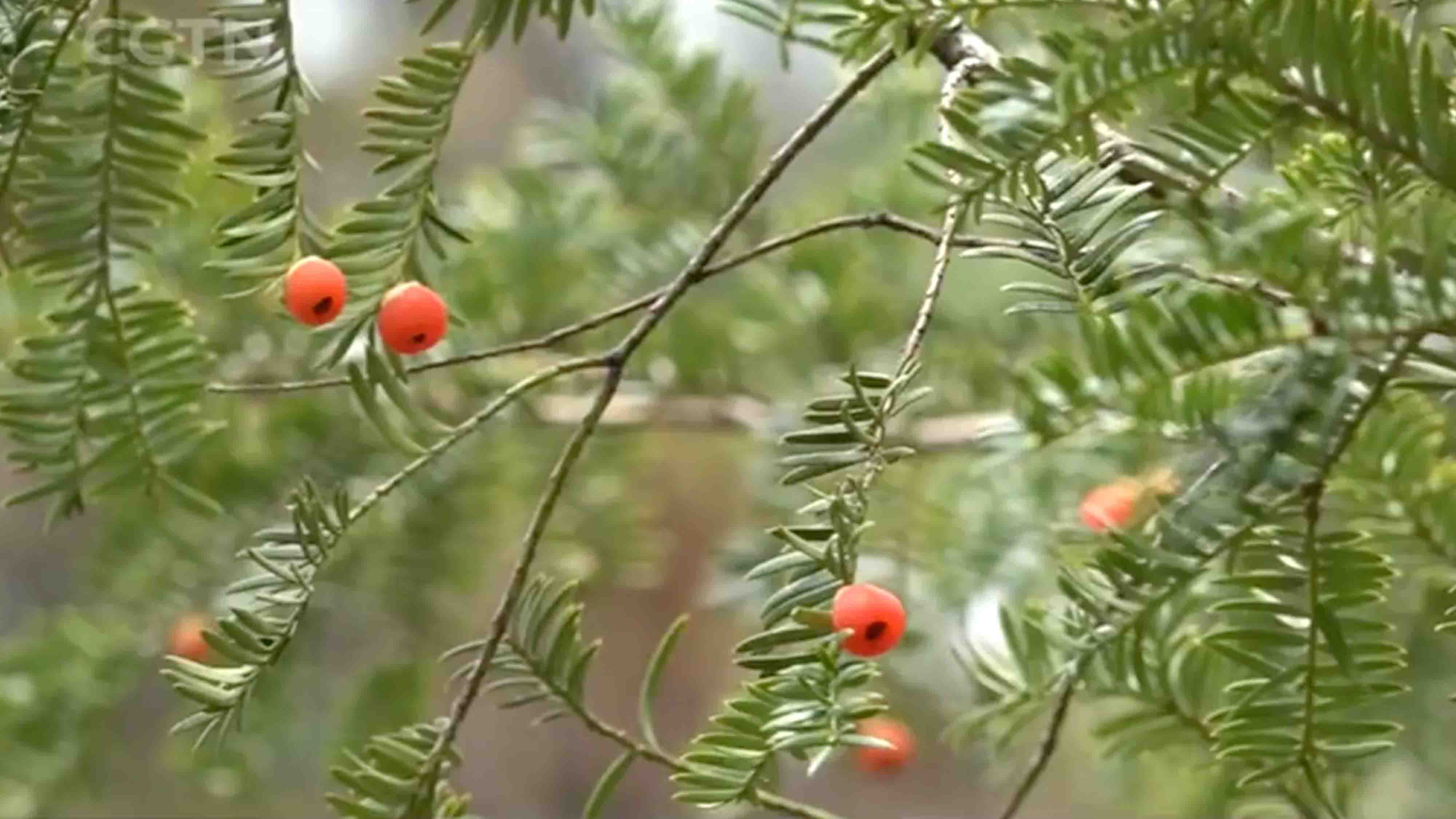 Millions of trees and plants coexist with people on Earth. Among them, the yew is hailed as a "living fossil" as the species has existed for more than 2.5 million years, giving it high scientific value.

In recent years, more and more people have become familiar with the tree as a result of the exploration of its medicinal value. Zhang explained that the Chinese yew has gained in importance in the treatment of diseases in traditional Chinese medicine. 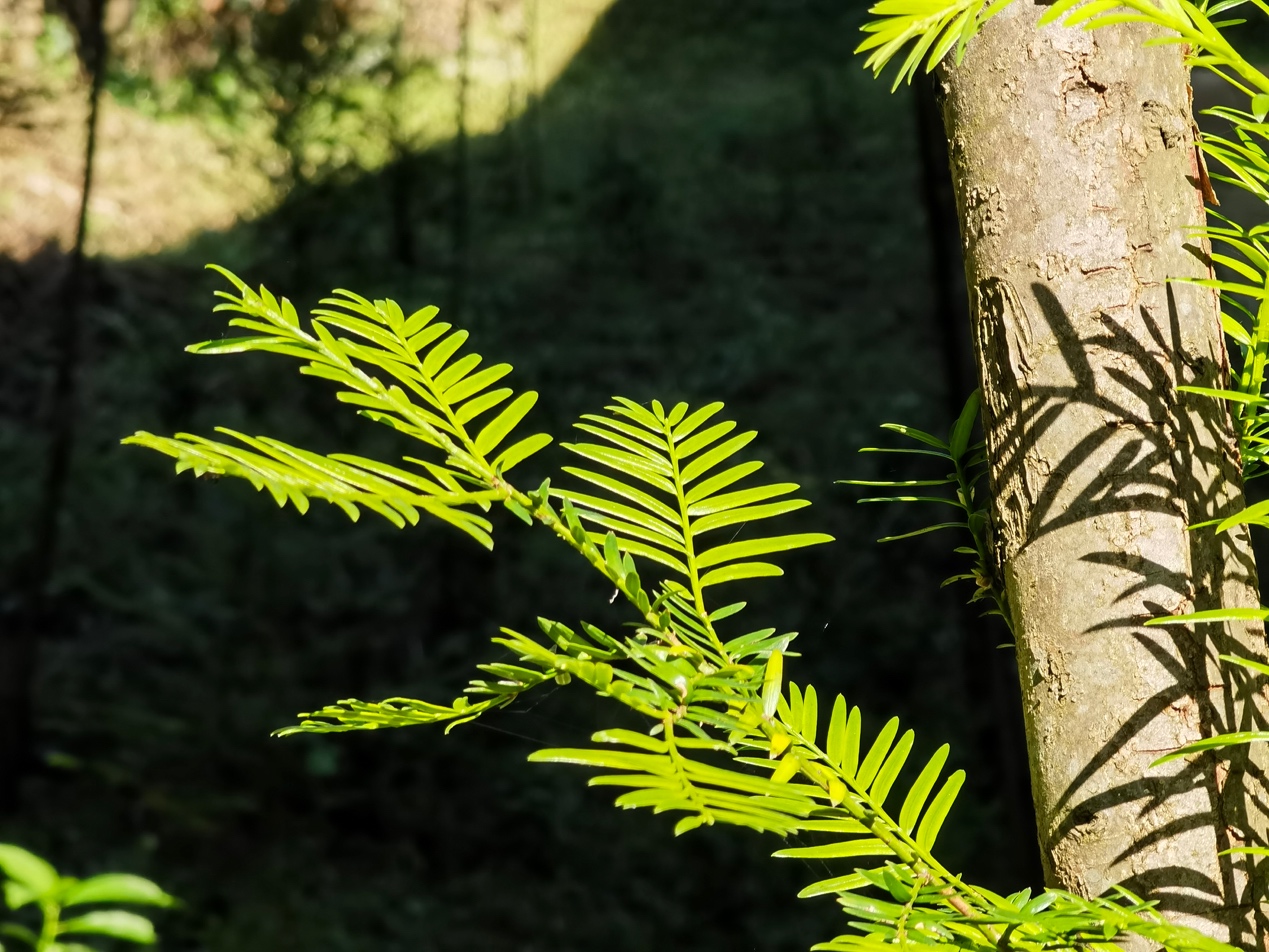 In the 1960s, American chemists found that the yew tree was rich in taxol, a chemical substance effective in treating cancer. But taxol drugs were expensive because the yew was a scarce resource worldwide.

In China, the discovery prompted many to harvest the trees in the wild for profit by either felling them or peeling off the bark.

In 1999, China put the Chinese yew under the highest level of legal protection by banning trading in the tree.

News portal The Paper reported that between 2008 and 2018, more than 1,100 Chinese yew trees were illegally destroyed, traded or processed.

Mass planting has proved to be a sustainable solution to ensure the proper use of the tree and protect it in the wild.

The institution Zhang works for is a pioneer in research on the propagation and cultivation of the species. He said scientists of several generations at the academy have gained much experience in the field and continue working to improve the technologies used. 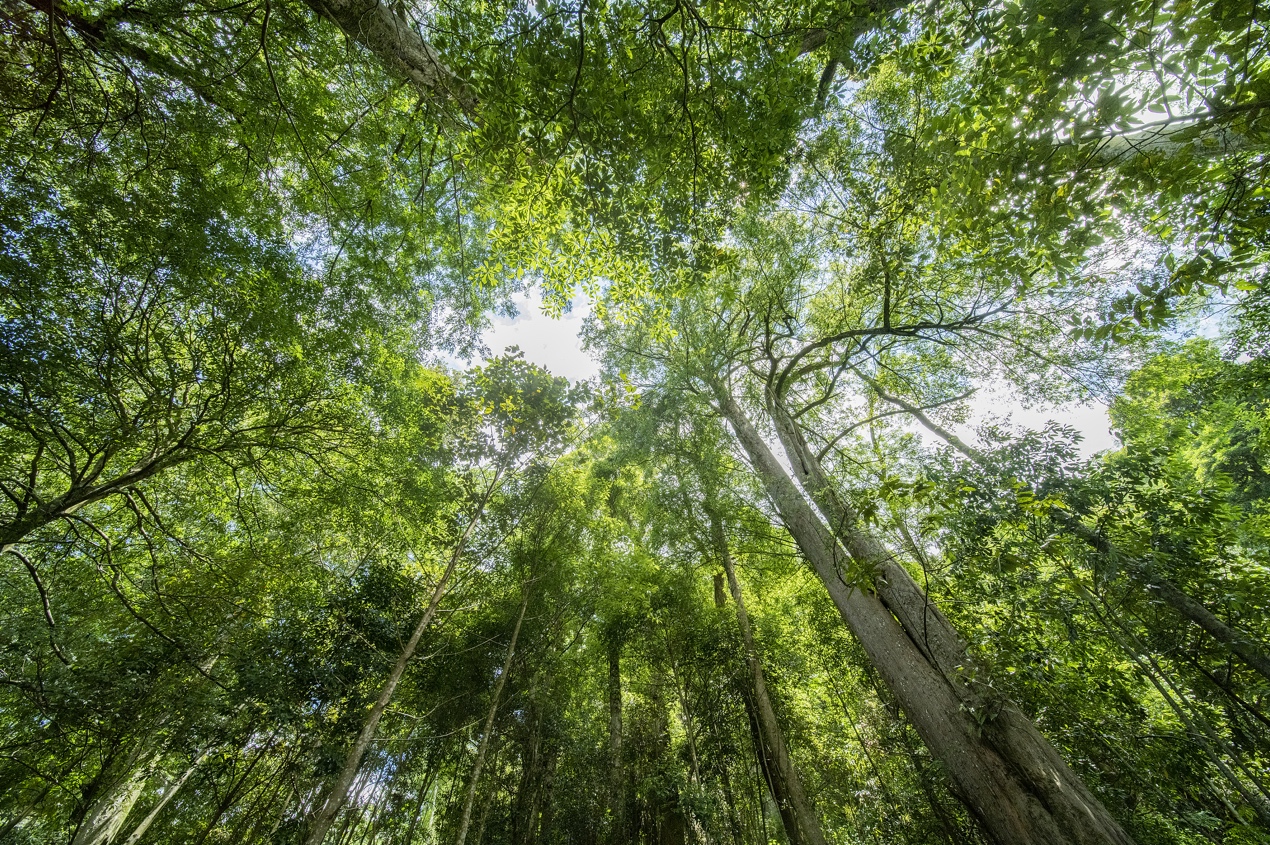 In many areas across the country, increasing investment from companies has ensured that the yew produces abundant raw material for taxol drugs. In the process, farmers also secure a new source of income.

Ran said the company rents farmland from local villagers and pays them annual land transfer fees. It also hires farmers to take care of the trees. 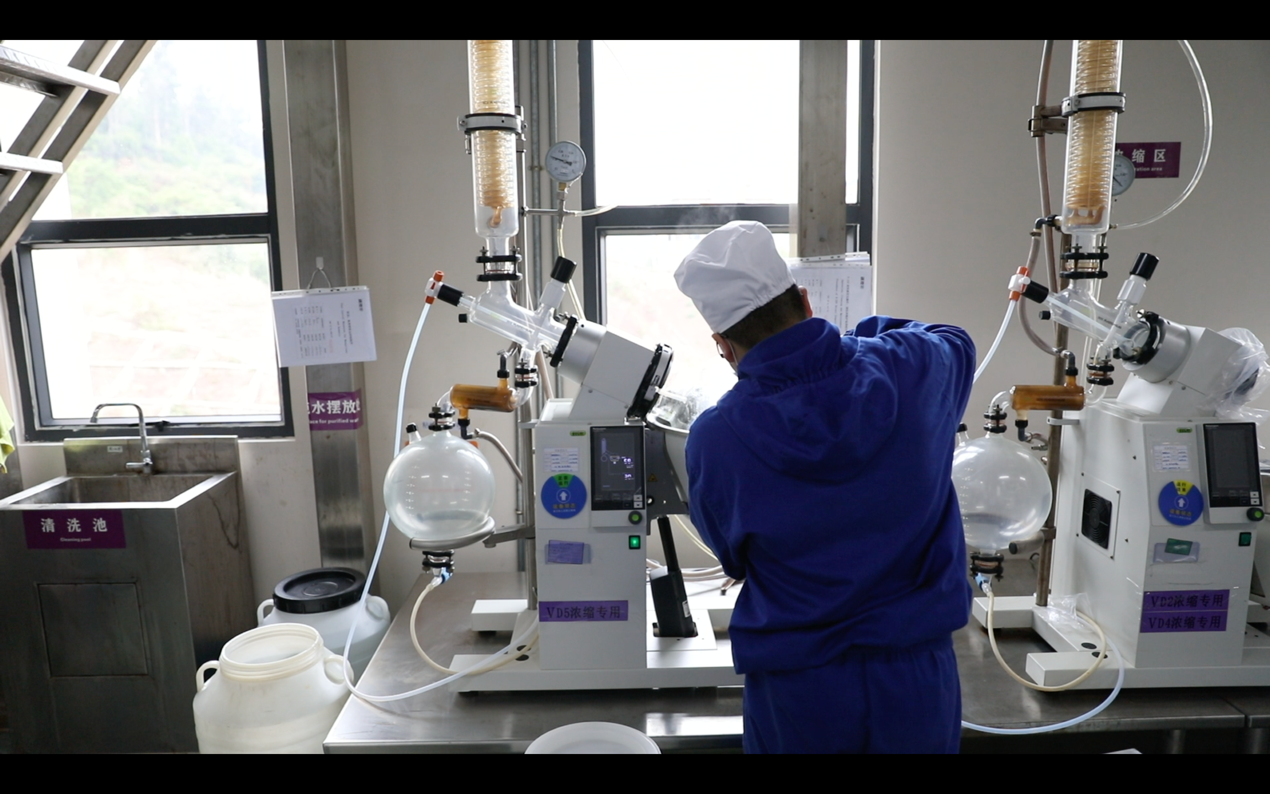 Taxol drugs are processed in a factory in Kunming city. /CGTN

Taxol drugs are processed in a factory in Kunming city. /CGTN

Today, most taxol drugs have been included in China's medical insurance scheme, which means more people can access them at a much lower price.

Wu Mian, CEO of the Yunnan Hande Biotechnology Company, a leading manufacturer of the drugs in China, told CGTN that the use of taxol has expanded. For example, it is used on heart stents.

"The Chinese yew is still under top-level protection, and so our priority is to comply with related laws while utilizing the trees," said Wu. "We only use artificially cultivated resources. And we require our suppliers to keep a close watch on the soil, water and other elements. They also need to get approval from local authorities for the harvest."

Zhang Jinfeng said that he is pleased to see the tree is serving people's needs properly as emphasizing protection only is "not enough."

"The duty of us scientists is to find out the best ways to protect trees and plants while at the same time utilizing them in a sustainable way," Zhang said.

He underlined that respecting nature should always come first.