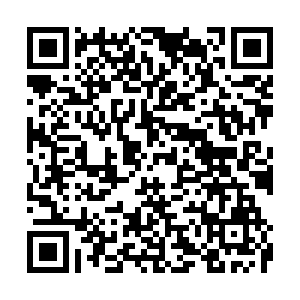 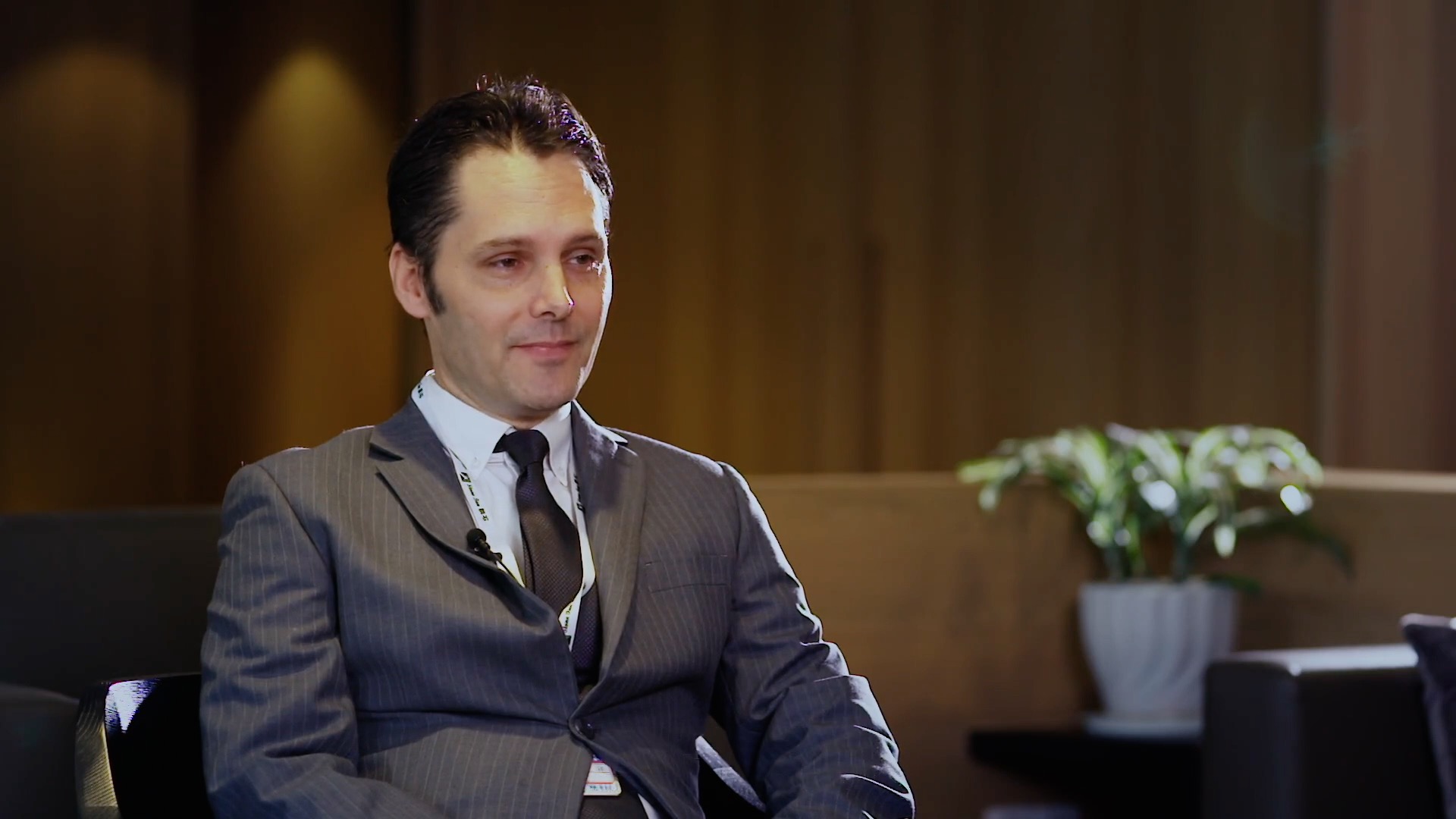 China issued a master plan for the construction of the Chengdu-Chongqing economic circle as part of the efforts to boost a new super-region in the country's southwestern region.

The plan, made public on October 20 by the Communist Party of China Central Committee and the State Council, laid out a series of measures ranging from scientific and technological innovation to urbanization, and from 5G network to pilot free trade zones.

It aims to turn the Chengdu-Chongqing economic circle to a new driver and an important growth engine of the country's high-quality development.

CMG takes a closer look at the development of the dual-city's economic circle with the series Periscope, looking at stories of six foreigners who have been living there for years.

James Wemyss is from America. He came to China in 2006 and obtained his MBA from Tsinghua University in 2008. He moved to Chongqing in 2014 to work as an executive in a financial company. Now he has raised a happy family in Chongqing and plans to live there for a long time. In his opinion, both Chongqing and Chengdu are very attractive cities, especially for the development of small and medium-sized enterprises, which have great potential. In the future, he hopes that the two cities can cooperate more and attract more high-end financial talents to start businesses together.