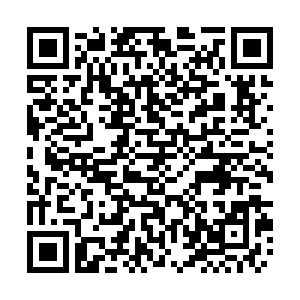 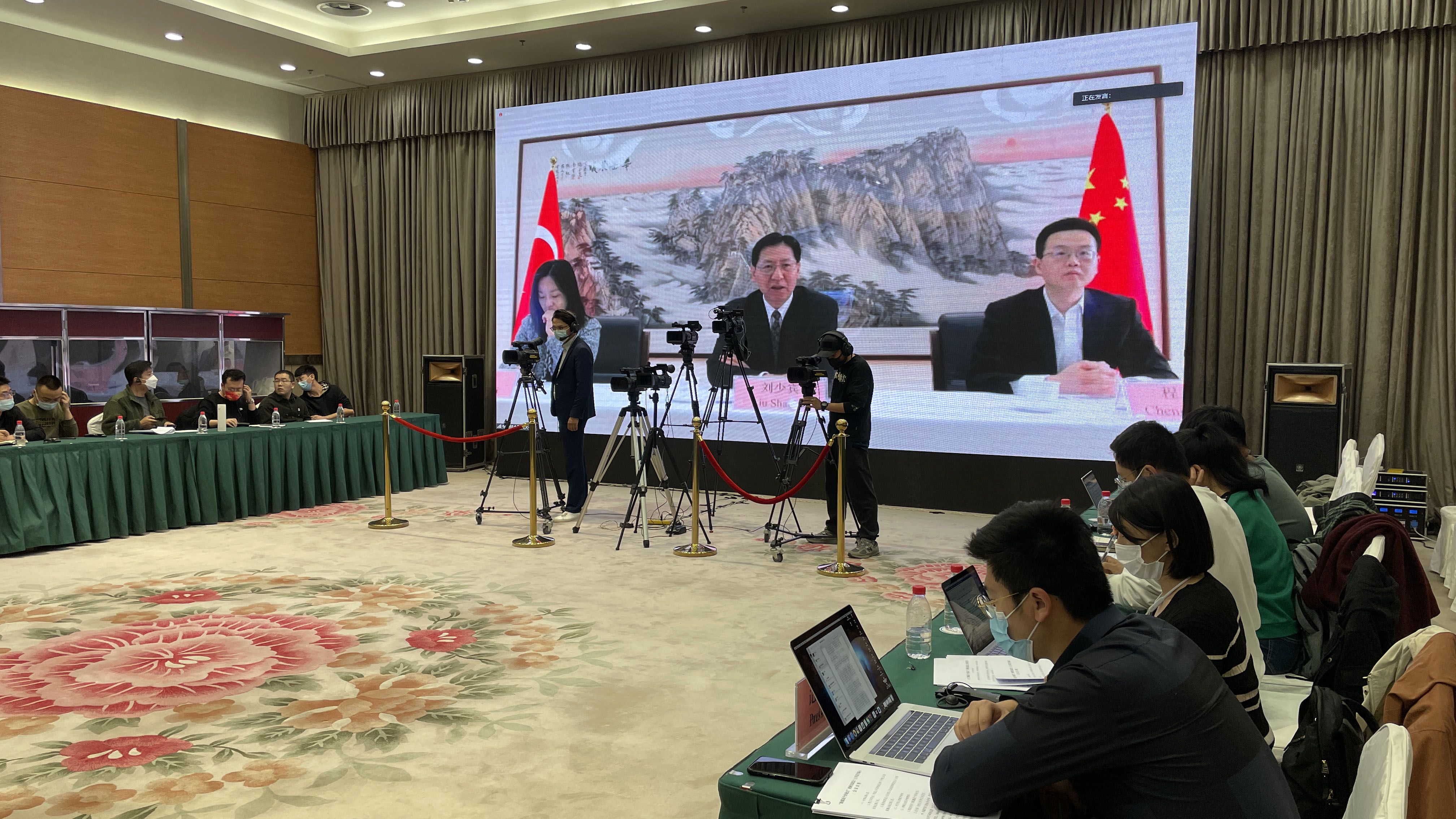 An online conference was held under the theme of "Xinjiang is a Wonderful Land" on Friday in Urumqi, the capital of northwest China's Xinjiang Uygur Autonomous Region. Speakers at the conference refuted the false accusations made by the Western countries about the region.

Representatives from China and Turkey attended the event co-hosted by the Chinese Embassy in Turkey and the autonomous region's government. Shawkat Imin, chairman of the Standing Committee of the People's Congress of Xinjiang Uygur Autonomous Region, made a keynote speech about the current situation of Xinjiang on various aspects, including economic and social development, people's livelihood and ethnic unity.

"Everything that Xinjiang has done is open and is to benefit the people of all ethnic groups in the region," he said. "No force can stop people in Xinjiang from pursuing a better life. Any attempt or action to undermine the prosperity and development of Xinjiang will not succeed."

Local citizens with different backgrounds shared their personal experiences via video link. Nuzahat Habibul, an associate professor at the College of Chemistry and Chemical Engineering in Xinjiang Normal University, told his story of growing up in a rural family in Turpan and his journey to become a doctoral tutor.

"I have many relatives, friends, colleagues and students who, like me, have all received good education thanks to the country's beneficial policies," he said. "Some politicians and media outlets outside China accuse that the ethnic minorities here are 'discriminated' and 'persecuted.' This is a complete lie. My own experience well proves that."