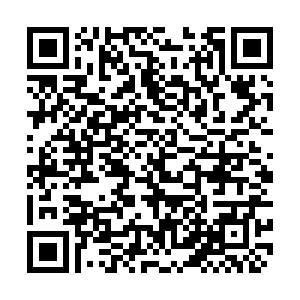 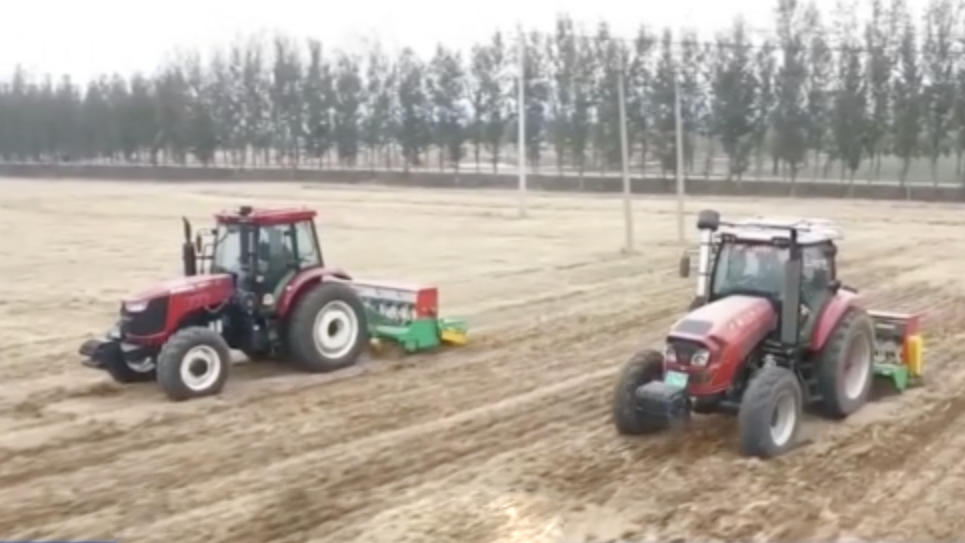 The Yangmiao residential community is located in the northeastern suburban area of Dongying City. Chinese President Xi Jinping visited the community on the second day of his inspection tour of the city and said the relocation of residents from the flood plain of the Yellow River is remarkable.

What's so special about this community?

The Yangmiao residential community was built to improve the life of relocated residents from 11 villages along the Yellow River embankments. Completed in 2016, the community has accommodated 4,792 people from 1,535 households.

Older generations used to live in the flood plain of the Yellow River. In the 1970s, they were relocated by the government to live on the Yellow River embankment, and their former homes became part of a temporary flood detention area.

But life on the embankment was not easy as people still faced the risk of flooding, and their living environment needed improvement as times went by. So the Dongying municipal government started to build new residential communities and renovate old ones, including Yangmiao, in 2013. Similar projects were carried out later in other cities along the Yellow River in Shandong Province.

Primary schools, kindergartens, and centers for recreation and sports, community services and an elderly care facility were built to answer to people's daily needs. And there are several types of apartments for the residents to choose from here in Yangmiao – all equipped with gas, heating and solar water heaters. 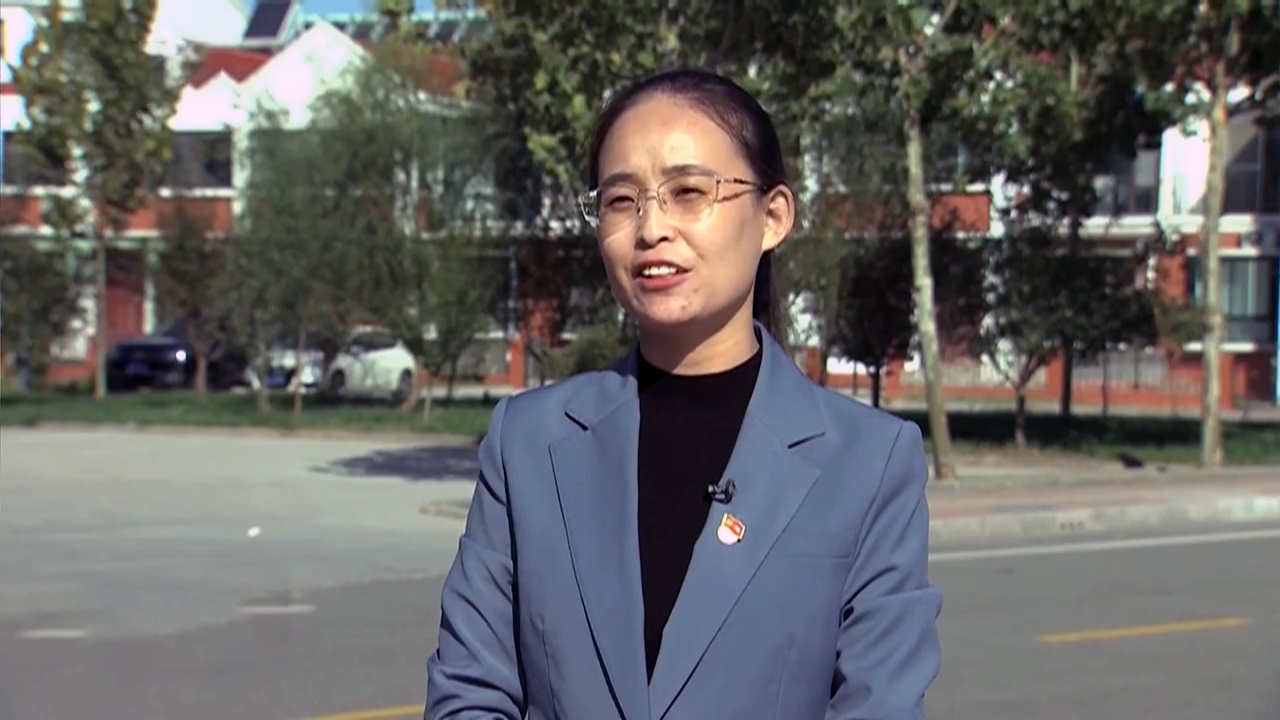 "There should be new public services, such as kindergartens and elderly care centers. There should also be an effective consultation mechanism for big decision making and we should create a clean living environment and enrich people's cultural life," Zhang noted.

To solve the employment problem of residents, the community has been helping farmers develop characteristic agriculture such as planting honeysuckle and okra, she said. That lays the foundation for rural vitalization. The community also set up an employment platform for farmers during the slack season, so that they can go out to work. This way, income can be guaranteed throughout the year.

President Xi has paid great attention to house reconstruction and relocation problems in the Yellow River flood plains. Having inspected the Yangmiao community, he said he is very pleased to learn that the relocated residents are living and working in contentment, and making progress in rural vitalization.

Capitalizing on its victory in eradicating extreme poverty, China is ramping up efforts to propel rural vitalization, which is a major task in realizing the great rejuvenation of the Chinese nation. To realize this goal, the country has been working to foster rural industries, promote the application of agricultural technologies and build a beautiful countryside. That is echoed by the Yangmiao community efforts to leave no one behind in enriching all of its residents while living and working in contentment.