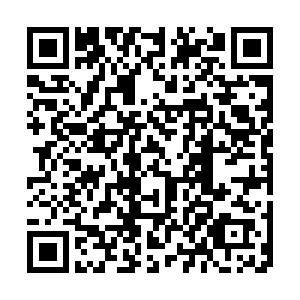 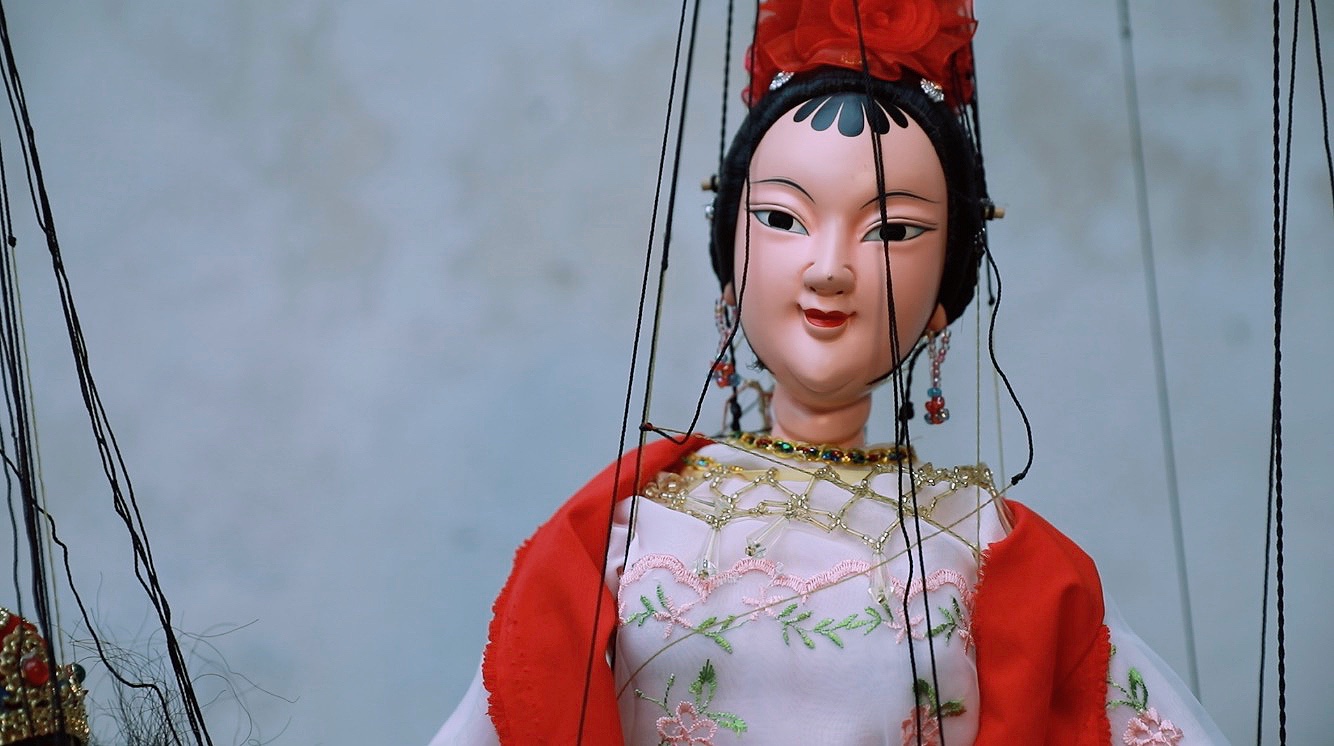 It is no coincidence that a group of actors in their 20s and 30s have found their voice in the thousand-year-old Chinese puppet show, a hugely popular art form that ranks on the coveted list of China's intangible cultural heritage.

The Lychee Youth Art group from Shenzhen in south China's Guangdong Province has earned a raft of new followers at this year's Wuzhen Theatre Festival. As part of the outdoor carnival, they performed their three-act show twice a day, 30 minutes each time. The puppets came in all manner of guises, if not all shapes and sizes. One went through three costume changes. Another appeared as a young child practicing calligraphy. They all kept the crowd happy and hungry for more, as proven by the crowds who returned for multiple viewings.

This young theater troupe is made up of experienced stage performers who decided to challenge themselves and develop their artistic skills by becoming puppet masters. When quizzed about their future ambitions, they vowed to "take their puppets to every corner of the world".