Download
UNESCO and China: Building the eco-civilization that leaves no one behind (Part II)
Shahbaz Khan 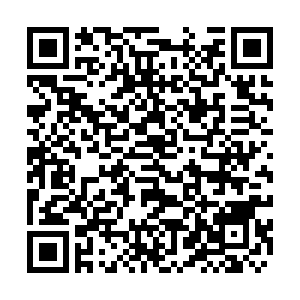 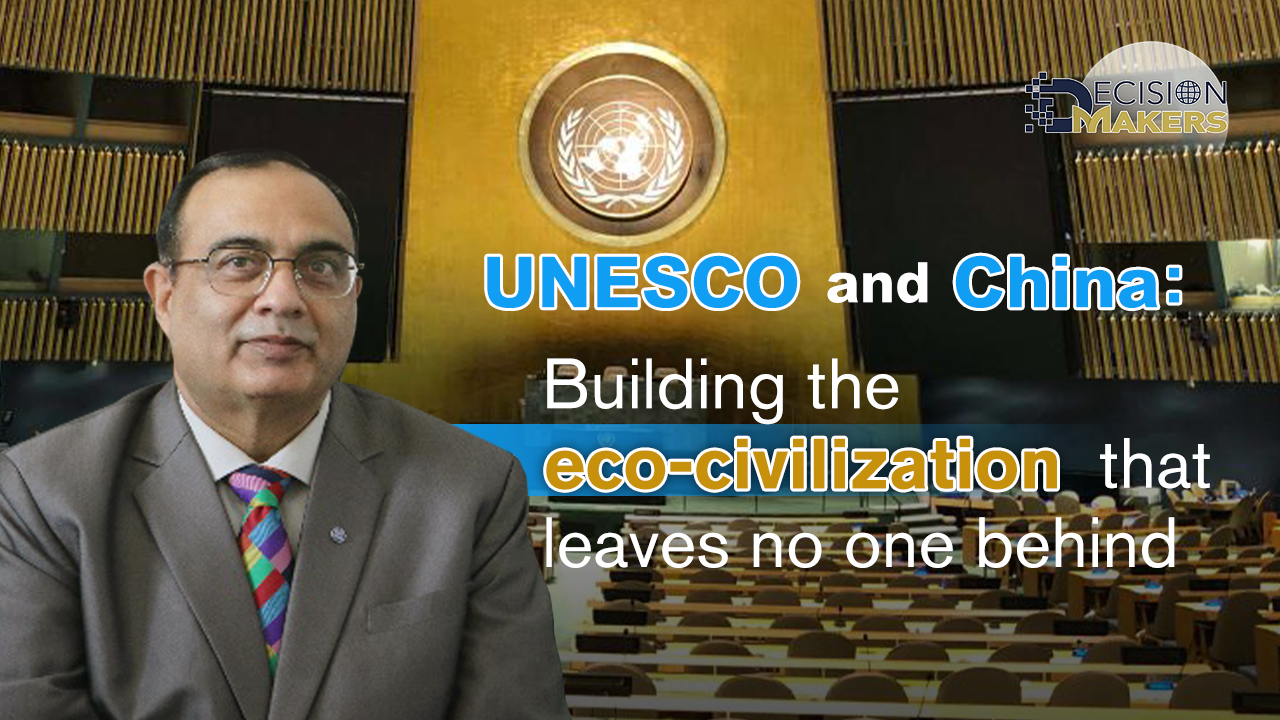 Editor's note: Decision Makers is a global platform for decision makers to share their insights on events shaping today's world. Professor Shahbaz Khan is the director of the UNESCO Office in Beijing and UNESCO representative to the Democratic People's Republic of Korea, Japan, Mongolia, People's Republic of China, and the Republic of Korea. The article reflects the author's opinions and not necessarily the views of CGTN.

The road towards eco-civilization

Besides the gentleness of the humanistic touch for the individuals in need from a specific social milieu, China's governance style is also characterized by its long-term vision and grand design that focus on the big picture of the synergy between human society and nature. The notion of "eco-civilization" is the Chinese answer which incorporates environmental, economic, educational, political, agricultural and other societal reforms toward sustainability in a whole-of-system approach. China is a global champion of the concept of "ecological civilization," which was enshrined in its constitution in 2018.

Since then, China has been developing this concept in greater depth and at a faster pace, placing ecological civilization on the agenda of its five-in-one national modernization process. UNESCO shares the concept's core mission of enhancing harmony between human society and nature, as well as responding to the public's aspirations for a healthy living environment.

The 15th meeting of the Conference of the Parties to the Convention on Biological Diversity (COP15) was recently held in Kunming, southwest China's Yunnan Province. As a major achievement of the conference, the Kunming Declaration was adopted to ensure the development and implementation of the post-2020 global biodiversity framework to reverse the current loss of biodiversity and secure its recovery by 2030, which will lead to the fruition of the 2050 Vision of "Living in Harmony with Nature." 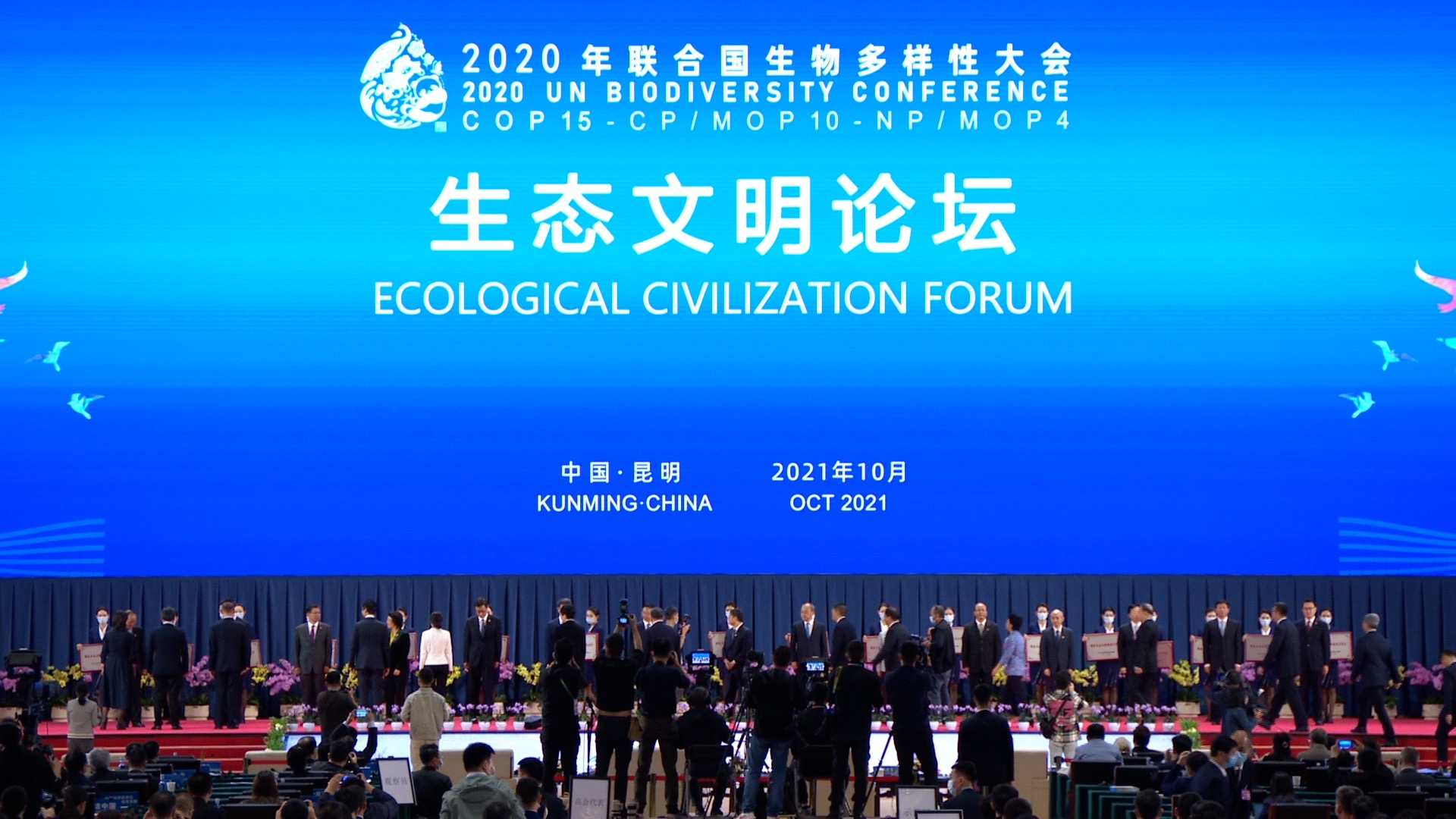 As the host and the chief protagonist of the conference, China has demonstrated its staunch determination in taking the leadership to promote international cooperation on ecological development and environmental protection.

In his speech during the leader's summit of COP15, President Xi Jinping emphasized: 1) The overarching role of the concept of "eco-civilization" as the fulcrum which sustains the balance between human society and nature; 2) The green transformation, that is, a green low-carbon recycling economy as the driving force to help global sustainable development; 3) Focusing on people's welfare to promote social equity and justice, as the guiding principle of all policies and actions; 4) Anchoring on the foundation of international law, maintain a fair and reasonable international governance system that truly manifests multilateralism. Ambition needs to be combined with pragmatism.

In this backdrop, China has taken the initiative in contributing 1.5 billion yuan (about $234.6 million) to establish the Kunming Biodiversity Fund to support the cause of biodiversity conservation in developing countries. China is also accelerating the construction of a nature reserve system with national parks as the mainstay of the most important natural ecosystems. In order to fulfill its promise of a green economy, China will release a wide range of national actions in key areas and industries to build up the "1+N" policy system to promote carbon emission peak and carbon neutrality.

UNESCO and China share the common vision that putting biodiversity on a path of recovery is a defining challenge of this decade. The implementation of a visionary and game-changing post-2020 global biodiversity framework calls for mutual trust and firm political support which are vital pillars to multilateralism.

Within the framework of the Kunming Declaration, UNESCO is fully committed to cooperating with China to further enhance collaboration and coordinate actions with ongoing multilateral environmental agreements; increase the provision of financial, technological and capacity-building support to developing countries necessary to implement the post-2020 global biodiversity framework; and ensure that post-pandemic recovery policies, programs and plans contribute to the conservation and sustainable use of biodiversity, promoting sustainable and inclusive development.

Contemporary sinologists have always been describing China as a "civilizational state" that is exceptional in its own way. UNESCO, as a knowledge-based organization, fully recognizes and cherishes this precious and unique partnership with China. With the roadmap of our successful cooperation in the past, following the guiding star of the 2030 Sustainable Development Goals, I'm confident that UNESCO and China will together build a sustainable future and march towards the dawn of an eco-civilization that leaves no one behind.