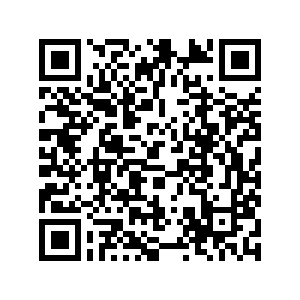 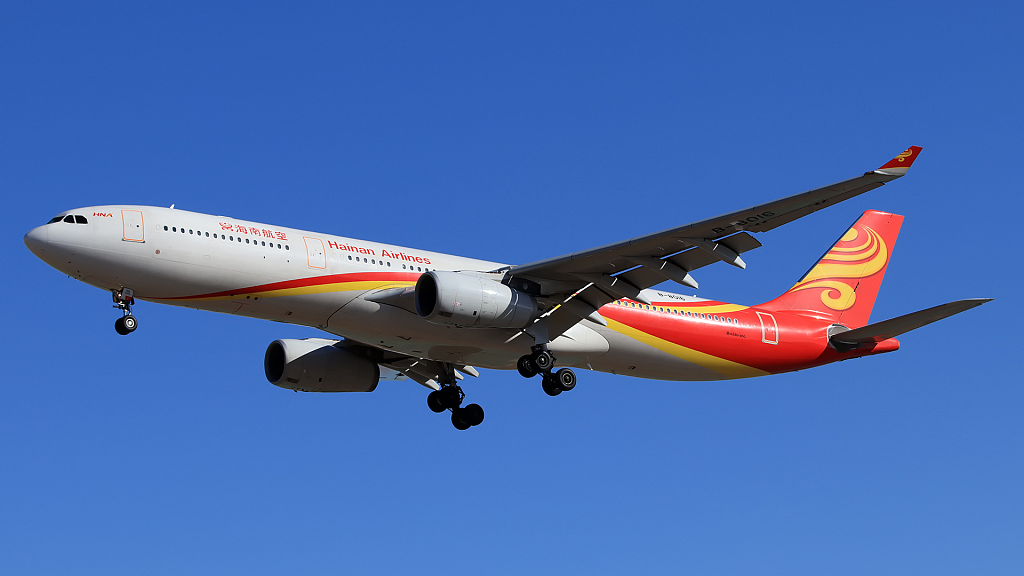 A court in Hainan, where the group is based, conducted a creditors' conference for voting in September and required a deadline of October 20. The court on Saturday announced the approval of the plan in accordance with the country's bankruptcy laws.

The plan said 320 HNA-related companies will be integrated into HNA's bankruptcy reorganization.

Gu Gang, head of HNA's joint working group, said in September that the group will be split into four independently operated sectors after restructuring: aviation, airport, financial and commercial.

Gu also said the group had received a total of 2 trillion yuan ($313 billion) worth of claims from creditors since the bankruptcy process, and finally confirmed claims of 1.1 trillion yuan.

The group's chairman Chen Feng and CEO Tan Xiangdong were taken away by police in September due to suspected criminal offenses.

Creditors of the conglomerate applied for bankruptcy and restructuring in January due to debt issues.