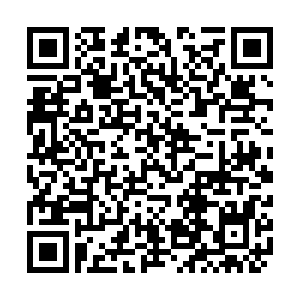 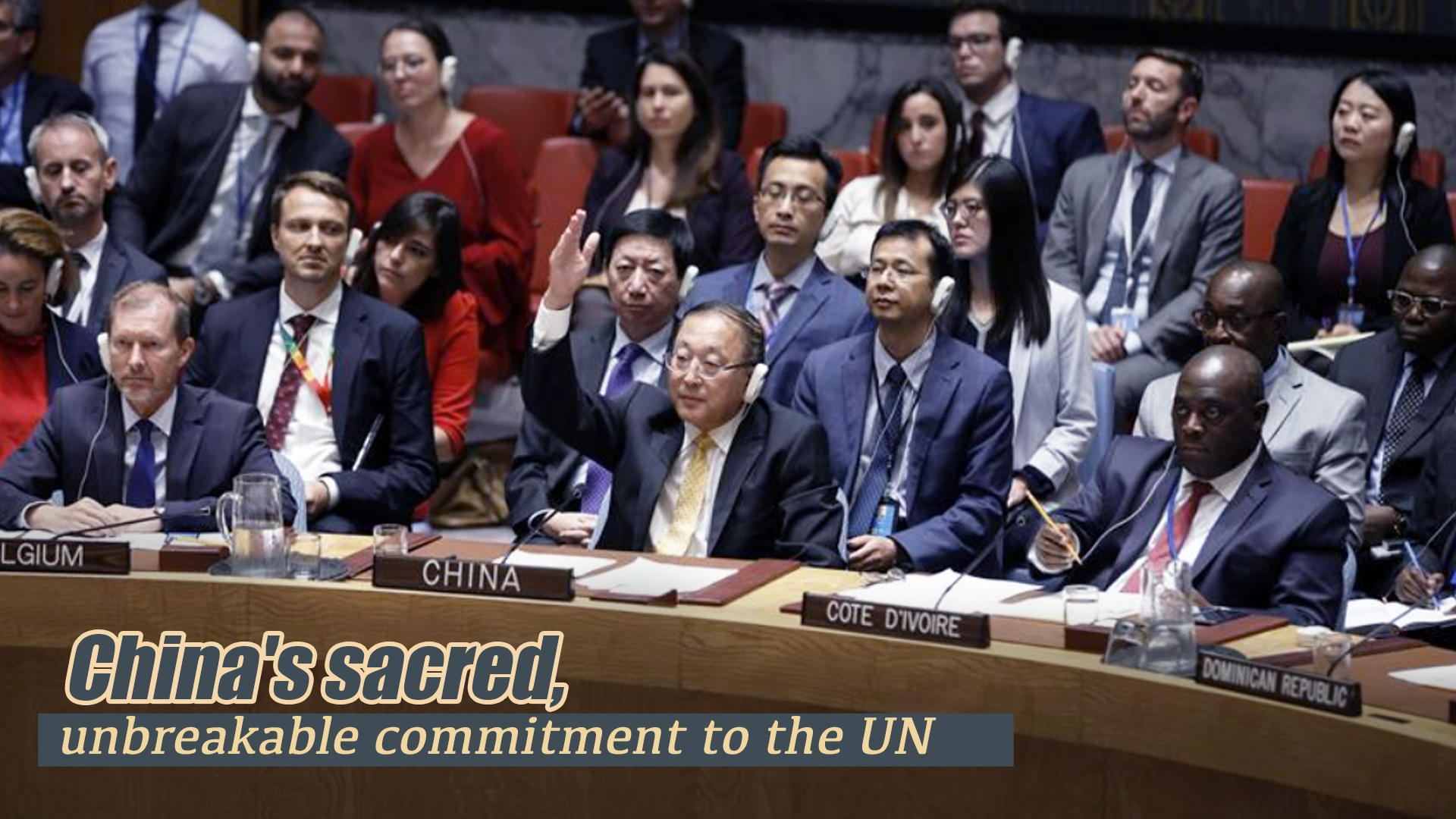 The commitment China has made to the United Nations is sacred, unbreakable and much in line with the nation's ethos. This is what the Chinese regard as the UN spirit, which needs to be altruistic in its nature.

UN Secretary General Antonio Guterres once called China the pillar of multilateralism of the world, a praise that China has lived up to as the country is bearing an increasing responsibility to preserve and promote UN mechanisms.

China became the second-largest contributor to UN regular budget in December 2018, when the UN General Assembly agreed that China was to assume 12.01 percent of the UN's budget for the next three years. This was not only a rise from 7.92 percent for the 2016-2018 period, allowing China's budget contributions to overtake Japan's, but also a sharp contrast to what the country contributed shortly after its UN member seat had been restored in 1971.

In 1980, China's contributions only accounted for 1.62 percent, which was not even the lowest as they continued to fall well into the 1990s. However, since the world entered the 21st century, Chinese contributions to the UN began climbed rapidly, with the proportion jumping exponentially every three years.

These changes that measure how much China is contributing to the largest international body have been symbolic of China's unbridled economic expansion over the past four decades: the country's gross domestic product (GDP) has grown from $149.54 billion in 1978 to $14,342.9 billion in 2019 and GDP per capita rose 65-fold.

Yet accompanying China's growth is alarmist headlines in the West calling it a threat to the global community. From the U.S. tech embargo to the forming of alliances that aim to counter China, the inextricable motive has been to curb the country's potential, justified by the simple explanation of "ideological differences." But as many observers have argued, China's intentions have been grossly misinterpreted.

What's central in China's global engagement is the adamant pursuit of multilateralism, which experts say is under real threat as isolationism and unilateralism have been increasingly pervading the world. "Community with a shared future for mankind," a concept consistently stressed by Chinese President Xi Jinping, is a reminder that multilateralism is the way forward if global prosperity is to achieved. As the international body that best represents the collective interest, the UN and its diverse mechanisms are highly regarded by China, which is therefore steadfast in promoting the UN spirit.

Still, China playing a more active role, such as contributing more to the UN's budget, draws speculations that the country is trying to buy influence in order to advance its own agenda, another misconception that some pointed out have glossed over some basic facts. Budget contributions, which are determined based on criteria including estimates of gross national income, do nothing more than to reflect the UN member's capacity to bear responsibility.

Meanwhile, those speculating China's angle have hardly noticed the billions of dollars of voluntary Chinese donations to the diverse UN agencies, or the benefits third world countries have reaped by participating in projects co-developed by China and the UN. The sustainable development goals, set up by the UN in 2015, are what have been guiding China in its efforts to assist the developing world.

The multilateralism that Beijing talks about is beyond its narrow sense, unlike regional alliances that hinge on ideological alignment, Wang Yiwei, director of the Institute of International Affairs under Renmin University of China, told CGTN in a previous interview.

"Equality, regardless of nations' size and power, is the central pillar, which is in line with China's emphasis on the developing world, in which about 80 percent of the global population lives," he added.