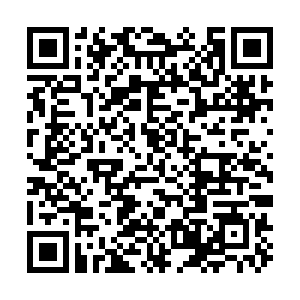 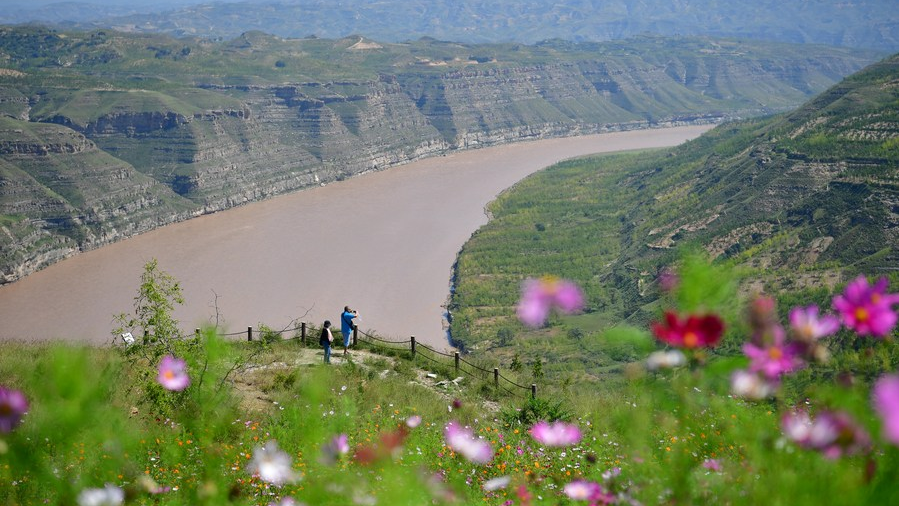 Editor's note: Gao Lei is an associate professor at Collaboration Centre for Theories and Practice of Open Economy, Center for Xi Jinping Thoughts on Opening-up at University of International Business & Economics. The article reflects the authors' opinions and not necessarily the views of CGTN.

Roughly one year ago, the 19th Central Committee of the Communist Party of China (CPC), the incumbent cohort of Chinese elites, held its 5th plenary session, mapping out the strategic priorities and major goals for the 14th Five-Year (2021-2025) Plan and long-range objectives until 2035. Among all the keywords on the nature of the next five to fifteen years that were thoroughly discussed and widely disseminated by media outlets and scholarly community, the term "high-quality" could arguably be viewed as the most significant one to grasp the essence of China's development, which not only concerns the overall situation of the country's socialist modernization drive but also generates great impetus toward the pandemic-battered world economy. According to scholars who study the theories and histories of the CPC, the usage of that term represents the supply of ideas by the Party, alongside the supply of institutions as in the case of establishing people's congresses at national and local levels, with both being the key to the Party's effective and successful management of Chinese society.

2021, as the opening year of the 14th Five-Year-Plan, has witnessed President Xi Jinping's continuing commitment to promoting the idea further among the Chinese people, especially to getting local leaders on board so that they can better understand the central authority, which is one of the distinguished attributes of the politics of centralization of Chinese leadership. During his three-day inspection tour to east China's Shandong Province and Yellow River basin, President Xi again highlighted the necessity of high-quality development. But one should be aware that this is not the first time. In fact, the Yellow River basin's ecological preservation and high-quality development have already been upgraded among national strategies since 2019, enshrining it as one indispensable piece of the "four beams and eight pillars," the fundamental structure for China's deep reform.

China's high-quality development for the new era shall be a green-oriented one. The central authority is determined to promote green development in all aspects, as the government is trying to balance between economic development and environmental protection. Resolutely upholding the concept that "mountains and rivers green are mountains of silver and gold," governments at all levels are practicing the new development idea, getting rid of the old ways of economic expansion, which led to environmental degradation.

Admittedly, the Yellow River basin now faces more severe challenges than other regions. According to an official report, the ecosystem and water conservation function of the river's upper reaches are degraded. The middle reaches face serious soil erosion and water pollution problems, and the lower reaches endure ecological deterioration with the wetlands shrinking in some places. Industrial manufacturing, urban life and agricultural production, combined with small- and medium-size tailing ponds, have become the main sources of Yellow River pollutants, making its water quality significantly worse than the national average. Therefore, to advance China's development, the cask effect of the Yellow River, in particular, must be prevented. 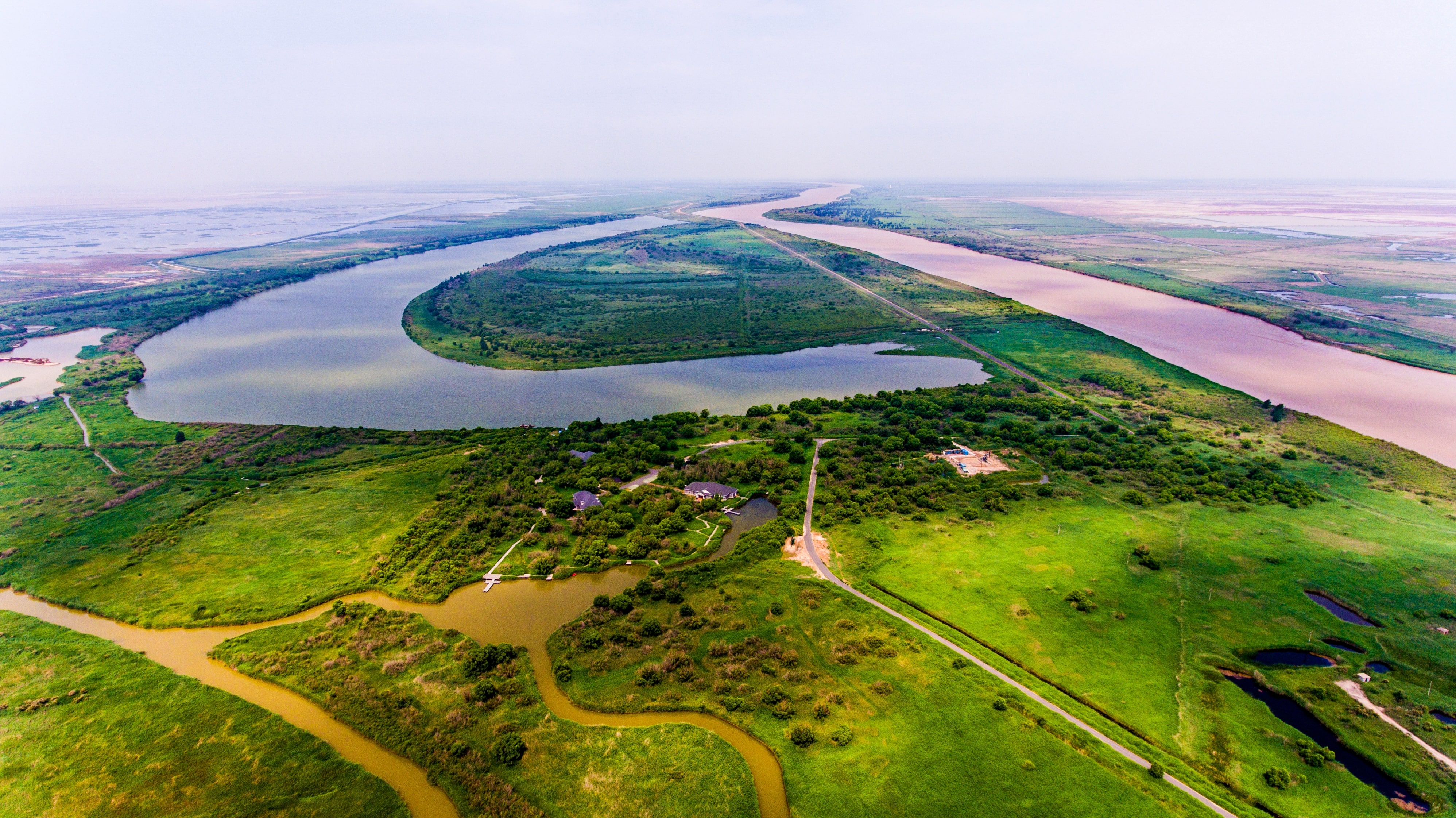 China's high-quality development shall also be a safe one. In 2014, President Xi proposed the idea of food security, which remains a major issue for not only China but the entire humanity today. The "Zero Hunger" goal set in the United Nations' Agenda for Sustainable Development 2030 still faces serious challenges. And the global pandemic caused by COVID-19 has brought even more uncertainties to the cooperation of the grain trade, and there are risks to the stability of the international food supply chain.

In light of this background, China now needs to tackle various pressures in terms of food security. First, there is coexistence between the rigid growth of grain consumption and the hard constraints of the natural resources environment, setting high pressure on grain supply. Second, the problem of insufficient and imbalanced development in different grain production and supply is serious. For instance, cereal and wheat are abundant, while corn is in short. Third, the cost of producing grain for farmers is still relatively high. Lastly, the insufficient application of high-technology in grain production; hi-tech use should be further promoted.

That's why President Xi went to the Yellow River delta area and showed his deep concern about ecological protection, the comprehensive utilization of saline-alkali land and the breeding and popularization of salt-resistant plants. He stressed that the comprehensive utilization of saline-alkali land is strategically important to ensure national food security and secure China's "rice bowls." China should strengthen basic research on seed resources, farmland protection and utilization, strive to make breakthroughs in key core technologies and important innovation areas and accelerate the transformation of scientific research results into real productivity.

The new development idea also calls for the transformation of governance patterns, especially at the local level. In general, the dialectical way of thinking and acting is still highly required. During the early stage of China's reform, local officials paid more attention to the balance between speediness and fairness. However, in this new stage, they are required to make more effort to balance between development and preservation, development and security, and the local and national needs.