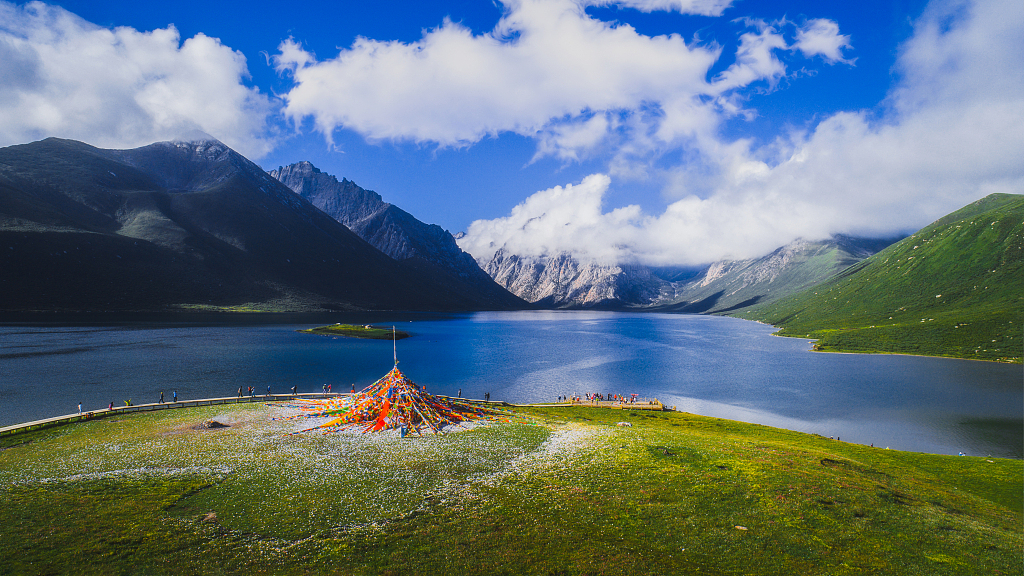 National parks came into existence over a century ago in order to improve the protection of valuable natural landscapes in countries worldwide. But the management of the parks involves more than ecology. "The essence of national parks is a form of land management," according to Cao Yue, assistant professor from the Institute for National Parks of Tsinghua University. So the construction and management of a national park will look very different from one country to another.

As China recently announced details of five new national parks, the Institute for National Parks of Tsinghua University sums up six unique features: the first is that the construction of national parks in China is carried out in the context of eco-civilization that is different from industrial civilizations. Eco-civilization features the harmonious coexistence of men and nature. So in the process of building a protected area, the goal is no longer to eliminate human activities altogether but to incorporate local communities in the conservation efforts.

The second one is the vast diversity of Chinese regions in terms of culture, economic and social development and geographical conditions. The Three-River-Source or Sanjiangyuan National Park, for example, is situated on the Qinghai-Tibet Plateau and has an average altitude of 4,500 meters above the sea level. Herdsmen of Tibetan and other ethnic groups have been living in the region for hundreds of years or even longer.

On the other hand, the Northeast China Tiger and Leopard National Park can see its lowest temperature reach some -40 degrees Celsius in the winter. Hunters of the Oroqen people have been living with the big cats for centuries through many harsh winters.

The third point is that China adopts a top-down mechanism in the construction and management of the national park system. That means the central government takes the initiative. But before, the governing bodies of natural reserves and forest parks were in the hands of local governments at different levels, which were considered "fragmented." Scholars have argued they were unable to carry out effective protection of the areas, as their responsibilities were unclear. Cao Yue notes that the mechanism could face new challenges going forward. Now the government needs think about how to recruit more public participation. 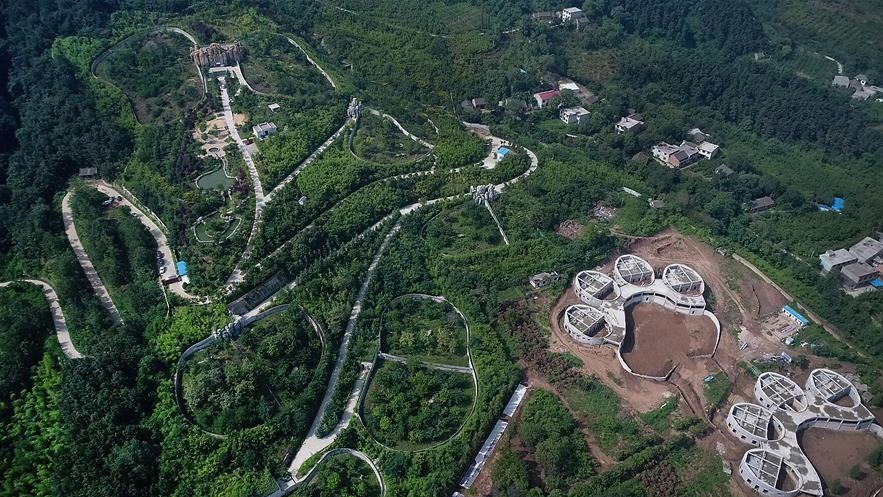 A view of the Panda paradise of the rare wild animals rescue and breeding research center in northwest China's Shaanxi Province, August 22, 2017. /Xinhua

A view of the Panda paradise of the rare wild animals rescue and breeding research center in northwest China's Shaanxi Province, August 22, 2017. /Xinhua

Fourth, ecological protection overrides all other factors in the national parks. For instance, a recreational facility in these national parks cannot put their economic gains first. Tang Xiaoping, director of the administration's National Parks Research Institute, has also stressed that the national parks will strictly limit the scale of charged services.

The fifth is the national park system will dominate the whole system of protected areas in China. Each of China's national parks covers a huge area, larger than that of other countries such as the U.S. For example, the Three River Source National Park covers about 190,000 square kilometers or 47 million acres. Alaska's Wrangell-St. Elias National Park & Preserve with 13.2 million acres is considered to be the largest in the U.S.

These local residents' living standards should not be lowered and their rights need to be respected. In the past, we've seen practices in other countries such as the U.S. and Canada that greatly harmed the rights of the indigenous people. These practices should not be repeated. So instead of forcing the people away, we need a framework within which the local communities can also participate in the conservation efforts. They can also contribute.

Many of China's national parks have trained and hired local residents to be park rangers to keep an eye on the protection of the local ecology, to record the species of animals and collect water samples. Ecology is resource, wealth and treasure. The notion is also recognized across the globe.

Having local communities living in protected areas is a policy that has been tried and adopted in European countries and in South America where there are high population densities and long cultural histories. Brendan Mackey, director of Griffith Climate Action Beacon, also shared a similar view noting that a lot of the governments around the world have realized that natural ecosystems are an asset. People can actually put economic values on the benefits to people in the country from protected areas like national parks.

Cao Yue also pointed out that the engagement can reach beyond the boundaries of the national parks. Clean water and air, as well as diverse wildlife and vegetation, will also provide opportunities to people in neighboring areas.