Download
Our common agenda and the road to 2023
Madeleine Albright, et al. 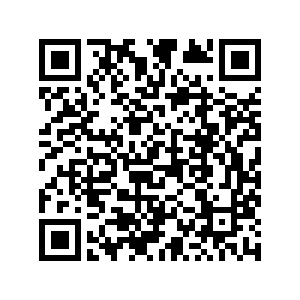 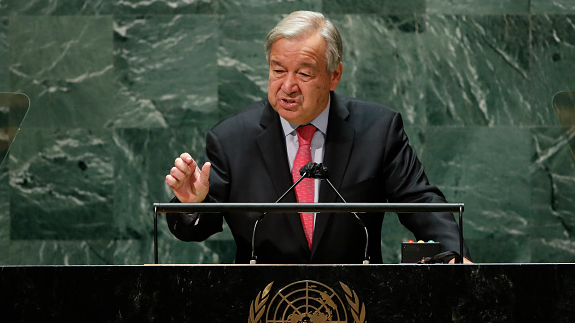 Not since World War II has the international community confronted as monumental a test as the intertwined crises of COVID-19 and climate change, and the profound social and economic inequalities they have exposed. Yet precisely when global, collective action is most needed to address these crises, exclusionary nationalism and rising great-power tensions, including a new Cold War-like standoff, are eroding essential multilateral cooperation.

In his pathbreaking new report, "Our Common Agenda," UN Secretary-General Antonio Guterres argues that "humanity faces a stark and urgent choice: a breakdown or a breakthrough." Guterres underscores the fundamental values of trust and solidarity – and the need for a new social contract between citizens and their institutions at all levels of governance – in seeking a just and sustainable global recovery from the current pandemic. As we mark another UN Day (October 24), these values must inform a politically savvy yet ambitious strategy for long-overdue institutional and legal changes to the post-1945 multilateral system.

Shortly after UN member states gather, under the leadership of Abdulla Shahid, president of the General Assembly, on October 25 in New York, they are expected to endorse a resolution to initiate follow-up action on many of Guterres's proposals. Among his most timely ideas for building more inclusive and networked multilateralism are an updated Agenda for Peace, supported by a new Emergency Platform to respond to complex global crises; the appointment of a special envoy for future generations; and innovations involving digital transformation, data analytics and strategic foresight.

We also applaud Guterres's call for an "investment boost" for the UN Sustainable Development Goals and for a green and just recovery for all countries (complementing next month's UN climate-change conference in Glasgow). His proposal to hold a biennial summit of world leaders representing the G20 and the UN Economic and Social Council, alongside the heads of the United Nations, the World Bank and the International Monetary Fund is the right way to shepherd this process. The report of the 2015 Commission on Global Security, Justice & Governance, which we co-chaired, made a similar recommendation: a "G20+" that would convene the group's leaders and all UN member states every two years in September during the General Assembly's High-Level Week, with a lightly staffed G20 secretariat to sustain and manage the relationship. 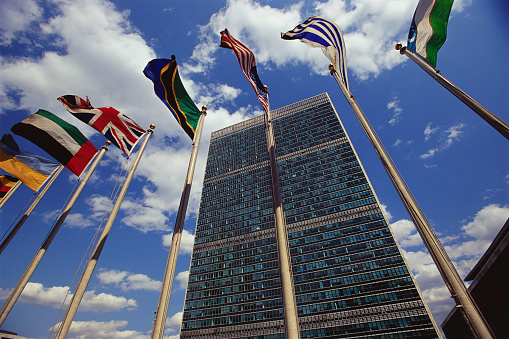 Given the urgent need to improve governance of the global commons, including the high seas, Antarctica, the atmosphere and outer space, we support Guterres's suggestion to repurpose the UN Trusteeship Council. But effectively delivering global public goods and managing global public risks will require authorities that go beyond the reconfigured body's proposed "advice and guidance" role. In our 2015 report, for example, we proposed upgrading the UN Peacebuilding Commission from an advisory body to one empowered to coordinate international responses and mobilize resources for conflict situations not on the Security Council's agenda. This Peacebuilding Council could also monitor early warning indicators to avert the outbreak or recurrence of deadly violence.

Implementing Guterres's ambitious proposals will necessitate government buy-in, which in turn will require a dedicated intergovernmental reform process to rejuvenate the global governance system. Time is of the essence: Before the year concludes, UN member states should endorse a follow-on "modalities resolution" supporting Guterres's call for a Summit of the Future in September 2023.

Several steps should be taken to maximize the summit's impact. For starters, preparatory committees (PrepComs) should be convened around the world to consider and advance global governance innovations in peace, security and humanitarian action; sustainable development and COVID-19 recovery; human rights, inclusive governance, and the rule of law; and climate governance. They should also consider how to promote integrated, system-wide reforms based on the ideas that emerge.

Second, building on the far-reaching UN75 Global Conversation dialogues and surveys, global and regional Peoples' Forums and E-Dialogues should be established to increase global public awareness and channel civil-society perspectives into the PrepComs and summit.

Third, a High-Level Advisory Board (comprising public intellectuals and former heads of state) and a related series of UN ambassador-expert roundtables should be created to channel additional ideas into the PrepComs about how to strengthen the global governance system's capacity to address major current and future threats.

Lastly, the 2023 summit must be preceded by broad agreement that its outcome document will emphasize select, concrete, time-bound and measurable reform commitments to aid near-term and longer-run results that are, at the very least, as ambitious as the 2005 (UN60) Outcome document.

These ideas and related proposals for global governance innovation are elaborated in the recent Stimson Center report "Beyond UN75: A Roadmap for Inclusive, Networked, & Effective Global Governance. Combined with Our Common Agenda" and countless good ideas advanced by past commissions, scholars, and advocacy organizations, they can help rebuild the trust and regenerate the solidarity needed to restore and strengthen people's confidence in their multilateral institutions. Now it's time to get to work.