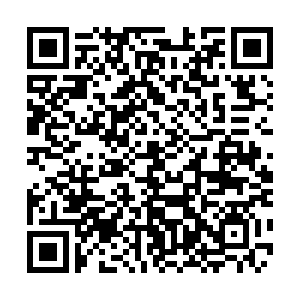 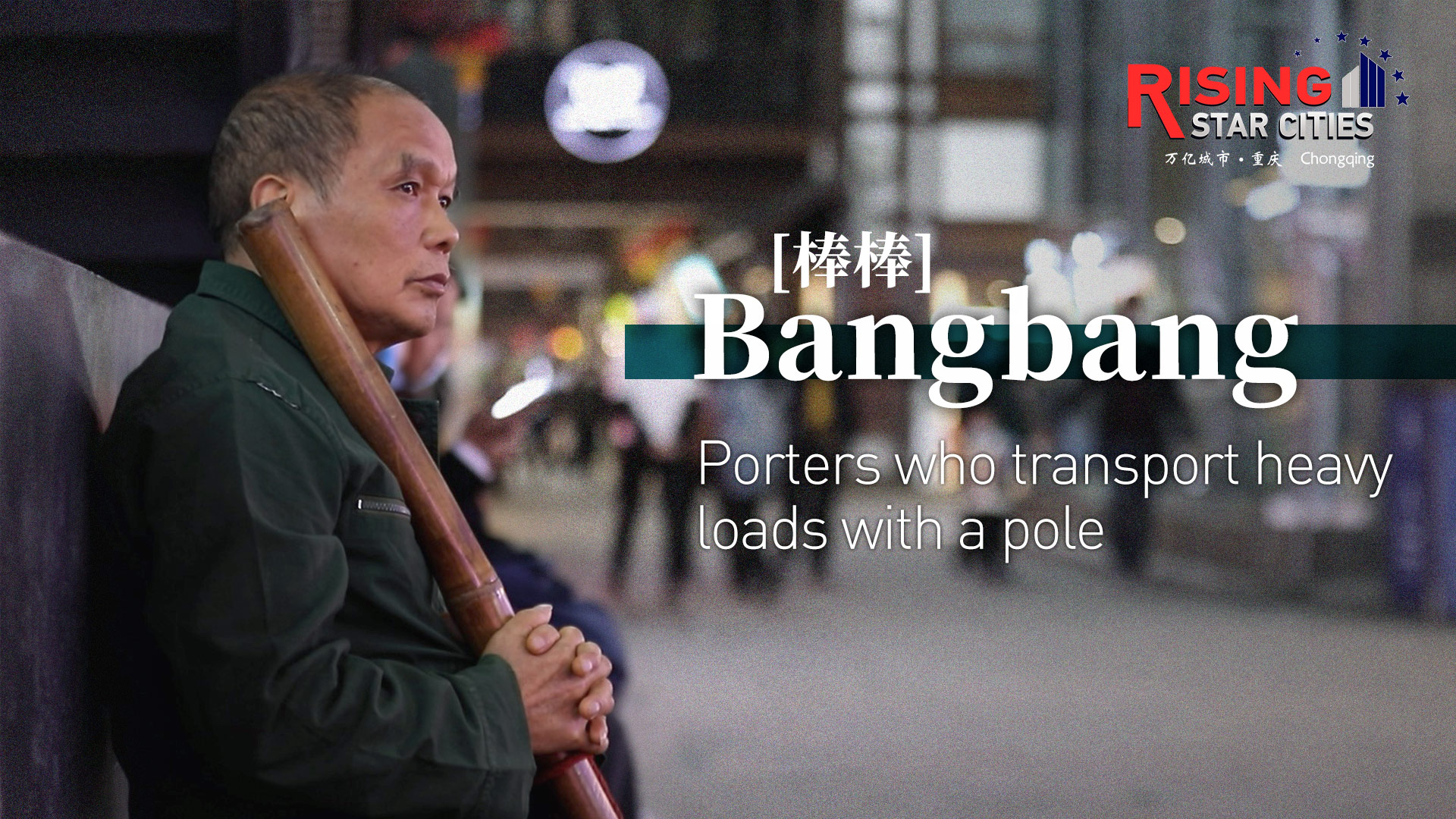 "I don't believe this job will disappear," 64-year-old porter Liu Changming said firmly, though his peers have been exiting the business in droves in recent years.

Liu is one of thousands of "bangbang men" in southwest China's Chongqing Municipality. They transport heavy loads without help from modern technology. All they need is a bamboo stick on their shoulders to balance the goods. Bangbang, which means "pole" in local dialect, used to be an icon of the mountainous city.

A 2010 survey by Chongqing University showed that there were over 400,000 bangbang men in Chongqing. Today, however, only about 2,000 still hustle, according to another study by Northwest Minzu University.

Liu entered the trade 17 years ago because of its flexibility. He'd carry dozens of kilograms of goods, often walking hundreds of meters up and down streets for an average of 10 to 30-yuan ($1.6 to $4.7). Back then he had to compete with other bangbang men for customers. Now, he doesn't have to.

"It is very hard to get business," Liu told CGTN. "We are here because Chongqing's land is full of ups and downs, but nowadays courier services can directly deliver goods to your home or any other place."

Yet the man is lucky. Several years ago he secured a regular client in one of Chongqing's most crowded tourist sites, the Hongya Cave, helping a restaurant move out its kitchen waste twice a day.

"Had I not found this fixed job, I wouldn't be a bangbang man anymore," said Liu, who spends his days in the commercial complex looking for gigs, often to no luck. 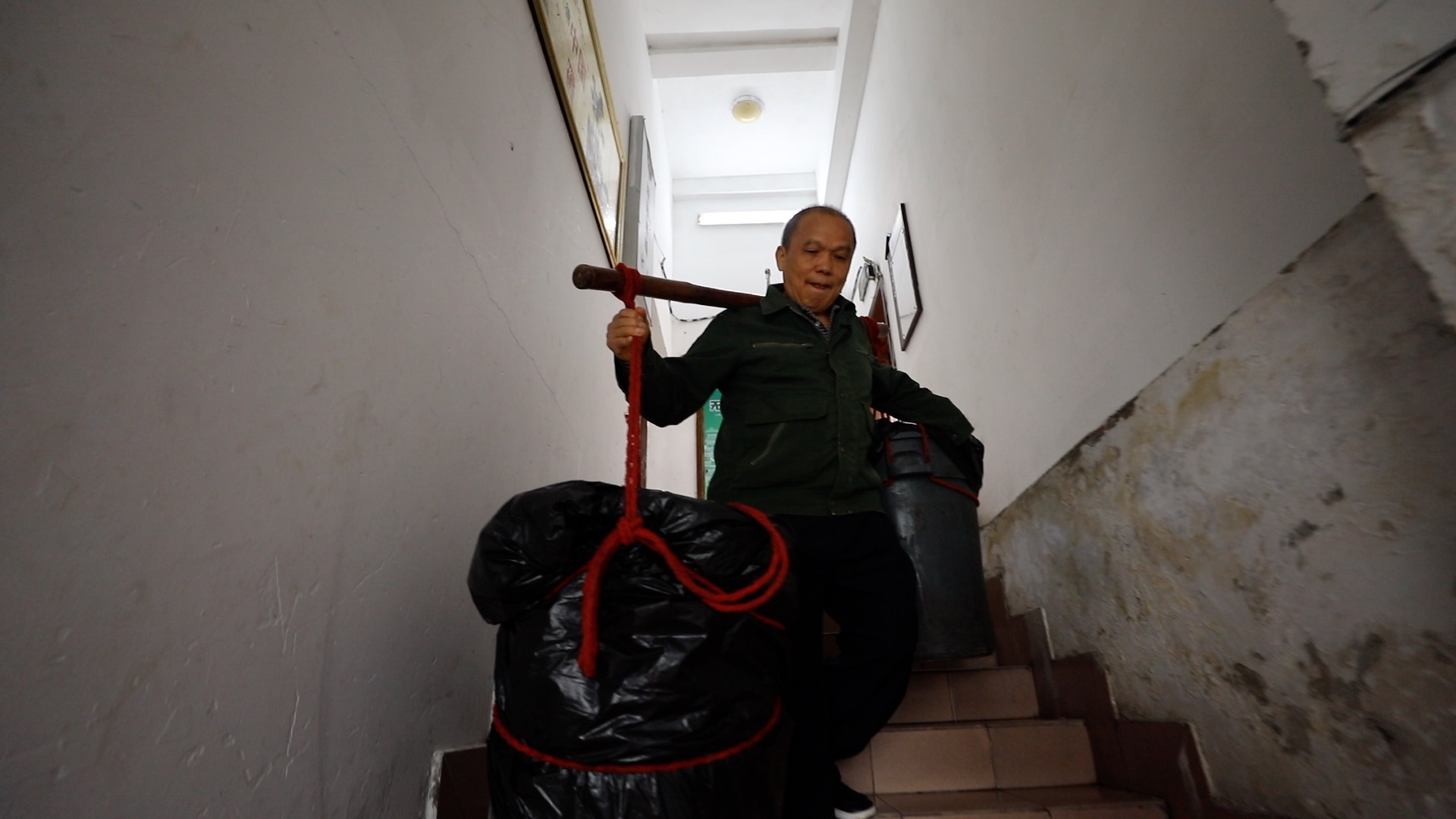 When Liu first became a porter, there were more than 30 others doing the same job in the Hongya Cave. The number gradually came down to three just before the pandemic broke out. As sporadic COVID-19 cases had their toll on tourism, he's now the only bangbang man left in the neighborhood.

"Most of them have become security guards or dishwashers in restaurants. Some went back home to the countryside," Liu said. A lot of bangbang men are originally farmers.

Compared to other porters, Liu lives a comfortable life. He bought a 40-square-meter flat in the city in 2015 with money he'd saved from his work. Both his children have their own families with considerable incomes. This kind of success is very uncommon for bangbang men.

In ports along the intersection of the Yangtze and Jialing Rivers in the center of Chongqing, the place where the majority of today's bangbang men work, some porters work over 10 hours a day, busily transporting goods along steep roads and staircases.

Some continue to anxiously look for orders. Many have been bangbang men for their whole life, growing old without other skills to make a living doing something else. 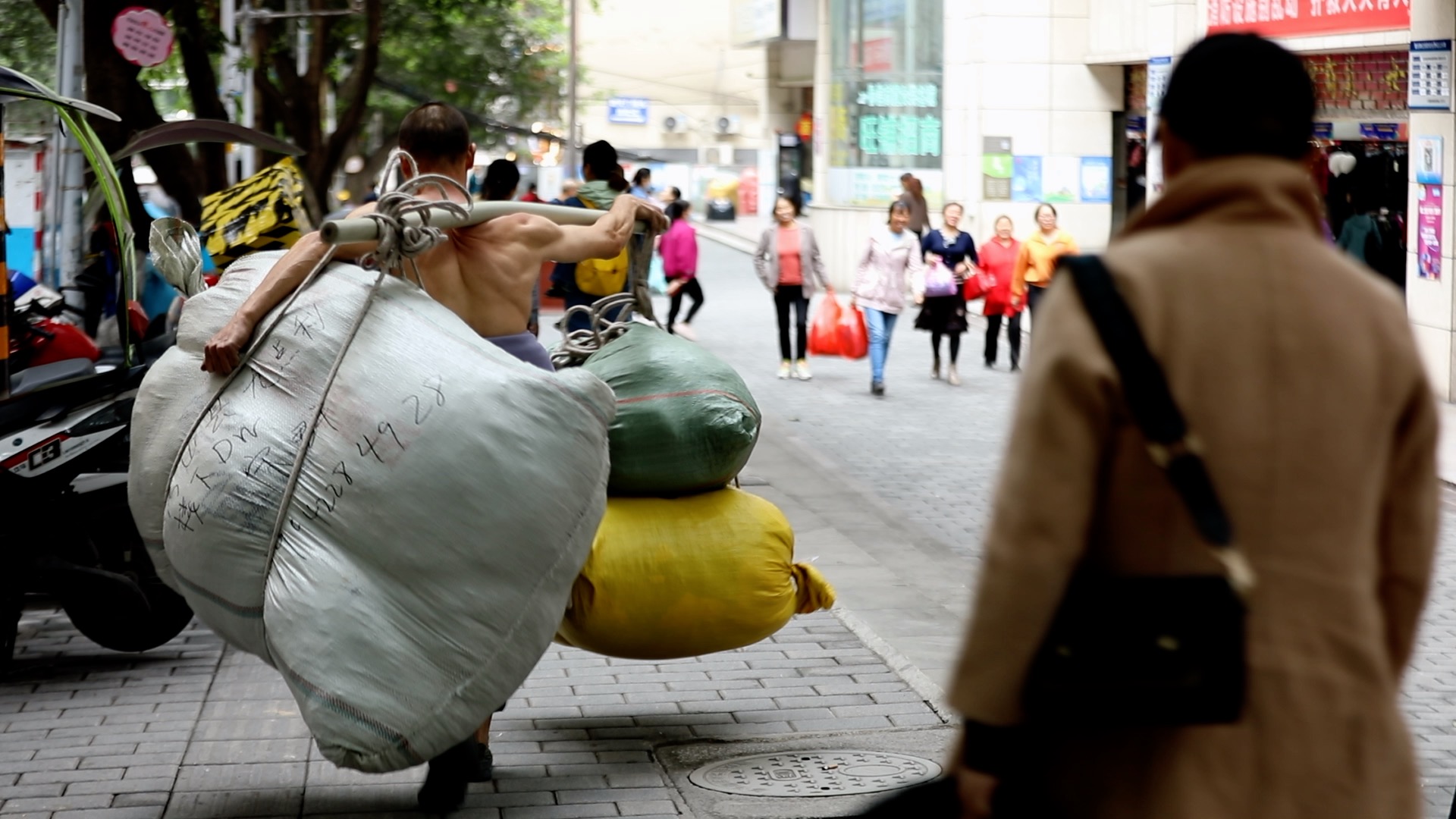 A bangbang man transports items near ports at Chaotianmen, where goods arrive by boat, in Chongqing, China, October 21, 2021. Zhao Yuxiang/CGTN

A bangbang man transports items near ports at Chaotianmen, where goods arrive by boat, in Chongqing, China, October 21, 2021. Zhao Yuxiang/CGTN

As more shop owners use their vans or rely on courier services to transport goods, bangbang men seem close to extinction. Young people in Chongqing might not even know that bangbang men still exist.

"Chongqing has changed so fast. The city is safer and you can see skyscrapers constantly being built," said Liu, adding that sometimes he feels lonely since many of his previous colleagues have moved on.

However, he believes there would always be a need for bangbang men, though the only reason he could point out is that "Chongqing is built on hills."