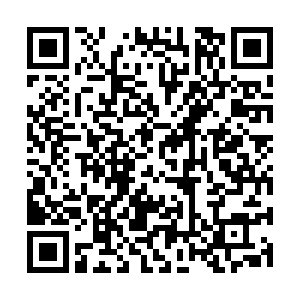 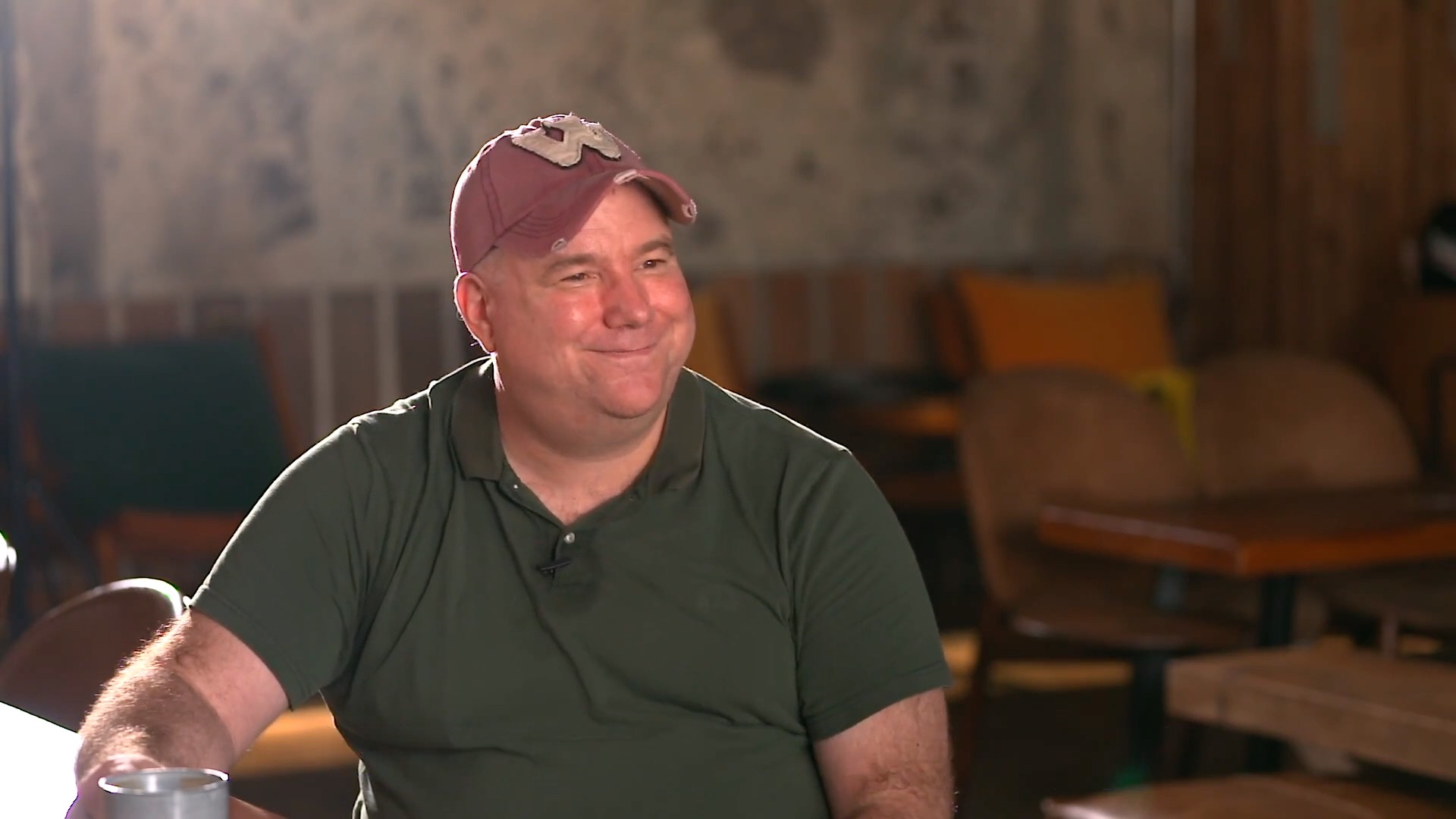 China issued a master plan for the construction of the Chengdu-Chongqing economic circle as part of the efforts to boost a new super-region in the country's southwestern region.

The plan, made public on October 20 by the Communist Party of China Central Committee and the State Council, laid out a series of measures, ranging from scientific and technological innovation to urbanization and from 5G network to pilot free trade zones.

It aims to turn the Chengdu-Chongqing economic circle to a new driver and an important growth engine of the country's high-quality development.

CMG takes a closer look at the development of the dual-city's economic circle with the series Periscope, looking at stories of six foreigners who have been living there for years.

Benjamin Joseph Brown is an American who has been in China for 26 years. On China's social media platforms, he is "Mr. Stupid" favored by many Chinese internet users. He loves Chongqing and Chengdu's culture, cuisine and history and is hopeful about the future of these two cities. He wants to promote the diverse culture of the twin cities around the world.