Download
Why did Huawei invest in this glass company in Chongqing?
Gong Zhe 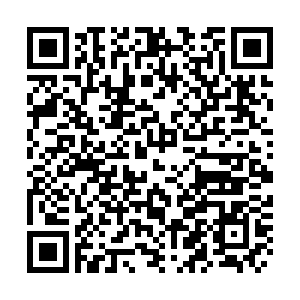 Not long before Huawei revealed its latest P50 flagship in July, the Chinese phone maker invested in a less-known glass company in southwest China's Chongqing Municipality, taking advantage of its "nanocrystalline" technology to harden the front glass of smartphones.

The Chongqing company, named Aureavia Hi-tech Glass (ATG), is one of the latest results of the local government's efforts to boost sci-tech innovation in the municipality.

Founded in July 2014, ATG specializes in building customized glass materials, including those used on smartphone screens and aircraft windows.

Their high alumina glass is made of "100 percent original technology" that can "replace imported products," said Lu Peng, deputy general manager of ATG.

No one has managed to put it into mass production in China before, he added. 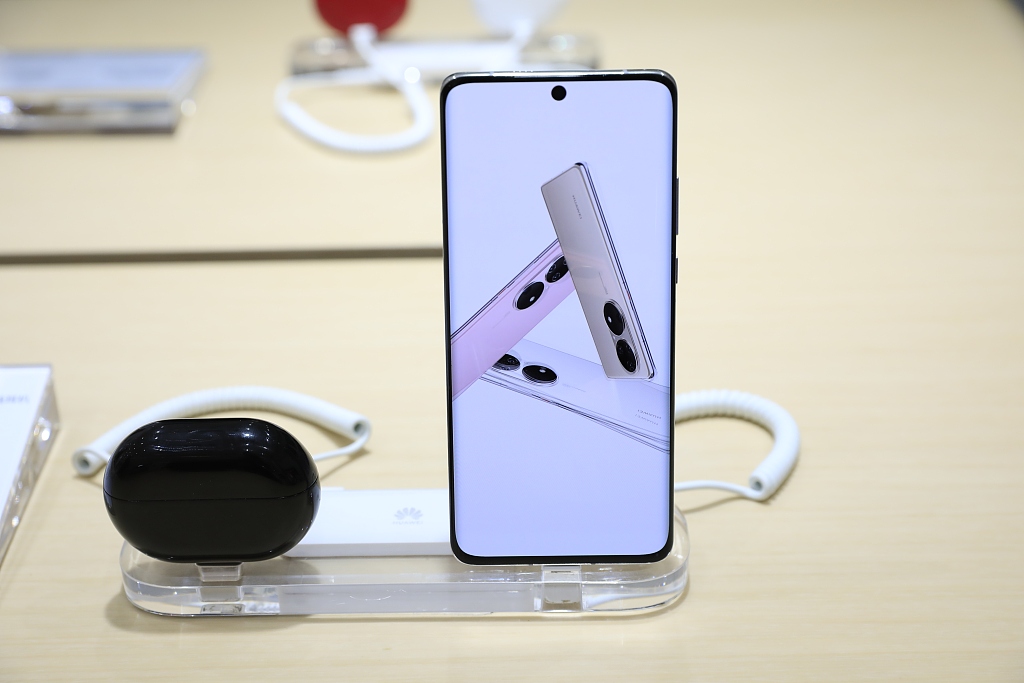 The most important part of the tech is to make the glass stronger by mixing crystalline aluminum oxide into it while maintaining its transparency.

The company said their glasses contain more than 18 percent of aluminum oxide, higher than the industrial average of around 13 percent, which means their product can resist harder scratches and hits.

Huawei didn't comment on the reason behind its investment, while many market speculators in China said the phone maker is trying to secure a local replacement of similar products made by U.S. company Corning, whose Gorilla Glass has been widely applied on the surface of mainstream smartphones.

Corning has recently cooperated with Apple to cover iPhone 12 and 13 series with a new type of glass dubbed as "Ceramic Shield" – using nano-ceramic crystals to reinforce the strength of glasses, which is similar to ATG's nanocrystalline products.

ATG told local news website CQNews.net that their products are on the same level of the best foreign ones.

ATG is headquartered in Chongqing not only because of CEO Bai Yibo's yearning of his hometown, but also for the housekeeper-style service provided by local government.

"The Liangjiang New Area provided us a list of source material suppliers right after the completion of our initial steps," Cao Jian, head of ATG's CEO office, told local media. "They also helped us create the industrial chain by finding markets for our products."

Set up in 2010, the Liangjiang New Area is China's first national-level new area located in inland areas. The area features automobile and IT industries, both of which have exceeded 100 billion yuan (about $15 billion). 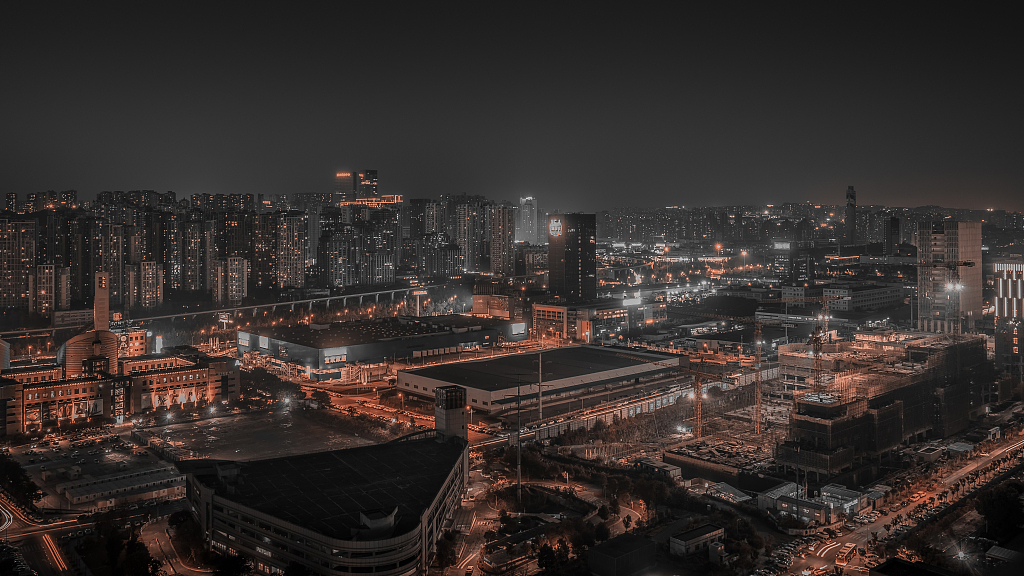 After checking an IT-related company, CGTN Digital found another automobile enterprise in the Liangjiang New Area.

One of the leading car-making companies in Liangjiang, the SAIC Iveco Hongyan, exported 1,500 heavy trucks in 2020, mostly to Southeast Asia. Their plan for 2021 is more ambitious – 3,000 vehicles – as the COVID-19 pandemic continues to ease.

This company, a subsidiary of SAIC Motor, built a cross-border logistics platform between China and the ASEAN with customs in Pingxiang, Guangxi Zhuang Autonomous Region, to reduce the logistics cost in Southeast Asia.

According to the official website of the new area, it also reached into emerging industries like biomedicine, and service industries including finance, logistics, tourism and expositions.

There are more than 2,200 sci-tech enterprises like ATG and Hongyan in the new area, contributing 197 billion yuan to the municipality's GDP in 2020 alone.

With the latest Chengdu-Chongqing strategic cooperation plan, it can be expected that more sci-tech innovators like ATG and Hongyan will be incubated in the Liangjiang area.