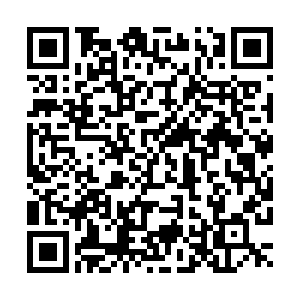 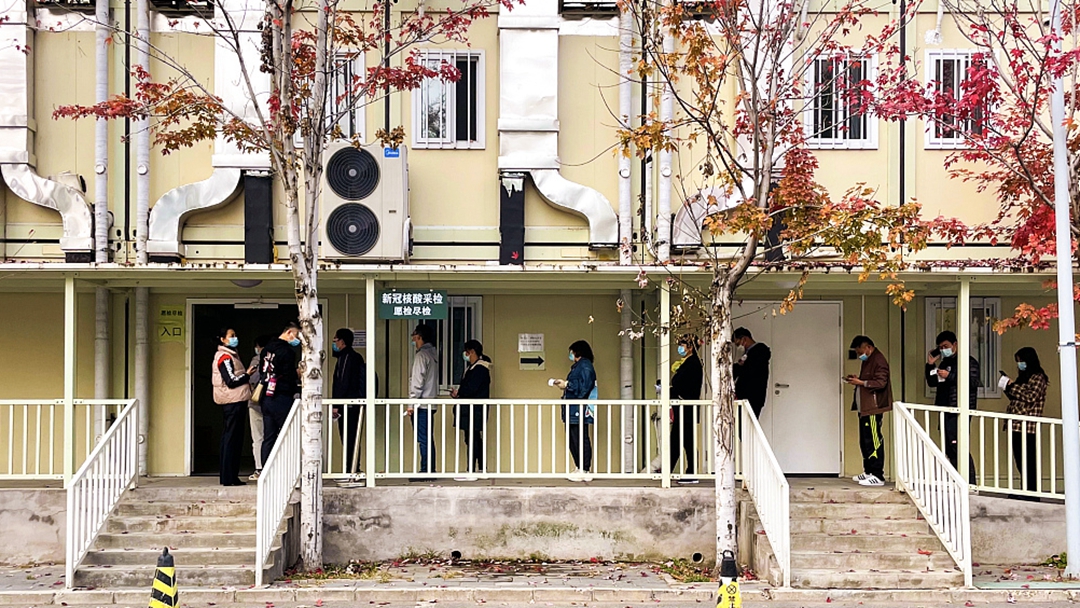 Beijing has unveiled new measures to curb the spread of COVID-19 as the city reported two new cases in a day.

Authorities in Beijing have urged residents not to leave the city unless necessary and restricted those in regions with new infections from entering the Chinese capital, Xu Hejian, a spokesperson for the Beijing municipal government, told a press briefing on Monday.

Since last week, more than a dozen cases have been reported in the Chinese capital. Local authorities said the cases are linked to tourist groups visiting north China's Inner Mongolia Autonomous Region.

A pair is under criminal investigation for violating epidemic control measures. Despite having developed a sore throat and fever, they invited others to play mahjong and went out for meals upon their return from Inner Mongolia Autonomous Region. Five others who joined the mahjong table have been confirmed with the virus by Monday.

All those traveling into Beijing should present a "green code" that proves they have not been in coronavirus risk areas, Xu said.

People are encouraged to use video conferences to replace in-person meetings. The Beijing marathon, which was scheduled to take place on October 31, was postponed.