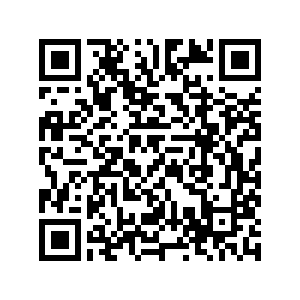 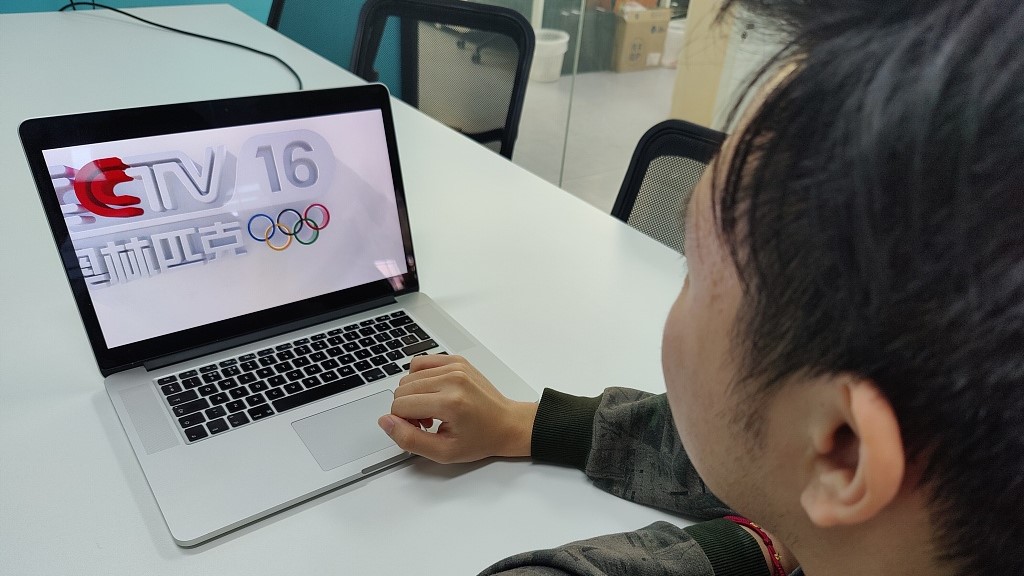 As part of the strategic cooperation between CMG and the International Olympic Committee (IOC), the new Olympic Channel is the only media platform authorized by the IOC to use the Olympic name and logo on the Chinese mainland. It is also the world's first sports channel to transmit on both 4K Ultra HD and digital platforms.

IOC President Thomas Bach sent his congratulations for the launch of the CMG Olympic Channel, saying that it can "play a part in writing this next chapter in China's great sporting history." 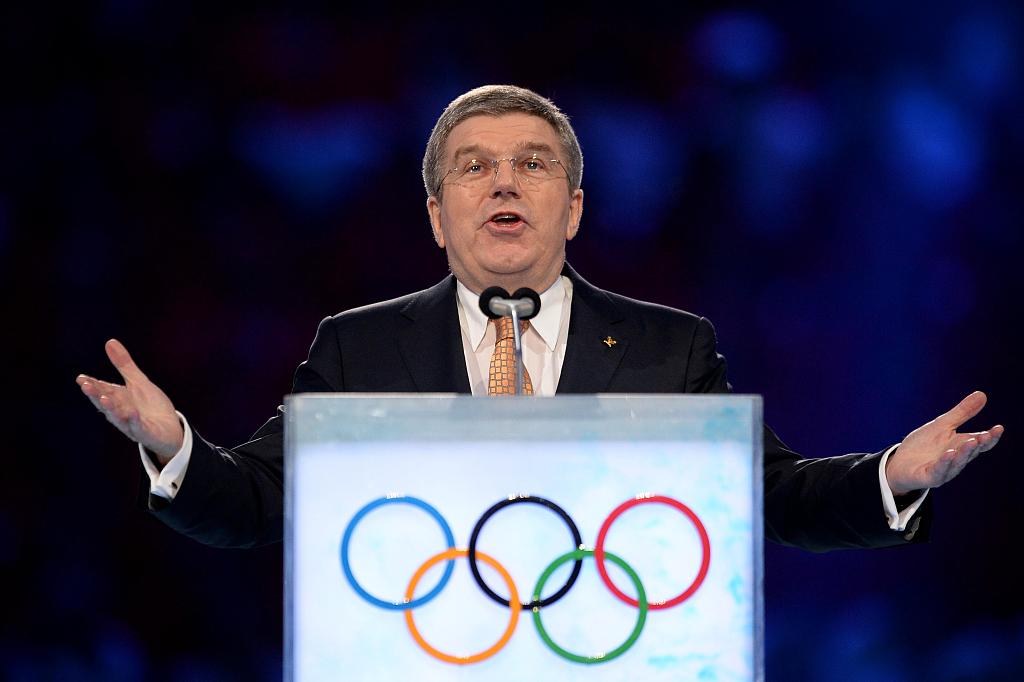 "Dear Olympic friends, today, we are celebrating a very special moment in the long-standing partnership between the Olympic community and China. By launching the CMG CCTV Olympic Channel in China, we are taking our excellent cooperation to the next level. So please accept my heartfelt congratulations on this historic milestone.

"Over many decades, CMG and CCTV have been invaluable broadcast partners, bringing the magic of the Olympic Games to millions of Chinese people. Building on this strong foundation, the launch of the Olympic Channel means that now Chinese Olympic fans can engage with their favorite sports, athletes and Olympic stories, all year round, 24 hours a day.

"The Olympic Channel will promote the Olympic spirit in China though compelling new digital formats, original films, live events, tens of thousands of pieces of content. In this way, reaching a new generation of audiences and viewers.

"The launch comes at a perfect time, as Beijing prepares to write history as the first city ever to host both the summer and the winter editions of the Olympic Games. The Olympic Winter Games Beijing 2022 are bringing to life China's vision to engage 300 million people with winter sport. With the Olympic channel, fans in China now have more opportunity than ever to share this passion for sport and experience the Olympic magic in unprecedented quality, bringing them closer than ever to the athletes, sharing their emotions and their inspiring journeys.

"As the world's best winter sport athletes prepare for unforgettable Olympic Winter Games Beijing 2022, we are delighted that the Olympic Channel can play a part in writing this next chapter in China's great sporting history. In this Olympic spirit, all my congratulations, once again, and we look forward to deepening our friendship and cooperation in the years ahead." 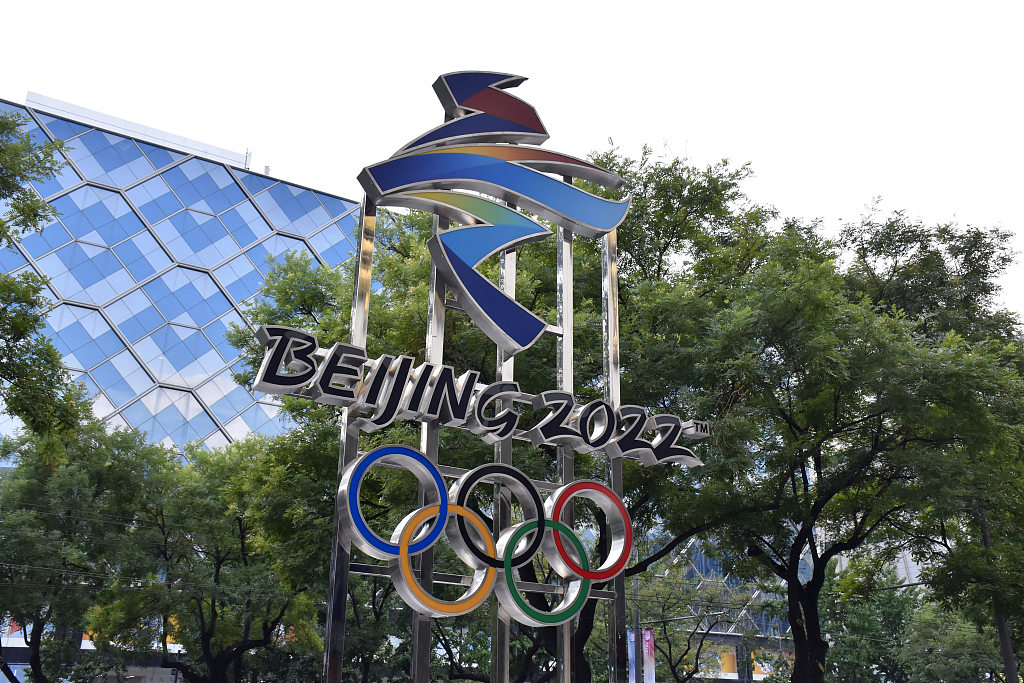 Logo of the 2022 Winter Olympic Games in Beijing, China. /CFP

Logo of the 2022 Winter Olympic Games in Beijing, China. /CFP

The 2022 Winter Olympics will take place in three competition zones of Beijing, Yanqing and Zhangjiakou between February 4 and 20, followed by the Winter Paralympics from March 4 and 13.