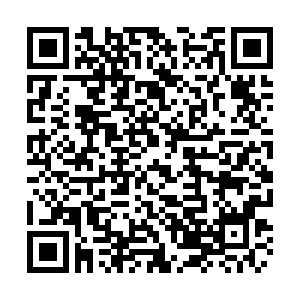 The Chinese mainland reported 39 new confirmed COVID-19 cases on Sunday, with 35 cases of local transmission and four from overseas, data from the National Health Commission showed on Monday.

Of the local transmissions, 19 cases were reported in Inner Mongolia Autonomous Region, four each in Guizhou and Gansu provinces, two each in Beijing and Hunan and Shaanxi provinces.

In addition, 13 new asymptomatic cases were recorded, three of which were locally transmitted, while 380 asymptomatic patients remain under medical observation.

Confirmed cases on the Chinese mainland now total 96,797, with the death toll remaining unchanged at 4,636.

The latest tally of confirmed cases in the Hong Kong and Macao special administrative regions and Taiwan region are as follows: 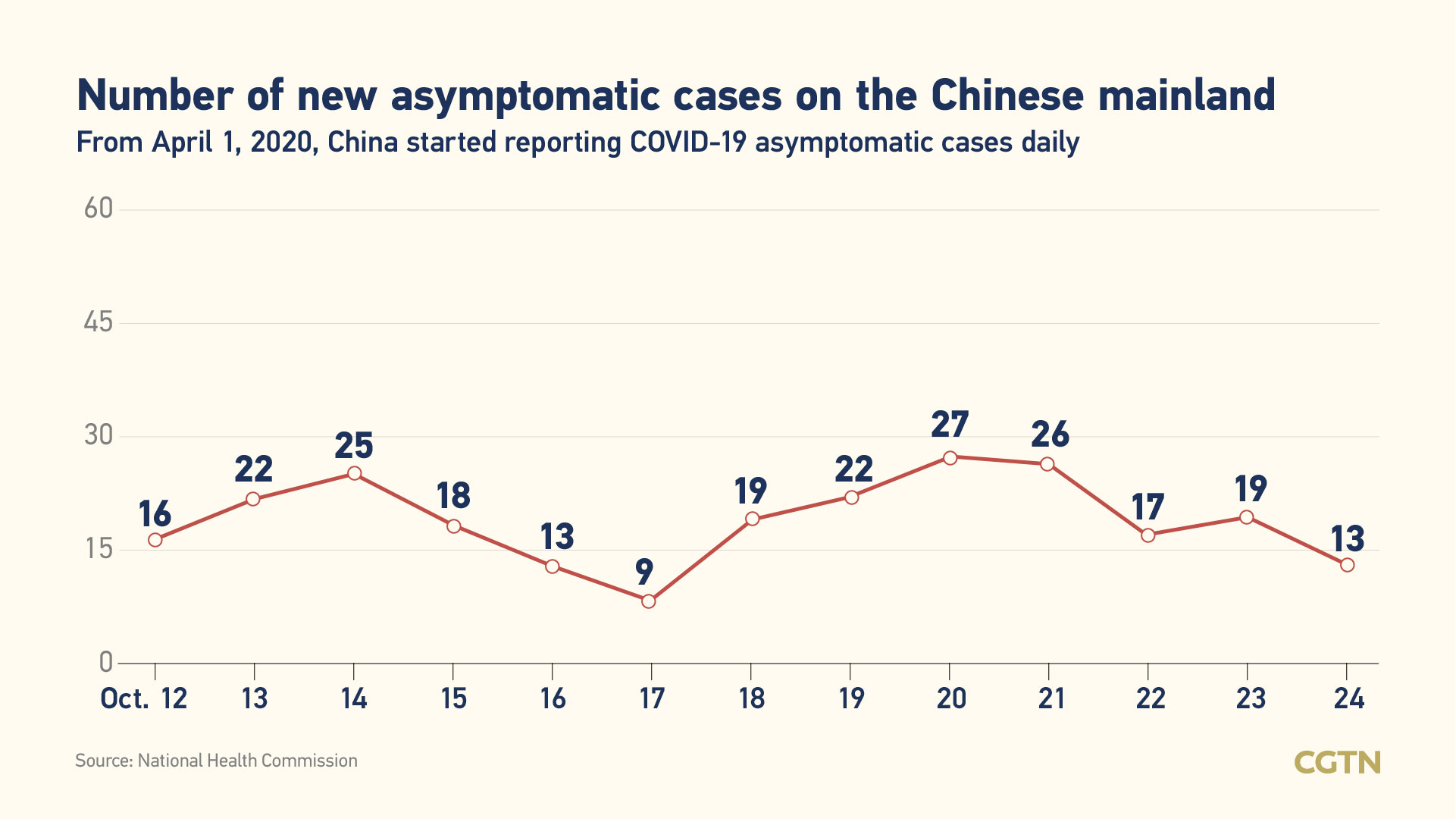 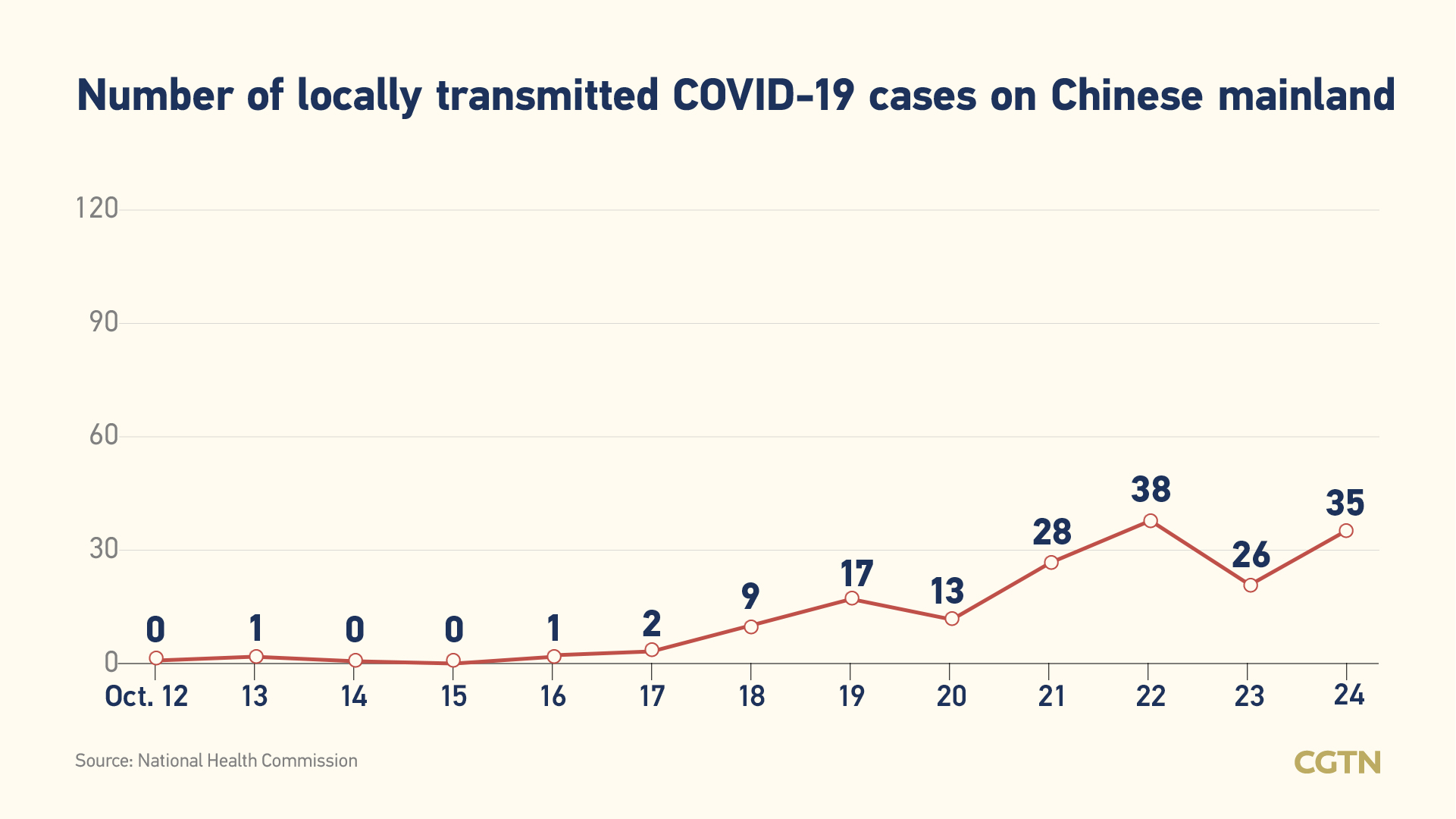 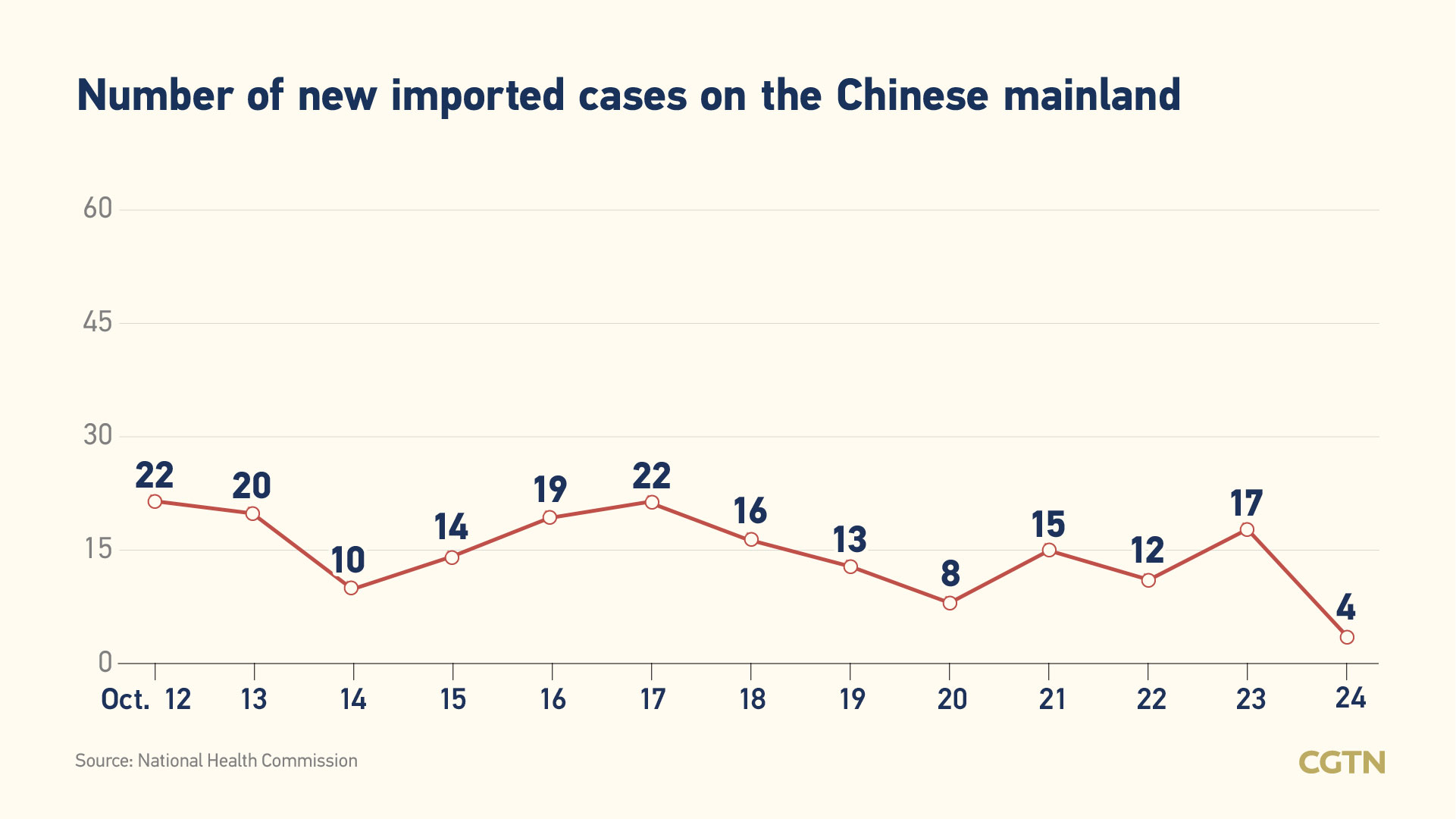