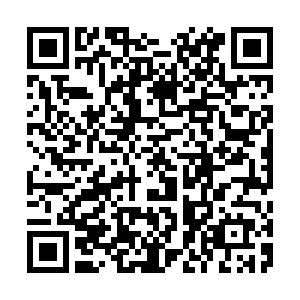 The Islamic State has claimed responsibility for a bomb attack that killed at least one person in a restaurant on the outskirts of the Ugandan capital Kampala, reported Reuters

The explosion, which occurred on Saturday night, killed a 20-year-old waitress and injured three people, two of whom were in critical condition.