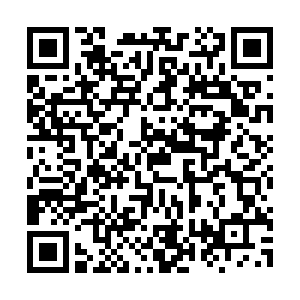 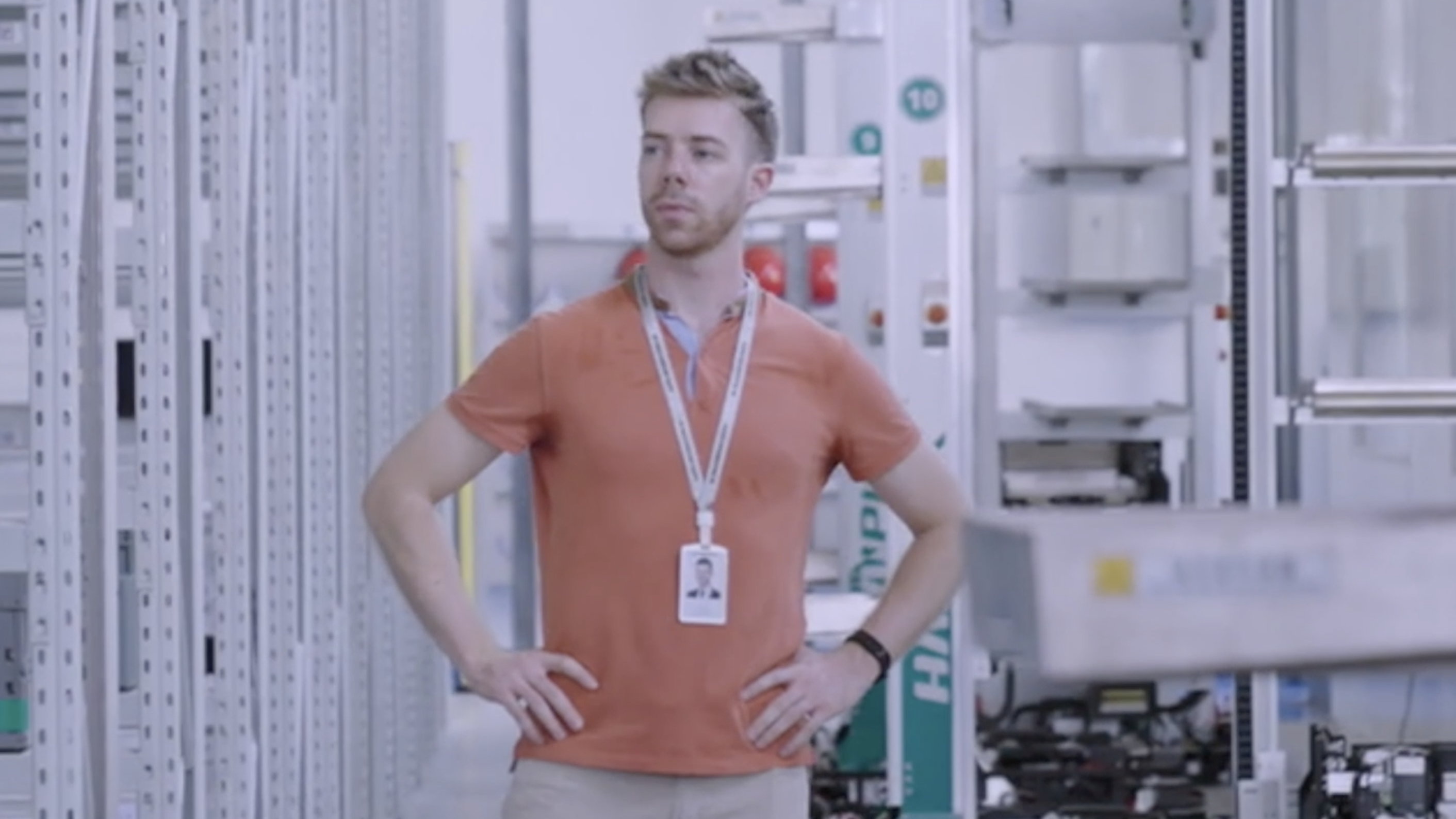 On the occasion of the 50th anniversary of the establishment of diplomatic relations between China and Belgium, China Media Group (CMG) Europe has joined forces with URTI (International Radio and Television Union) to co-produce a mini-documentary series titled "In Their Eyes 50 years China-Belgium." The series follows the lives of six people — three Belgians in China and three Chinese in Belgium, whose stories exemplify how relations between the countries have deepened over time.

CMG President Shen Haixiong said, "Belgium hosts the headquarters of the European Union and plays an important role in China-Europe relations. Over the past half a century, the friendly exchanges between the Chinese and Belgian peoples have flourished, as many wonderful and moving stories unfolded.  This time, 'In Their Eyes 50 years China-Belgium' has selected young and middle-aged people living in each other's countries to show their recognition and acceptance of each other's cultures in a vivid narration. This is a poem composed with video that proves 'a bosom friend afar brings a distant land near.'"

In the first episode, Gianni Girolami from Belgium, shares his experience living in China in the past six years. He is now married to Hong Yan, a Chinese world champion wrestler. Together, they've settled down with their child in China's southern boomtown of Shenzhen, where he helps a startup intelligent storage company sell products to Europe. He said he aspires to act as a small link between his home country and China.