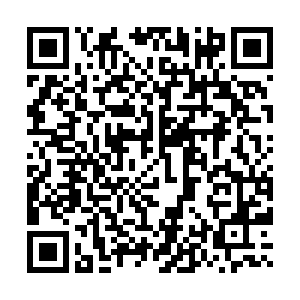 "On Wednesday, I will meet the EU coordinator Mora to continue our talks about result-oriented negotiations (between Iran and the six powers)," Bagheri Kani tweeted.

Talks between Iran and major six powers have stalled since the election of hardline President Ebrahim Raisi in June.