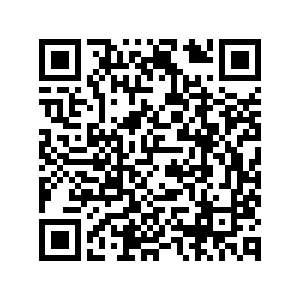 On October 25, 1971, at its 26th session, the UN General Assembly adopted Resolution 2758 with an overwhelming majority. It decided to restore all lawful rights of the People's Republic of China in the UN and recognize the representatives of its government as the only legitimate UN representatives of China.