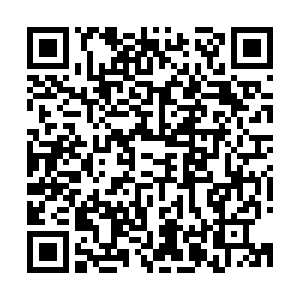 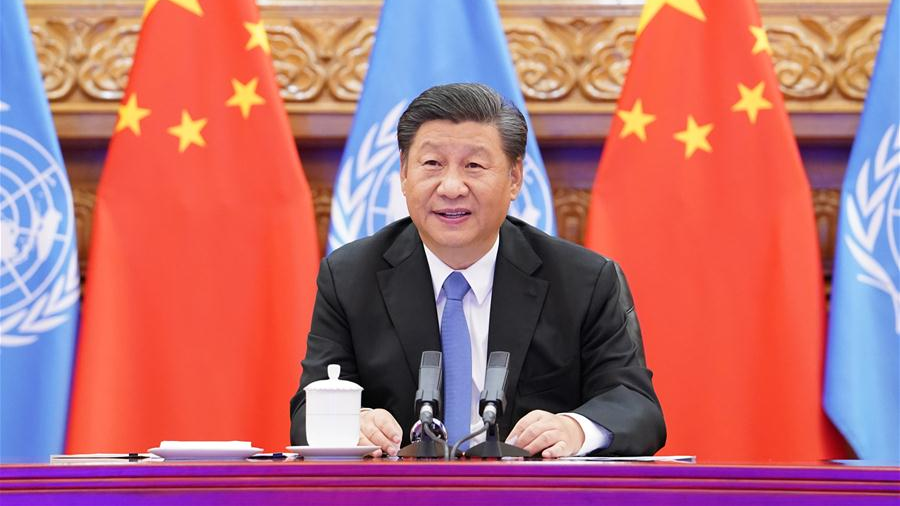 Chinese President Xi Jinping spoke at a conference on October 25 marking the 50th anniversary of the restoration of his country's lawful seat in the United Nations (UN) following the General Assembly's passing of Resolution 2758 by an overwhelming majority on October 25, 1971. This momentous event, as he described it, marked the return of one-fourth of humanity to the global body, which greatly strengthened the UN. It also began a new chapter in the history of the People's Republic of China.

With its rightful place in the world restored, China could finally unleash its full potential as envisioned by the Communist Party of China (CPC). It subsequently proceeded to open up and develop at a historically unprecedented pace, which in turn resulted in the country obtaining the capabilities to assist its partners' development as well. This is evidenced by its construction of the Tazara Railway in Africa, which can be seen in hindsight as a precursor of the Belt and Road Initiative (BRI) that now involves many parts of the world.

From an international political perspective, the emergence of a new pole of influence contributed to stabilizing the global Cold War rivalry between the American and Soviet superpowers and advancing the cause of justice that so many fellow developing nations share with China. In contemporary times, China continues to oppose all forms of hegemony and stands in solidarity with the international community, especially in terms of the assistance that it's provided throughout the course of the ongoing COVID-19 pandemic.

China has been so successful at the UN since the restoration of its lawful seat, because it sincerely values that global body and the principles enshrined in its charter. China sees no alternative to multilateralism and passionately upholds it at every opportunity. Examples of this include its financial contributions to the UN, its peacekeeping missions, its leading participation in the latter, the crucial role that it plays in meeting climate change and sustainability goals, and its unwavering support of human rights. 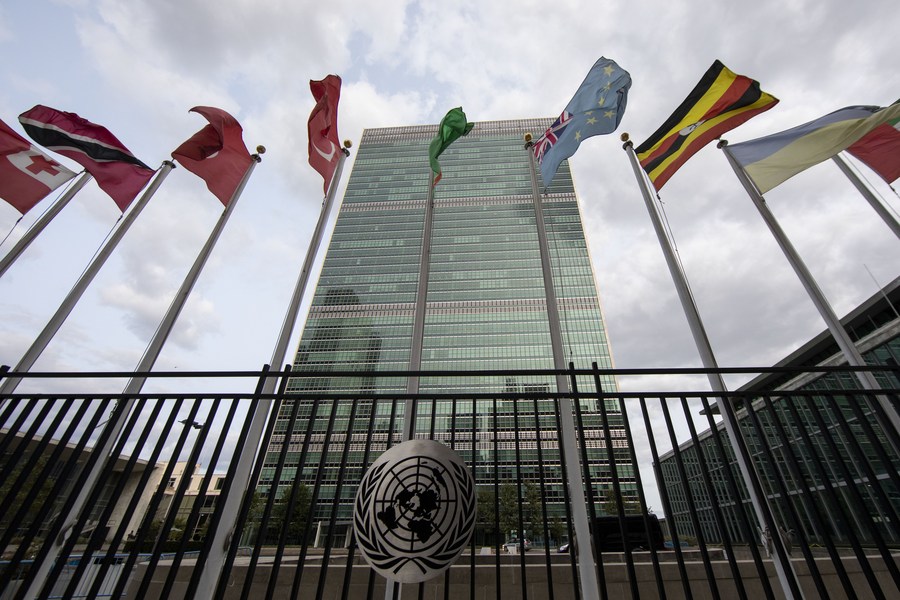 The prevailing international unpredictability of the present day shouldn't reduce faith in the UN, rather it should make the organization and its principles all the more appealing. President Xi declared: "It falls upon us to follow the prevailing trend of history, and choose cooperation over confrontation, openness over seclusion, and mutual benefit over zero-sum games. We shall be firm in opposing all forms of hegemony and power politics, as well as all forms of unilateralism and protectionism."

The Chinese leader then offered some suggestions for the international community. President Xi proposed reaffirming the common values of humanity like peace, development and justice. Then he reminded everyone of the legal equality of all UN members. After that, he spoke about the community of shared future for mankind prior to praising the philosophy of win-win cooperation. Finally, the Chinese leader issued a clarion call to step up cooperation on shared challenges and work together to practice a true multilateralism.

Overall, President Xi's speech was very insightful and inspirational. It reminded the world of his country's rightful place in it, which is as a member of the UN and especially its Security Council formed by World War II's victors. It was indeed a momentous event when the global body restored China's seat. This enabled the country to begin actively supporting the global body's founding principles on the world stage. The end result of this is self-evident, and it's that international relations have remarkably improved since then.

President Xi didn't just teach everyone a history lesson though, since the Chinese leader also offered some guidance for the future during these present times of prevailing uncertainty. He convincingly articulated the reasons why all members of the international community must remain faithful to the UN's founding principles. Only true multilateralism aimed at mutually beneficial cooperation can suffice for saving the world. As it's consistently done for the past half-century, China will continue to inspire all others by its example.