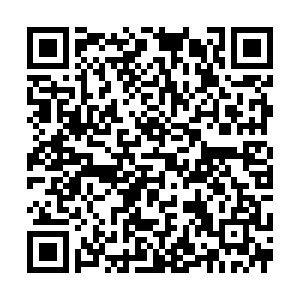 Mirziyoyev's widely expected victory will allow him to deepen his reform campaign and likely lead to Uzbekistan opening up further to foreign trade and investment, Reuters reported.

The incumbent received 80.1 percent of the vote, the election commission said.

According to the commission, more than 19 million voters registered for the election, with about 970 international observers and over 1,000 media representatives observing the voting.