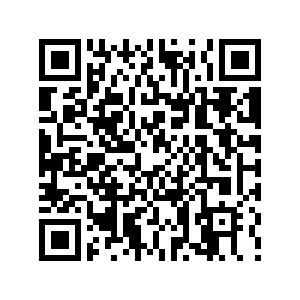 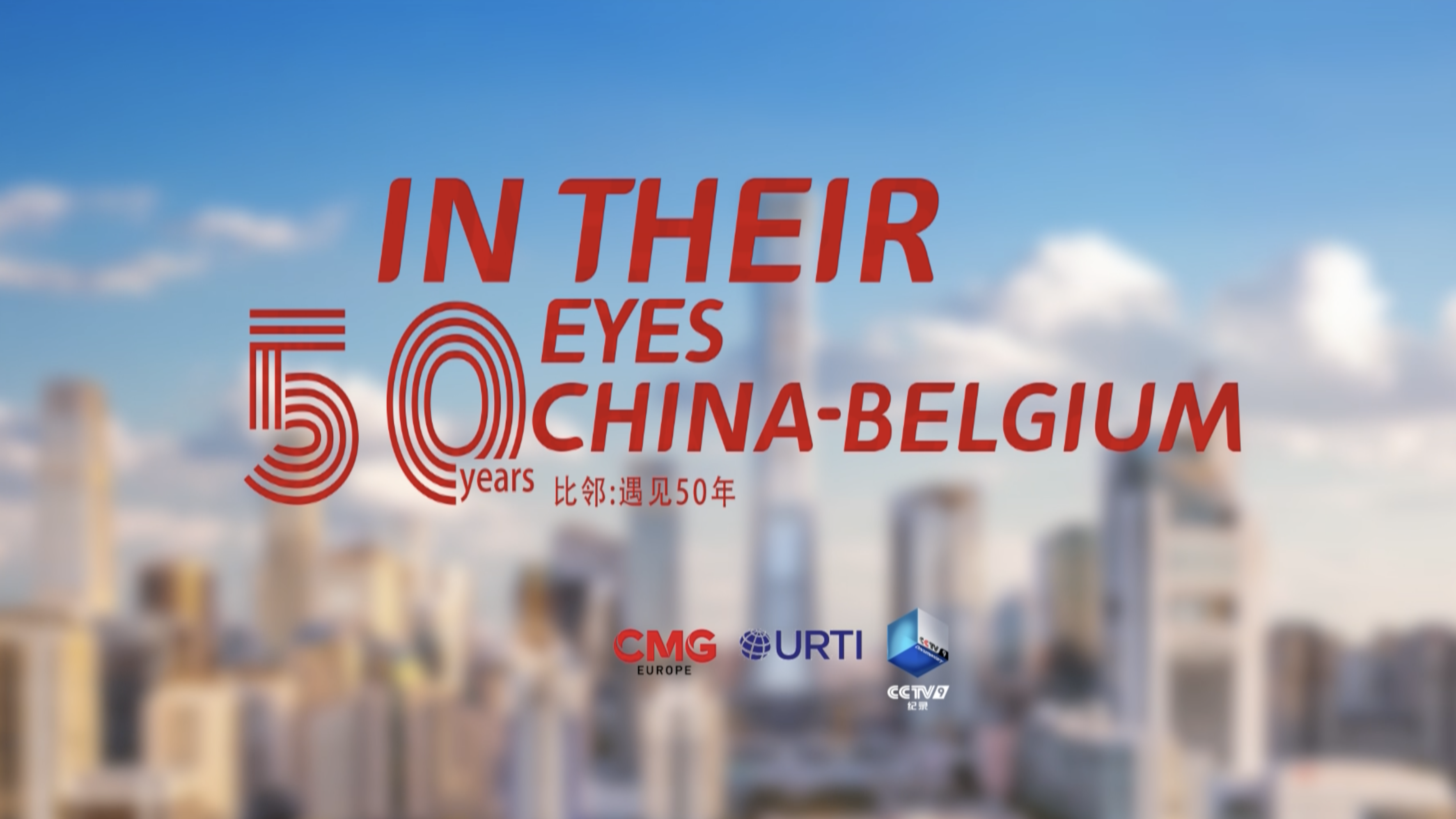 On the occasion of the 50th anniversary of the establishment of diplomatic relations between China and Belgium, China Media Group (CMG) Europe has joined forces with URTI (International Radio and Television Union) to co-produce a mini-documentary series titled "In Their Eyes 50 years China-Belgium." The series follows the lives of six people – three Belgians in China and three Chinese in Belgium – whose stories exemplify how relations between the countries have deepened over time.