Download
What role should the international community play in Afghanistan? 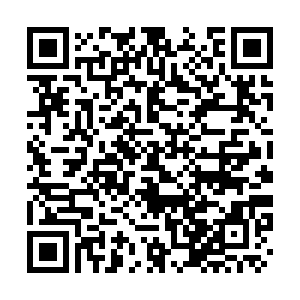 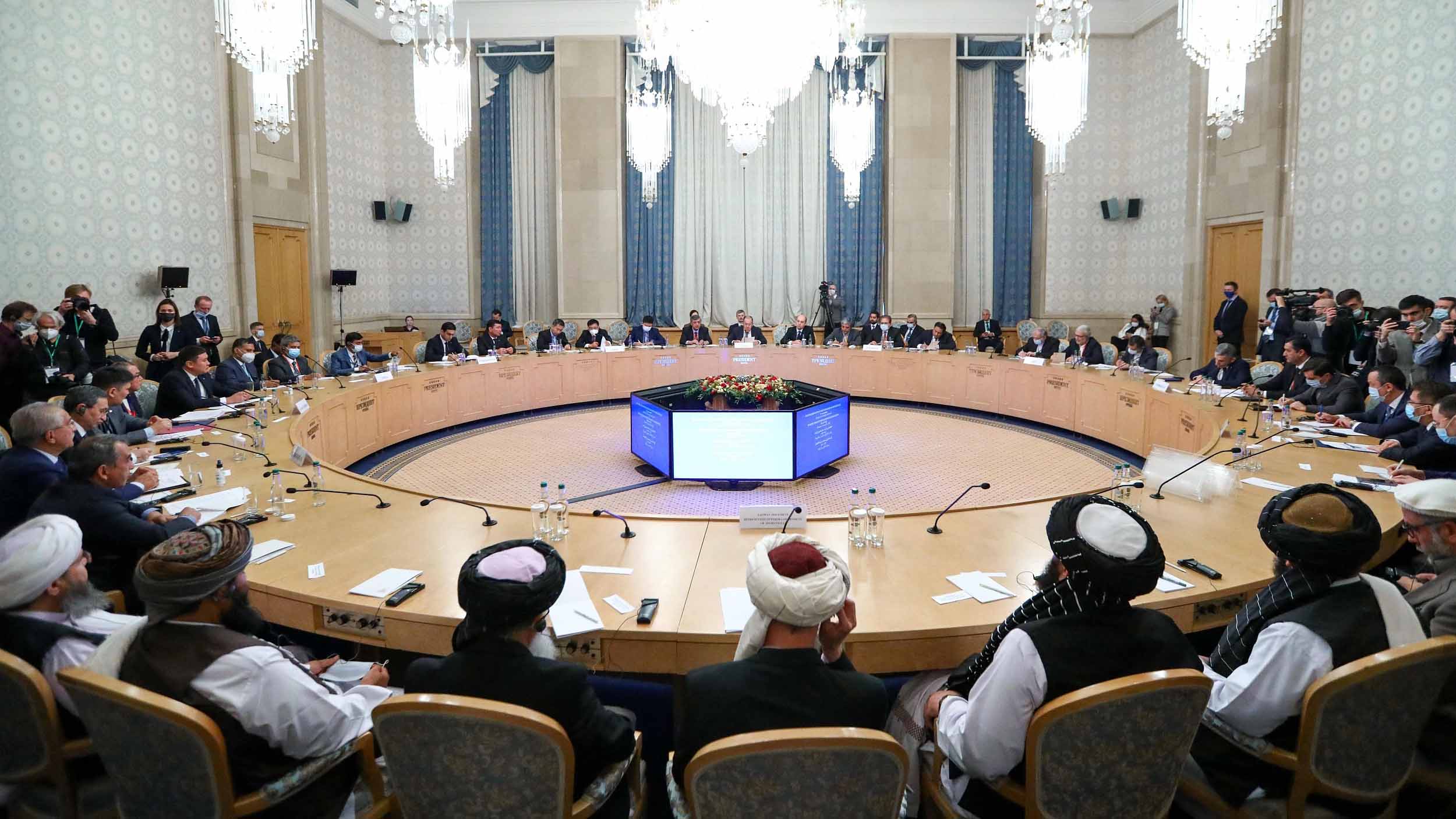 The ISIS presence in Afghanistan has been growing recently, with frequent attacks in Kabul and other parts of the country. Concerns are rising over the Taliban's ability to maintain security. The issue was one of the topics discussed during a meeting in Russia that brought together the Taliban and envoys from 10 countries, including Russia, China, Pakistan and Iran.

They called for humanitarian and economic aid and the formation of an inclusive government. The Taliban said they want good relations with all countries and promised that Afghan territory would not be used against any country. What role should the international community play in Afghanistan?