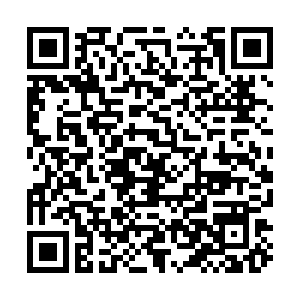 Chinese President Xi Jinping and King Philippe of Belgium on Monday exchanged congratulatory messages on the 50th anniversary of the establishment of diplomatic ties between the two countries.

In his message, Xi pointed out that since the establishment of diplomatic relations between China and Belgium, bilateral relations have been developing on the basis of mutual respect and mutual benefit.

Facing the outbreak of COVID-19, China and Belgium came to each other's aid, ushering in a new chapter of friendship between the two countries, he added.

The Chinese president also said he attaches great importance to the development of China-Belgium relations and stands ready to work with King Philippe to take the 50th anniversary of the establishment of diplomatic ties as an opportunity to push for new achievements in China-Belgium relations and make new contributions to the development of China-Europe relations.

For his part, King Philippe noted Belgium and China have made great progress in various fields with fruitful economic and trade cooperation and ever-closer local exchanges over the past 50 years.

Noting he has visited China many times and witnessed the rapid progress of China and the development of bilateral relations, King Philippe wishes to further strengthen the friendly relations between the two sides on the basis of the current strong foundation.

Li said that China would like to take the opportunity of celebrating the 50th anniversary of the establishment of diplomatic relations between the two countries to deepen mutually beneficial cooperation, expand friendly exchanges and promote the sustainable and healthy development of China-Belgium relations.

De Croo said that Belgium values the relationship between the two countries and is willing to strengthen dialogue with China, deepen cooperation in the economy and trade, as well as sustainable development and other areas, and jointly safeguard multilateralism.