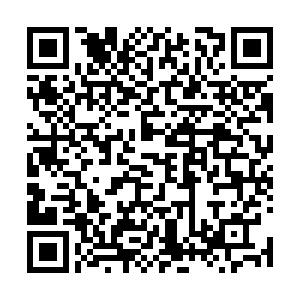 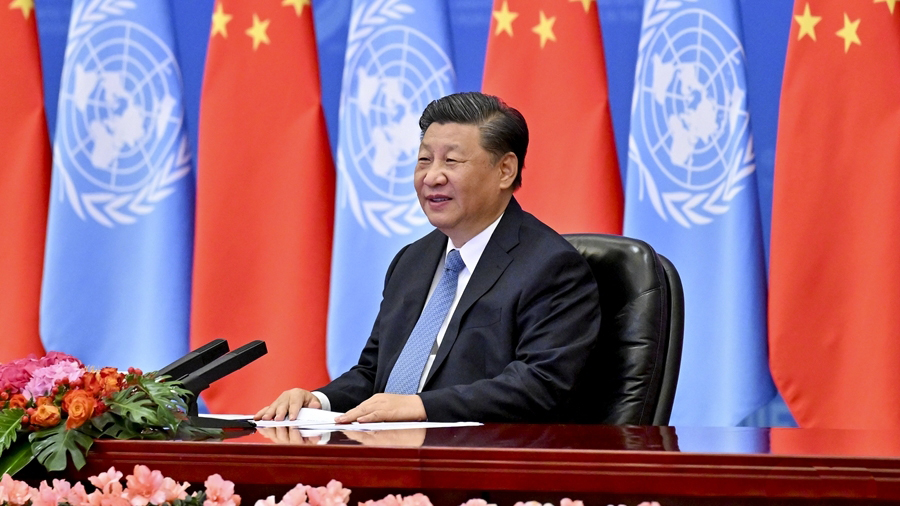 Fifty years ago, on October 25, the lawful seat of the People's Republic of China (PRC) was restored in the United Nations (UN), marking a milestone event in the history of the international organization.

Starting a new course of China's UN story this year, the country has vowed that it will stay true to its original aspiration after the vicissitudes of the past half-century, calling for joint efforts to build a community with a shared future for mankind.

China has always been a builder of world peace, contributor to global development and defender of the international order, said President Xi Jinping in his speech at a commemorative meeting marking the historical event on Monday. 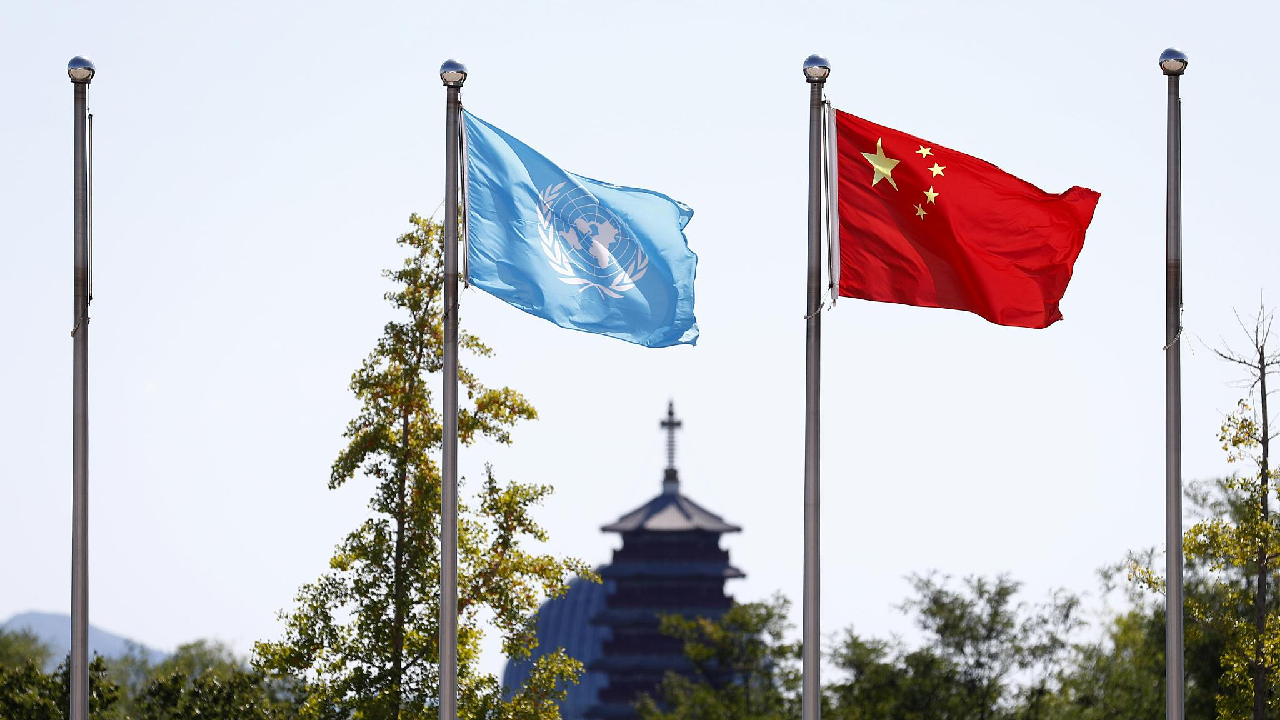 Reviewing China's glorious journey with the UN, President termed the restoration of PRC's seat in the UN a victory for the people of China as well as the world.

It came as the result of joint efforts of all peace-loving countries that stood up for justice in the world and marked the return of the Chinese people, or some one-fourth of the world's population, back to the UN stage, which had far-reaching significance for China and the world, he said.

The past 50 years have witnessed China's peaceful development and its commitment to the welfare of all mankind, he added.

This year, China accomplished a complete victory in its fight against absolute poverty, realized the goal of building a moderately prosperous society in all respects and embarked on a new journey toward building a modern socialist country.

Since the restoration of its lawful seat in the UN in 1971, China has been playing a more active role in international affairs. 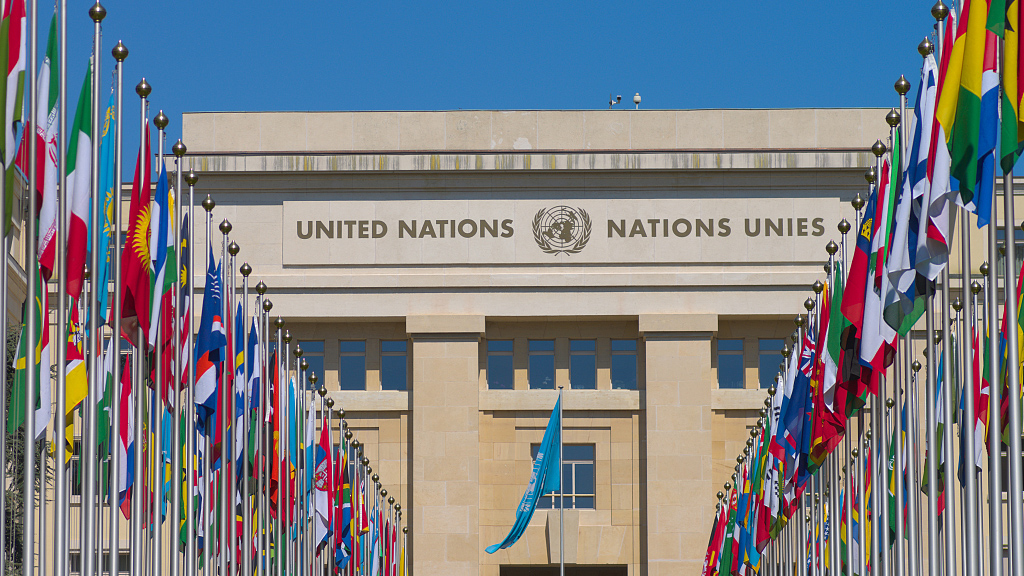 New journey towards a better world

Urging all to follow the prevailing trend of history, President Xi stressed the importance of opposing all forms of hegemony, power politics, unilateralism and protectionism.

"We should vigorously advocate peace, development, equity, justice, democracy and freedom, which are the common values of humanity, and work together to provide the right guiding philosophy for building a better world," he said.

He then emphasized building of a community with a shared future for mankind – the country's flagship vision to collectively address current global challenges. People across the world are living in a "community of a shared future," Xi told the world for the first time in his speech in Moscow, Russia on March 23, 2013.

On Monday, he elaborated that building a community with a shared future for mankind does not mean replacing one system or civilization with another. "Instead, it is about countries with different social systems, ideologies, histories, cultures and levels of development coming together for shared interests, shared rights and shared responsibilities in global affairs, and creating the greatest synergy for building a better world," he said.

In a statement delivered via video link at the General Debate of the 76th session of the UN General Assembly in September, Xi proposed a Global Development Initiative to steer development around the world towards more balanced, coordinated and inclusive growth in the face of the severe shocks of COVID-19.

Finishing his speech, he stressed the role of the UN and called on all countries to respect the UN, take good care of the UN family, and refrain from exploiting it.

"Let us join hands, stand on the right side of history and the side of human progress, and work tirelessly for the lasting and peaceful development of the world and for building a community with a shared future for mankind," he said.