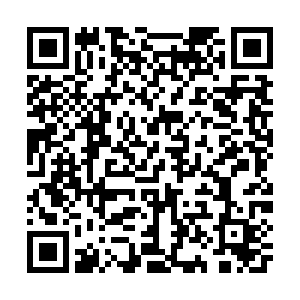 In his congratulatory letter to the launching ceremony of the channel's linear and digital platforms, Xi said the Olympic Channel should tell China's sports stories and carry forward the Chinese sporting spirit by publicizing the Olympic Movement and Olympic culture.

He called for strengthening international sports exchanges and cooperation, and promoting mutual learning among civilizations and closer people-to-people bonds between China and the rest of the world.

Noting the Beijing 2022 Winter Olympic Games will begin in just over 100 days, Xi voiced the hope that the Olympic Channel will continue on the right path while making innovations to excellently present the journey of winter sports athletes from China and around the world to improve and go beyond themselves.

Xi urged the Olympic Channel to thoroughly expound the "green, sharing, open and clean" concept of hosting the Games, and comprehensively manifest the Olympic new chapter of "fantastic, extraordinary and excellent" Beijing 2022.

The Chinese president also called on the newly-launched channel to proactively promote healthy living and follow the development of mass sports and youth sports.

As part of the strategic cooperation between CMG and the International Olympic Committee (IOC), the new Olympic Channel is the only media platform authorized by the IOC to use the Olympic name and logo on the Chinese mainland. It is also the world's first sports channel to transmit on both 4K Ultra HD and digital platforms.