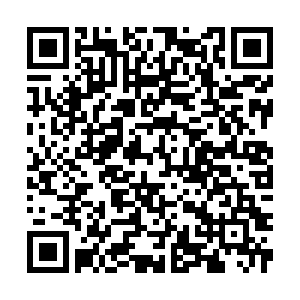 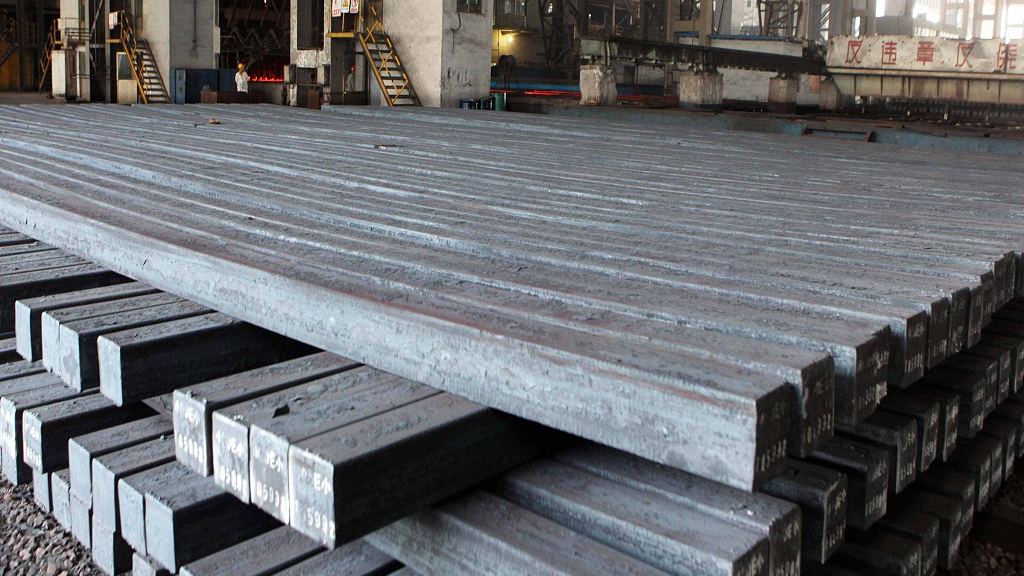 China's average daily output of crude steel recorded a three-year low in September, according to the China Iron and Steel Association (CISA) Monday.

She noted the drop in output is a must as the country continued to control the production and energy cost of the steel industry.

A cut in output, however, did not affect the profits of China's major steel mills. In the first nine months of this year, profits of the country's major iron and steel companies surged by 123 percent year on year.

Qu urged more efforts to build up the industrial and supply chains to enhance the coordinated development of upstream and downstream companies.

As part of the green shift by its energy-consuming steel industry, China has vowed to shrink its crude steel output in 2021 from a year earlier.