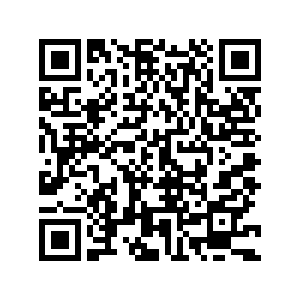 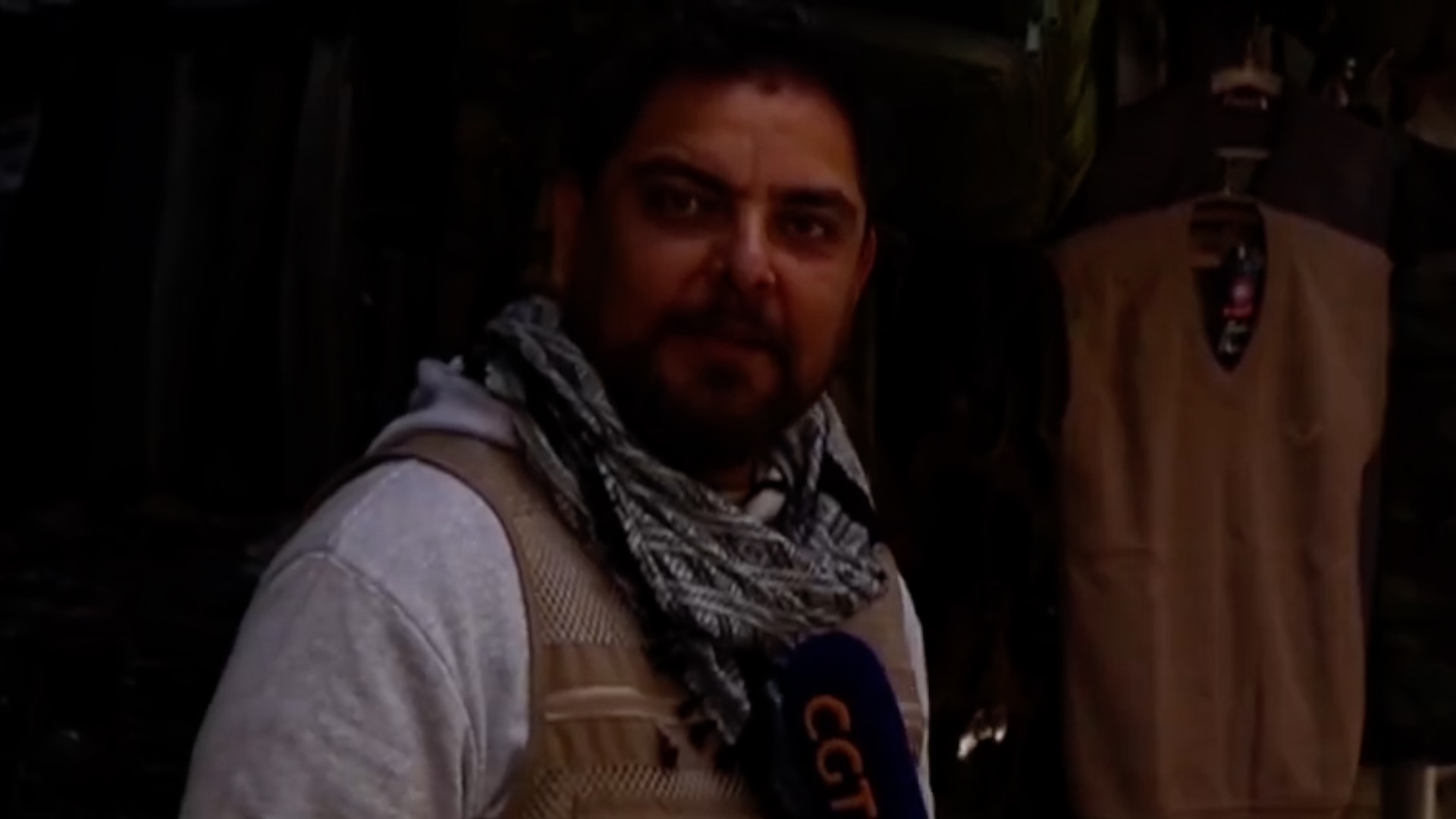 It's been nearly two months since the Taliban returned to power in Afghanistan. Kabul's so-called Bush Bazaar used to be a prime outlet for the local black market, selling goods from Nato military bases. But supplies have dried up since foreign troops left the country. CGTN correspondent Danial Khan brings us the latest report from the Bush Bazaar.