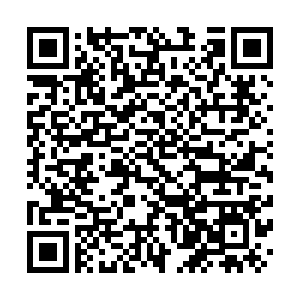 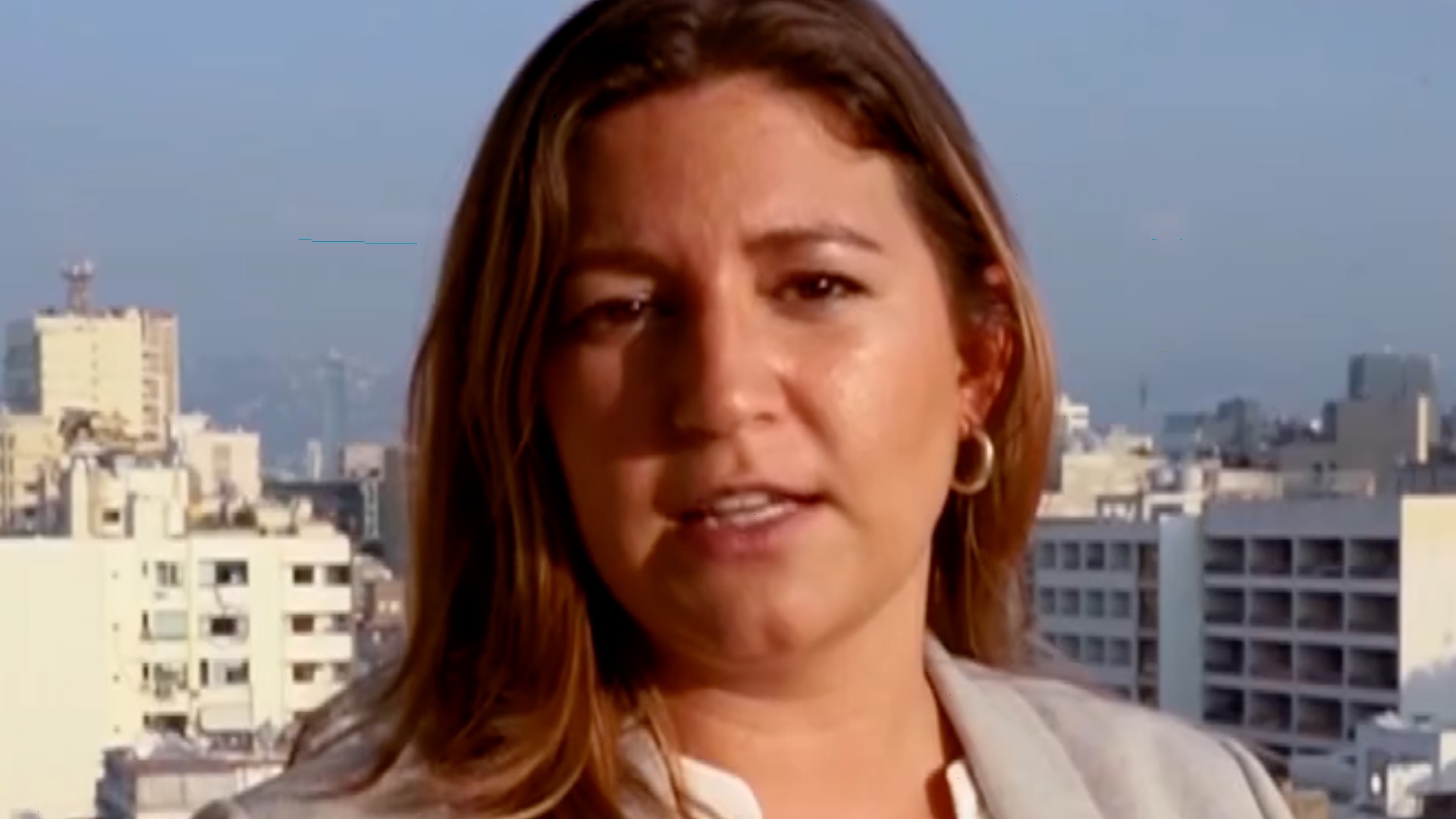 Lebanon remains at a standstill after violence erupted in Beirut over an investigation into last year's deadly port explosion.

Cabinet meetings are being held indefinitely as the government grapples with the latest political and financial crisis. Meanwhile, the daily struggle has taken a toll on thousands of Lebanese suffering from mental health problems.

At Embrace, Lebanon's only suicide helpline, calls have increased from about 2,000 annually in previous years to 6,000 in the first nine months of 2021.

"This morning, we had two persons who wanted to kill themselves, and we managed to save their lives," Reve Romanos, a supervisor at the non-profit center, told CGTN. "This is what we do, and this is our everyday job. We wake up because we want to save another life." 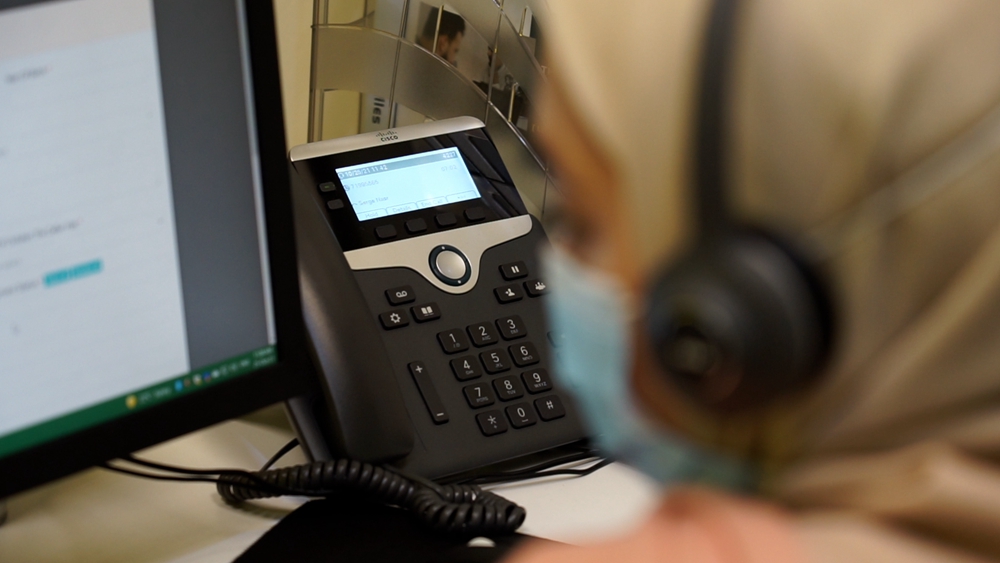 Most callers are under 35, many of them struggling with "anxiety depression and suicidal thoughts but also substance abuse," Yara Chamoun, psychiatrist at Embrace, said.

"Sometimes they'll have specific problems, but most of the time it's everything; it's too much to take in," Chamoun added.

Lebanon is facing a deep financial crisis. Unemployment is on the rise, and there's a lack of basic staples such as fuel and medicine.

For many, the Beirut port blast in August 2020 was the final straw, bringing back old memories of war or triggering PTSD among young survivors.

Noor Chamoun, a psychologist with Doctor Without Borders, told CGTN she felt the impact not only on her patients, but also personally. 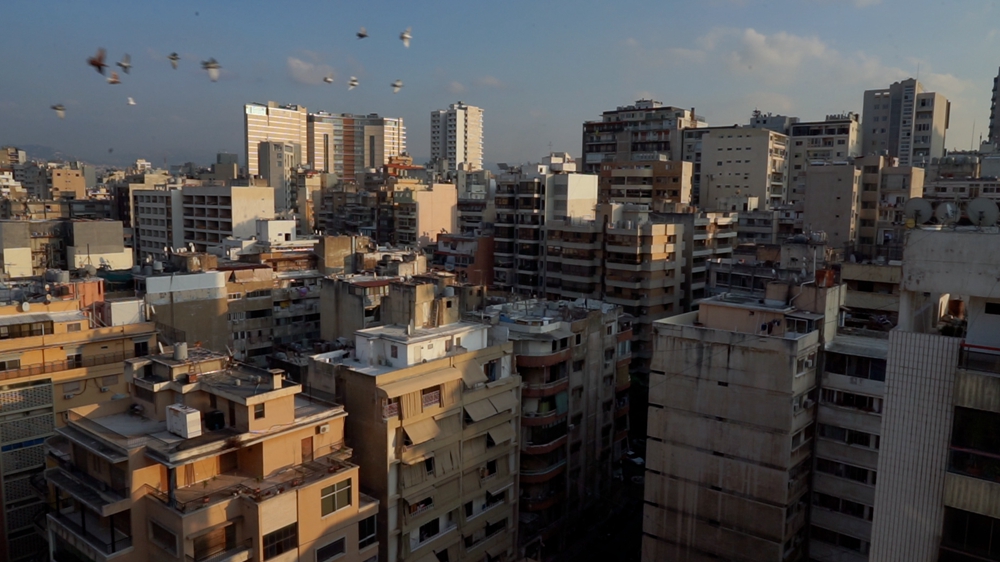 One in five Lebanese are thought to have mental health problems. /CGTN

One in five Lebanese are thought to have mental health problems. /CGTN

"Some [patients] had PTSD symptoms after the explosion, some of them remembered the war in 2006. And in 2006 I was also stuck in South Beirut where most of the war happened. So [the explosion] triggered everything, I started having nightmares from 2006 again," said Noor, who was pregnant at the time of the blast.

As the economic crisis deepens, health workers are leaving the country, therapy is increasingly expensive and medicine shortages are acute.

It is estimated almost 20 percent of Lebanese suffer from mental health problems. Yet 90 percent of them have no access to treatment. For many, who find it too painful to even speak about what has happened, the solution is to leave the country.

The work of volunteers like those at Embrace has become a lifeline for many.

"Calls are always coming in, but we try to always be here for anyone who needs our help," Serj Nasr, one of the volunteers told CGTN after finishing a phone call. "Sometimes you only need to speak to someone to feel better. You need that connection."