Download
China's 50 years with UN: Build a community with a shared future for mankind 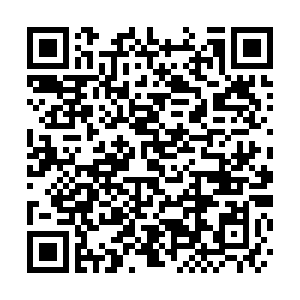 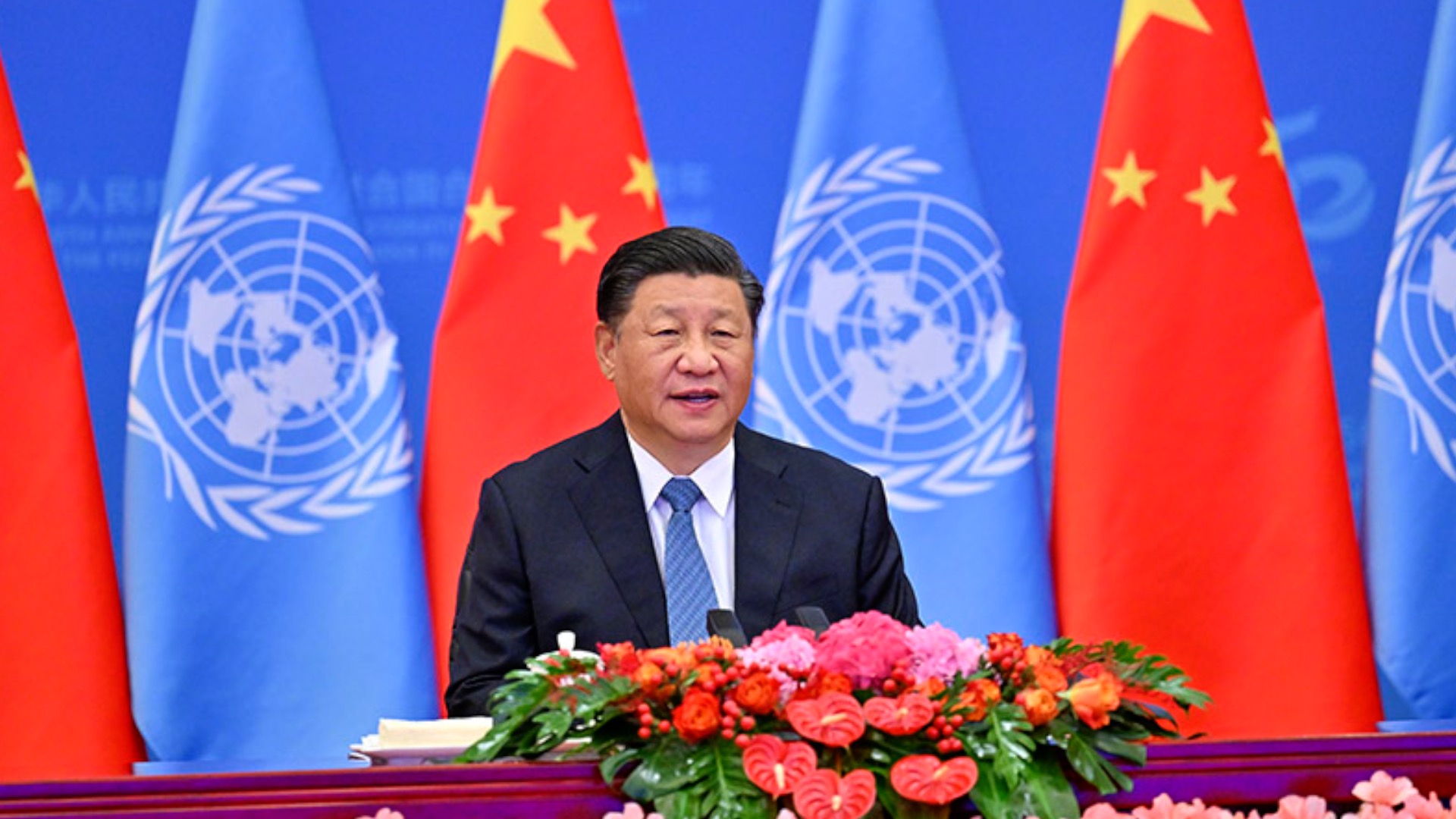 Half a century has passed since the United Nations General Assembly (UNGA) Resolution 2758 was adopted, when China entered the world stage under the spotlight of international peace and prosperity. Chinese President Xi Jinping addressed a commemorative meeting marking the 50th anniversary of the restoration of the lawful seat of the People's Republic of China in the UN on Monday. To mark this special occasion, ambassadors from various countries shared their opinions and wishes.