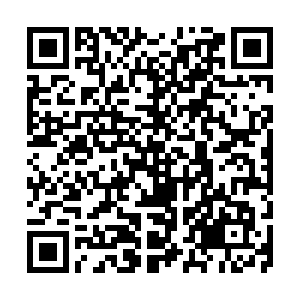 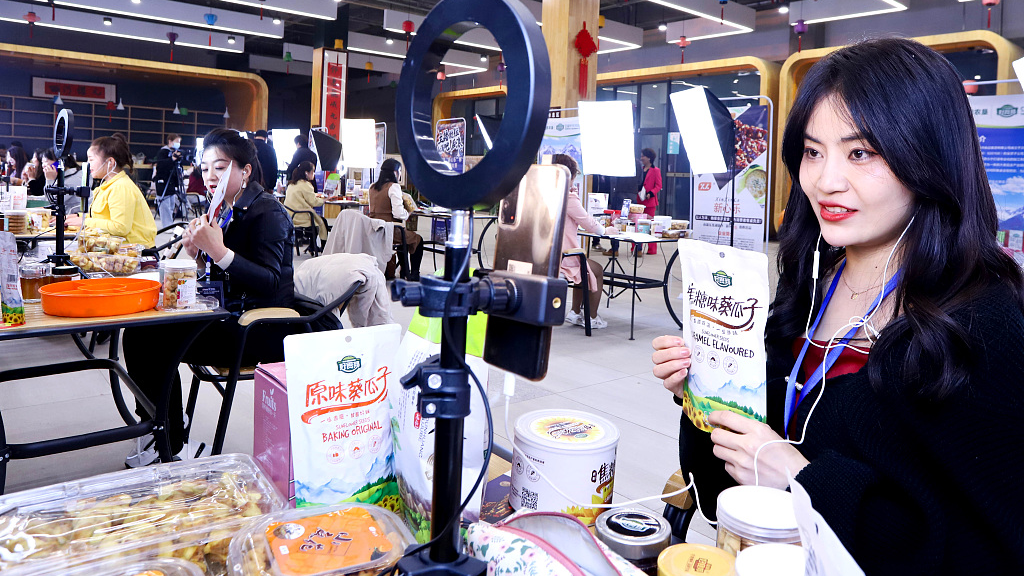 China on Tuesday released a plan to boost the country's e-commerce development during the 14th Five-Year Plan (2021-2025) period.

The plan is jointly issued by China's Ministry of Commerce (MOFCOM), the Office of the Central Cyberspace Affairs Commission and China's National Development and Reform Commission, based on the country's 14th Five-Year Plan for National Economic and Social Development and the Long-Range Objectives through the Year 2035, according to the MOFCOM website.

Domestic and international e-commerce markets will be interconnected, globalization will be significantly improved, and the ability to coordinate global resources will be more enhanced by 2025, the plan said.

It said by 2035, e-commerce will become an important driving force for China's economic, scientific and technological strengths, and an engine to promote the efficient allocation of resources in the industrial and supply chains, and a crucial part of China's modern economic system.