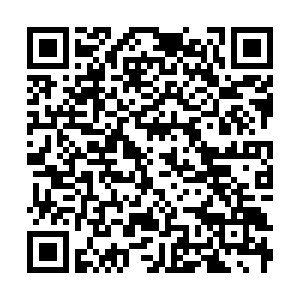 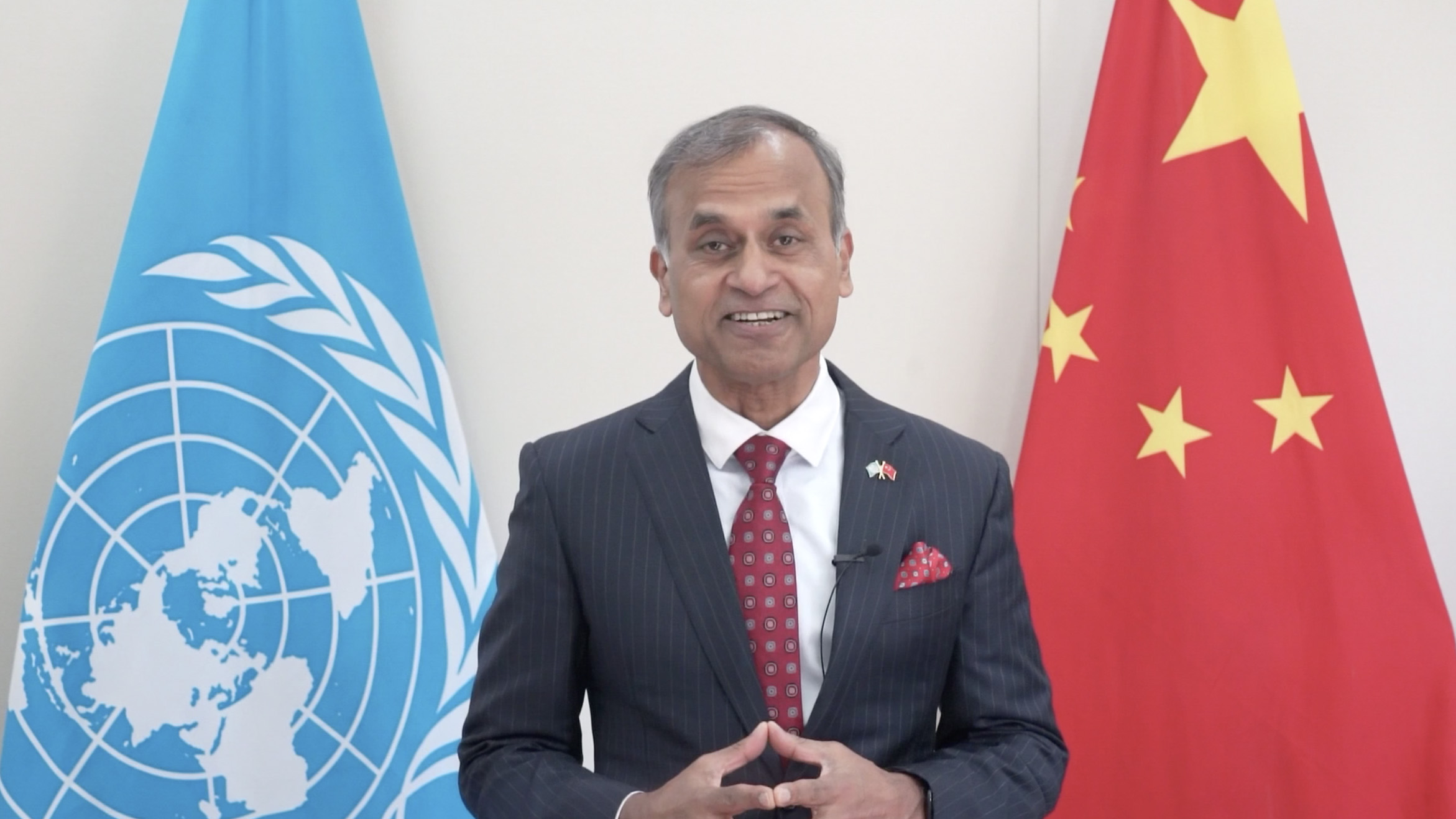 China's economy has seen dramatic transformation since 1979, with its per capita GDP growing 66-fold and millions of people lifted out of poverty, Siddharth Chatterjee, the United Nations resident coordinator in China, has said.

The UN official noted that China struggled with impoverishment not so long ago, but has lifted over 750 million people out of poverty. "That happening in a lifetime is also quite remarkable," he said.

Noting that China is currently into its 14th Five-Year Plan, Chatterjee said, "I have told the UN country team we are fully aligned, making sure that a cooperation framework works seamlessly."

October 25 this year marked the 50th anniversary of China's restoration of its lawful seat at the UN.