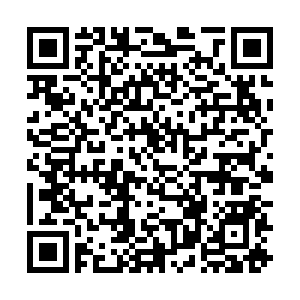 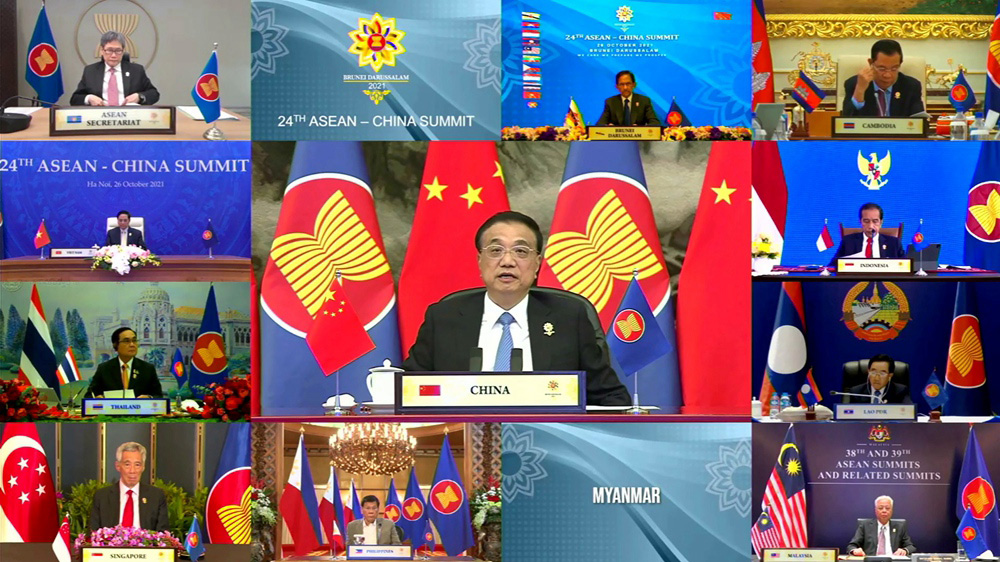 Chinese Premier Li Keqiang on Tuesday said that China and the Association of Southeast Asian Nations (ASEAN) countries should expedite the Code of Conduct in the South China Sea (COC) negotiations and strive for its early conclusion.

Li made the remarks when attending the 24th China-ASEAN Summit via video link. He said that peace in the South China Sea serves the common interest of China and ASEAN countries. Regional development is the shared aspiration of the two sides, and regional tranquility requires joint efforts, he added.

Li noted that, over the past year, China and ASEAN have substantively resumed negotiations of the Single Draft COC Negotiating Text and made positive progress, despite the impact of COVID-19.

"Next year is the 20th anniversary of the signing of the Declaration on the Conduct of Parties in the South China Sea (DOC). China wishes to work with ASEAN countries to mark the occasion with commemorative activities," said Li.

He added the two sides should use it as an opportunity to expand practical maritime cooperation, expedite COC negotiations, and strive for its early conclusion to make the South China Sea a sea of peace, friendship and collaboration.

He hailed the healthy and stable development in China-ASEAN ties, adding that their relations have been further consolidated in their joint fight against COVID-19. China is willing to provide more vaccines and anti-epidemic supplies to ASEAN countries, he said. The premier announced a proposal to set up a scientific and technological cooperation center on public health between China and ASEAN.