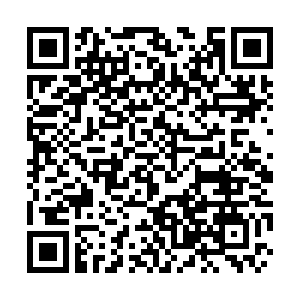 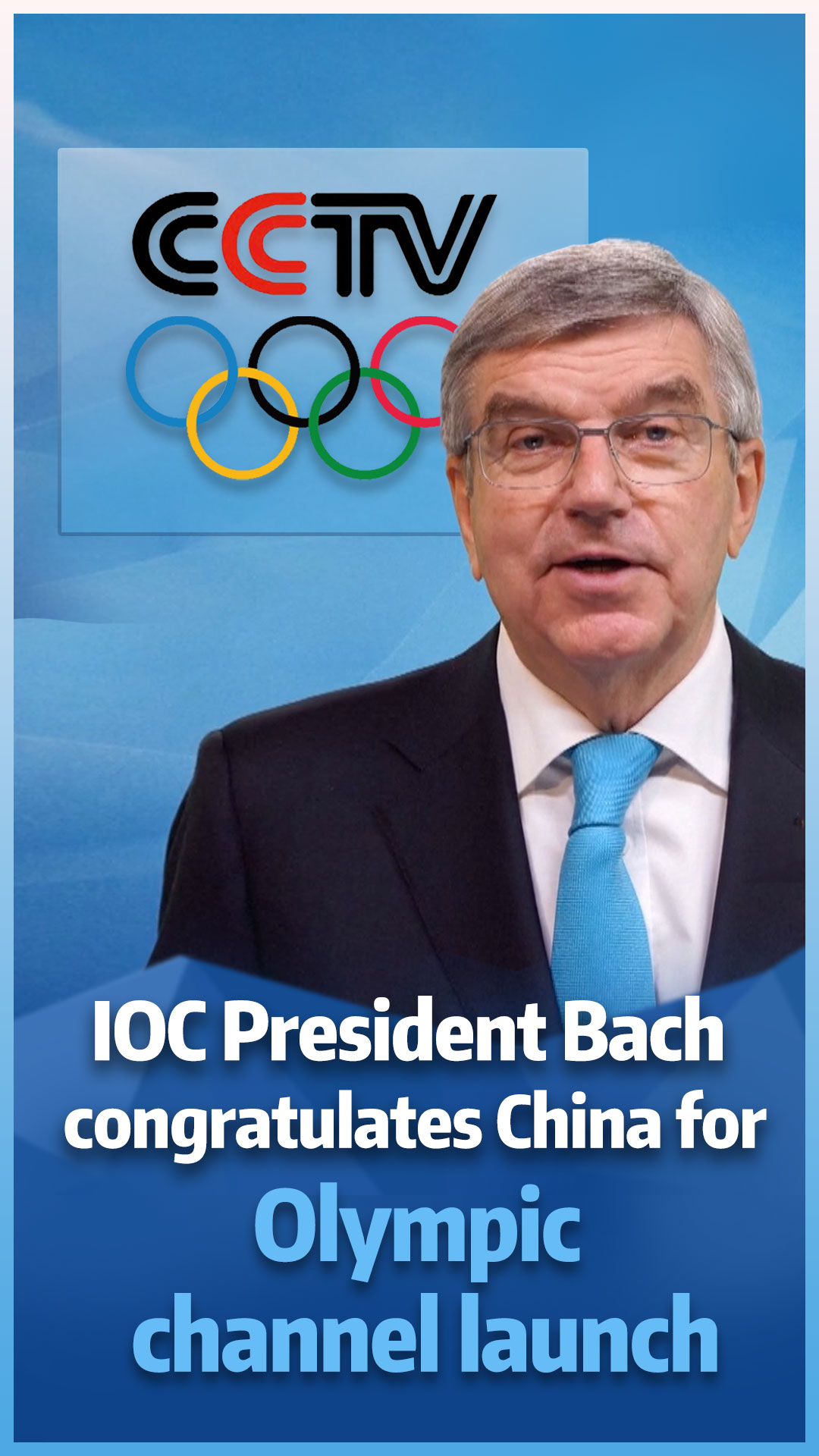 As part of the strategic cooperation between CMG and the IOC, the new Olympic Channel is the only media platform authorized by the IOC to use the Olympic name and logo on the Chinese mainland. It is also the world's first sports channel to transmit on both 4K Ultra HD and digital platforms.