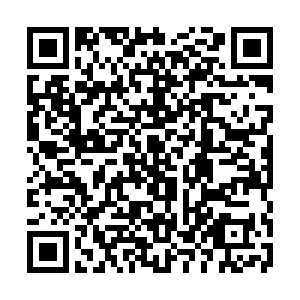 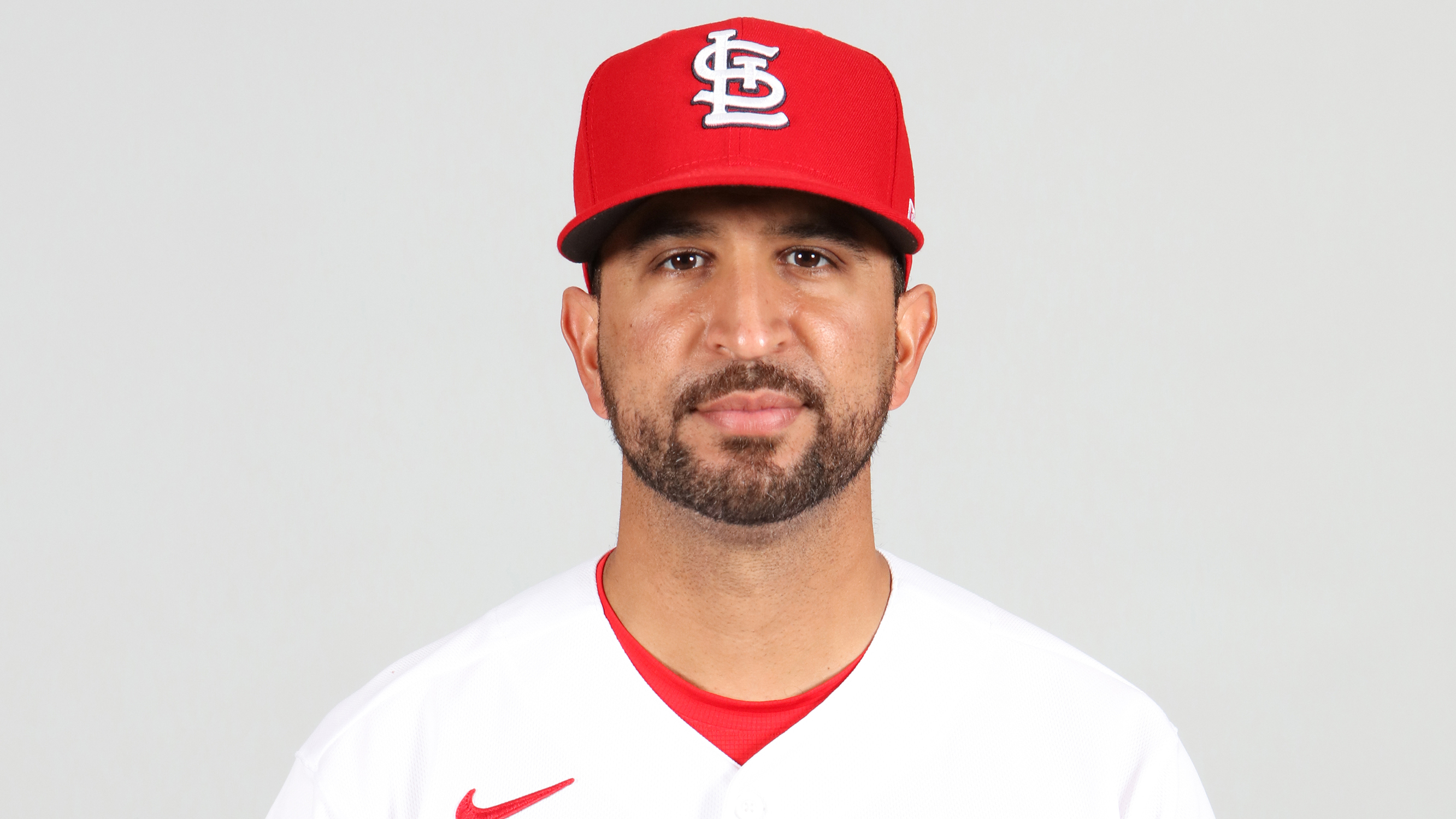 Oliver Marmol, bench coach of the MLB's St. Louis Cardinals, has been named the team's new manager, according to an announcement on Twitter on Monday.

"I really felt like Oli was going to be a major league manager at some point. I did not think it was necessarily going to be 2022," said John Mozeliak, president of the team's baseball operations.

Marmol, 35, will become the youngest active manager in the MLB and the youngest to coach any team on the opening day since Eric Wedge became manager of the Cleveland Guardians at the same age in 2003. The last time the Cardinals had a younger manager than Marmol was in 1951 when they appointed 34-year-old Marty Marion.

Eight players on the team's roster are older than Marmol, including 39-year-old Yadier Molina and 40-year-old Adam Wainwright. 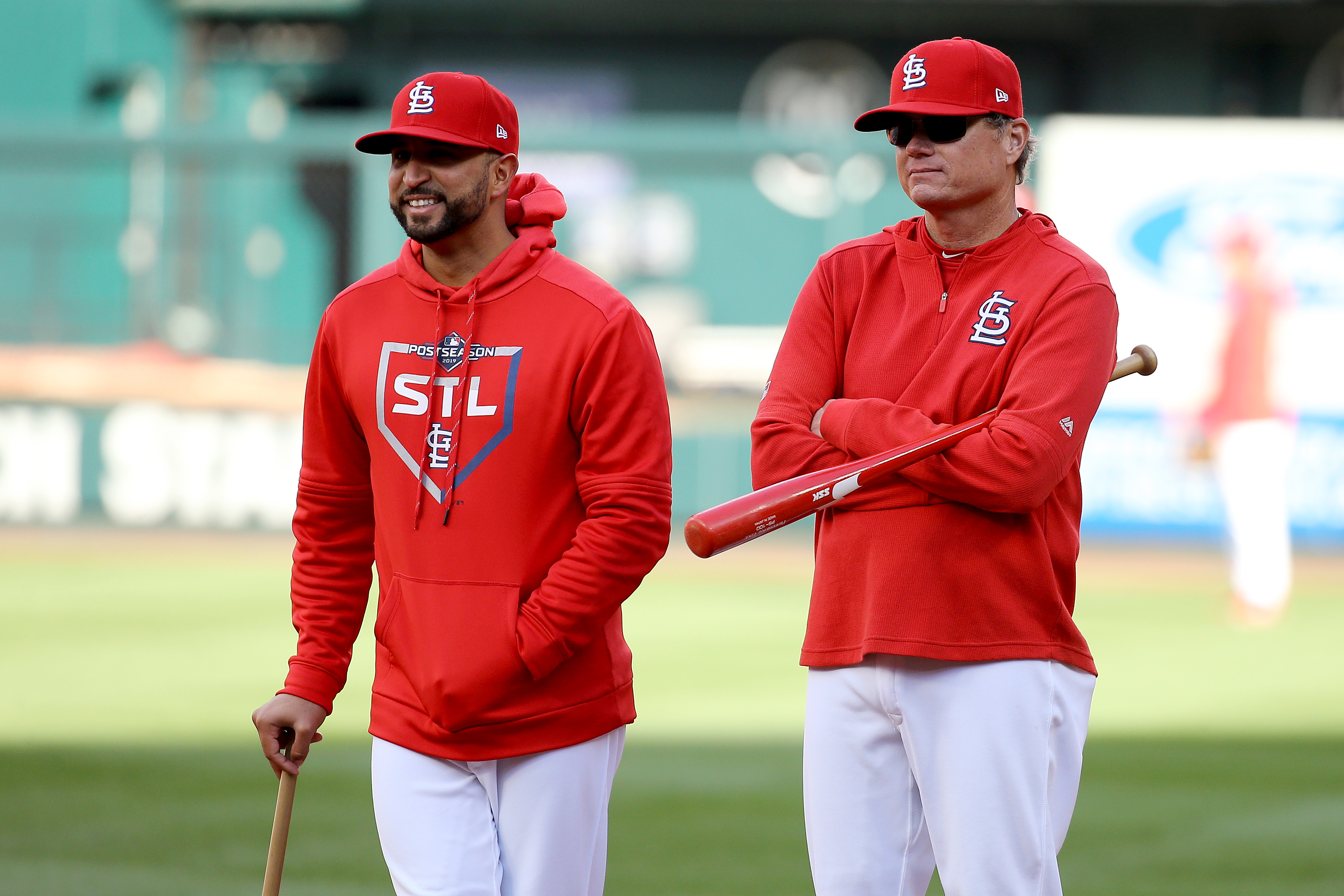 Marmol has never played in the Major League but when he was playing for the Cardinals' Minor League team, manager Tony La Russa, who was coaching the Cardinals between 2006 and 2011, told him to target bigger than the Minor League. Marmol learned a lot about coaching from La Russa.

Marmol became the Cardinals' first base coach in 2017 and was promoted to bench coach by Mike Shildt, who was fired earlier in October.

Shidt led the Cardinals to the playoffs for three straight seasons and witnessed the team's longest 17-winning-streak last season before they were knocked out by the Los Angeles Dodgers in the National League Wild Card Game.

Marmol is taking over a good franchise that won 90 games in the regular season. "A championship is the goal, and anything less than that, it is a disappointment. This year, in 2022, is no different," said the 35-year-old coach – that may be a long stretch.