Download
Erdogan: Turkey won't accommodate those who disrespect its independence 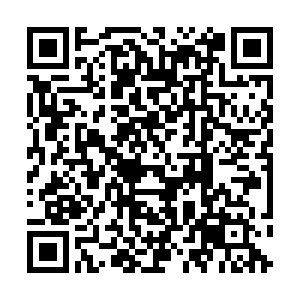 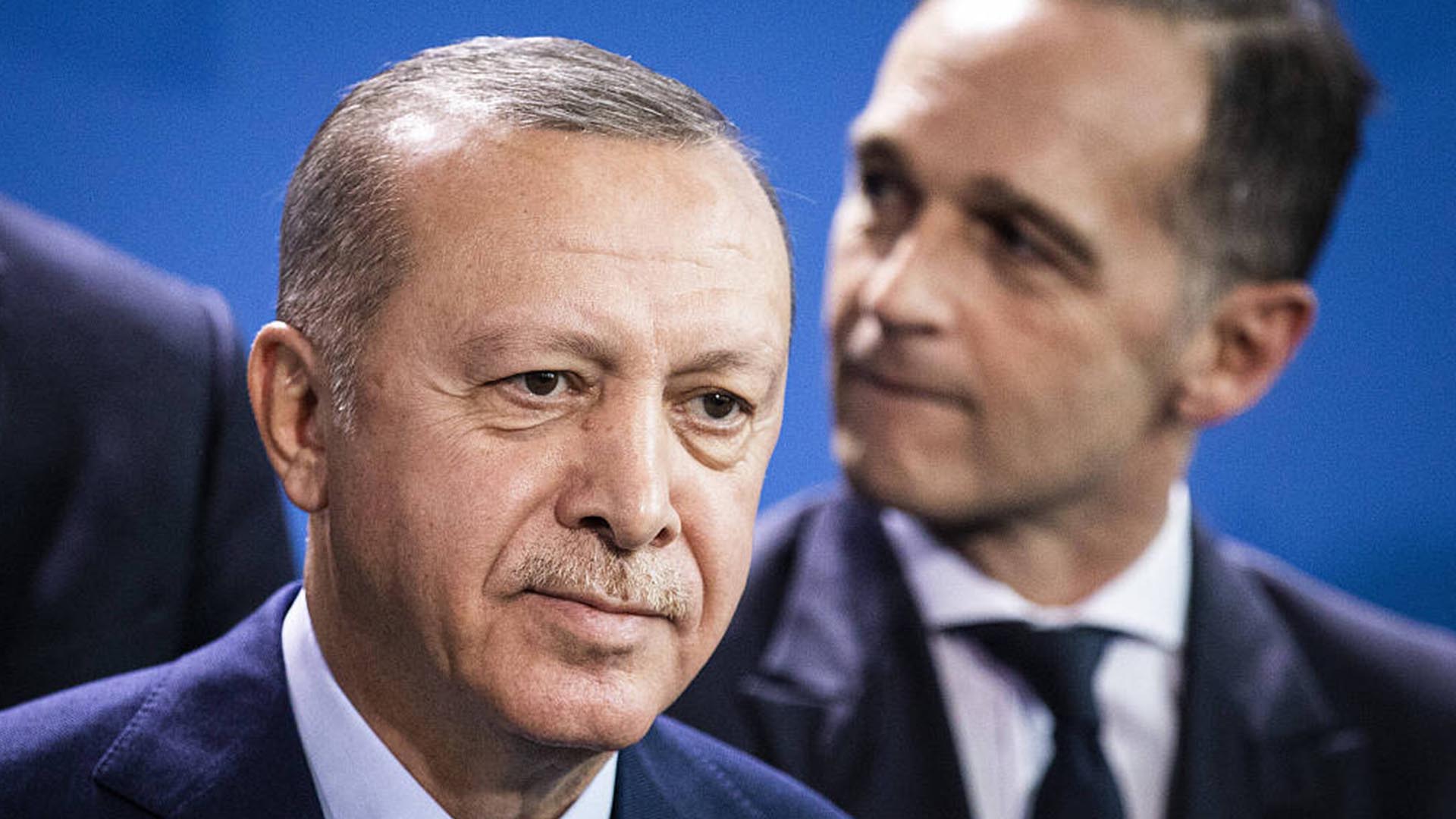 Turkish President Recep Tayyip Erdogan rowed back on Monday from his threat to expel 10 Western envoys over their joint statement of support for a jailed civil society leader, saying they will be more careful in their statements on Turkey's sovereignty. Erdogan says his country won't accommodate anyone who disrespects the country's independence. The Turkish president had triggered fears of a diplomatic crisis by threatening to expel 10 ambassadors, including those from the U.S. and France.